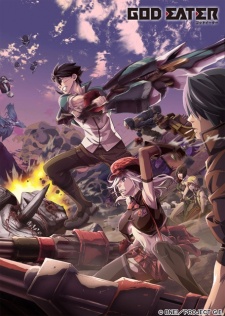 This anime has been very exciting for me. Here are my top picks for anime similar to God Eater. Keep in mind the list is in no particular order. Enjoy! 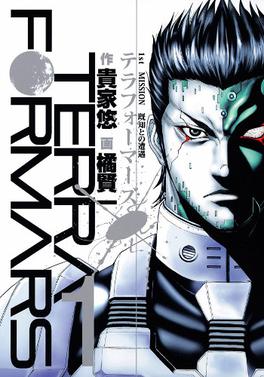 Twenty years ago, Shokichi Komachi was part of the Bugs 2 mission to Mars that discovered Terra Formars, human-cockroach hybrids that resulted from a terraforming accident. Shokichi was one of only two survivors. Now, the AE virus that came from Mars is raging wildly on earth. Shokichi boards the spacecraft Annex 1 to go back to Mars to find a sample in order to create a vaccine. They will face an unanticipated accident, a multinational conspiracy, and even more advanced Terra Formars.

In the year 2021, mankind was defeated by Gastrea, a parasitical virus, and is forced to live within a wall made of Varanium Monoliths, a metal that is able to subdue Gastrea. Soon, the “Cursed Children”, children born with the Gastrea virus who are able to control it—which gives them superhuman abilities—were discovered.

Due to the Gastrea virus’ intervention, the Cursed Children could only be female. Civil Securities are formed to specialize in fighting against Gastrea, operating with the pair of an Initiator, who are cursed children, and a Promoter, serving to lead the cursed children. Ten years after the war, Rentarō Satomi, a high school student who is also a Promoter in his childhood friend Kisara Tendō’s Tendō Civil Security, along with his Initator Enju Aihara, receives a secret mission to prevent the Tokyo Area’s destruction. 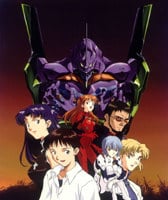 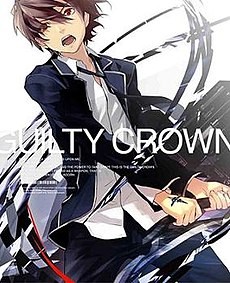 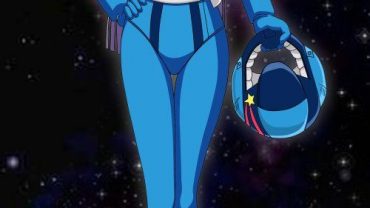