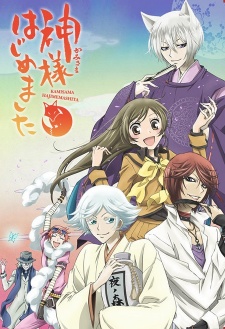 Here are my favorite picks of anime like Kamisama Hajimemashita. Keep in mind the list is in no particular order. Enjoy the recommendations! 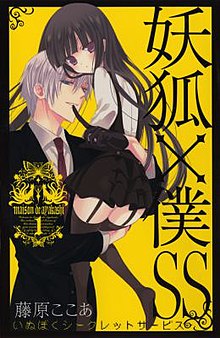 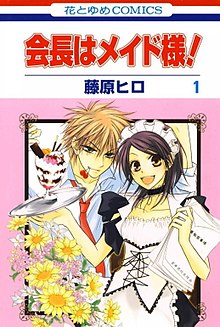 Yet even the perfect Ayuzawa has an embarrassing secret—she works part-time as a maid at a maid café to help her struggling family pay the bills. She has managed to keep her job hidden from her fellow students and maintained her flawless image as a stellar student until one day, Takumi Usui, the most popular boy in school, walks into the maid café. He could destroy her reputation with her secret… or he could twist the student council president around his little finger and use her secret as an opportunity to get closer to her.  [Written by MAL Rewrite]