Home
Anime
Anime Like Seraph of the End: Vampire Reign 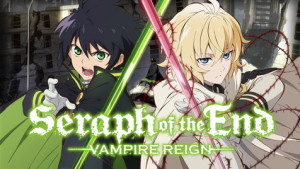 Here are my list of top picks for anime similar to Seraph of the End. Keep in mind it is in no particular order.

In the year 2071, the Far East is ruled by angry gods. 20 years ago unknown life forms called “Oracle cells” begin their uncontrolled consumption of all life on Earth. Humanity both fears them and reveres them as “aragami.” They are immune to all weapons and the mankind’s numbers continue to dwindle. The last bastion of hope is the newly developed “God Arcs” weapons that utilize Oracle cells to fight back. The weapons wielders band together into an elite force dubbed “God Eaters.” 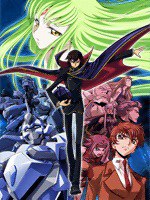