Set in an alternate 1980s timeline in East Germany, an alien force has come to earth to destroy all humans and taking all of its planet natural resources. Their only hope is the 666th TSF Squadron, also known as the “Black Marks,” a team that specializes in alien technology and using it against the menace itself. Will they be enough to take down the aliens or are they just delaying the inevitable?

Schwarzes Marken got everything you need, excellent writing that handles character develop very well, awesome animation especially with the action, and just an overall a blast to have with the show. Just to add, it has giant mechs which are a bonus in my book.

Of course, I do have a list of other shows but be forwarned, of the series that is on this list that doesn’t have mechs. Doesn’t mean they aren’t any good, just want to give you a heads up. So here it is 8 Anime Like Schwarzes Marken. 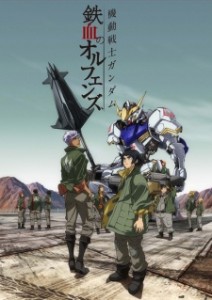 300 years have passed since the war between Earth and the outer space colonies, which everything seems fine on the surface. However, on the planet Mars, the people living there are calling out for an independence movement, due to their living conditions on the planet. The Earth forces want Mars to do their bidding or else they will attack them.

Now, the people of Mars will fight and lead the way is a young boy piloting the legendary Mobile Suit known as Gundam.

This takes me back to the old days of Toonami, now it’s very different than what the series have done. It is still an amazing show that you have to watch. 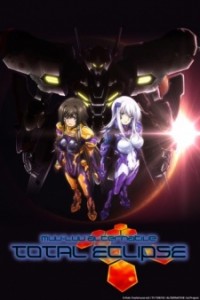 Since 1973, Earth has created a defense force team to counter the alien threat known as BETA. They call their forces the Tactical Surface Fighters (TSF), and they have been fighting against BETA for 30 years, with no hopes of either side winning. Now, two individuals who have never met each other, are about to have their lives change forever.

I really do recommend this show since I do feel it’s not your average mech series. It has a little more going for it than what it appears. 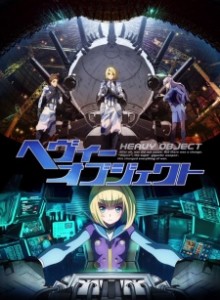 In the future, war has changed drastically when a weapon called “Objects,” a massive tank that has emissive fire power, are now in charged of the battlefield. Follow two soldiers as they take on impossible odds and fight like there’s no tomorrow, using their wit and courage.

This is a really good series with military action and has some humor in it.

Picking up where the first season left off, the crew continues to fight off the cockroaches but all seem hopeless. The crew has a new goal in mind but can they complete it in time and save Mars from the huge cockroaches?

The second season is so gosh darn good. It still has its own fault, otherwise, if you really enjoy the first season then check this out. 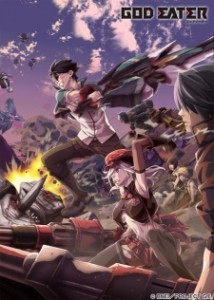 This is a series I’ve written about on a list, but it was a long time. So why not take another look at it.

In the year 2071, mankind is almost in the blink of extinction, thanks to monsters known as “Aragami.” Their last chance is a genetically modify human called God Eaters to fight back the creatures, and hopefully to kill them once and for all.

This show has been mentioned a few times before, so that’s the biggest sign that you have to watch it.

Attack on Titan (Shingeki no Kyojin) 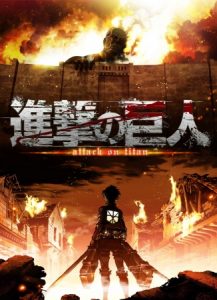 Another anime series that has been in so many top anime lists that I wouldn’t even know what to say at this point. I can, however, give you a quick synopsis.

After witnessing the attack of monstrous being eating his own mother, Eren Yeager has been training his whole life to fight those monsters. With his two childhood friends at his side, fighting the monsters as well, Eren will find the courage he needs to take down these monsters.

If you haven’t watched this series at this point in your life, then you don’t deserve to be called a anime fan. 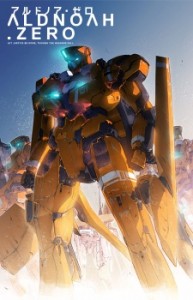 For fifteen years, both Mars and Earth have been under a cease-fire, after Mars own hyper gate been destroyed. There were going to have a peaceful agreement but until the Mars princess was almost assassinated and soon after they picked off where they left off in their war with each other.

I’ve written about this one as well, and again it’s very good. I implore you to watch it if you have not seen it yet. 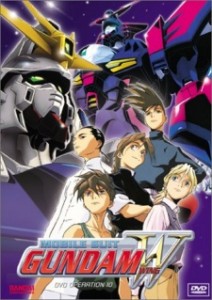 Earth has ruled the space colony for many years. With little to no choice, 5 elite soldiers now pilot the legendary Mobile suits called Gundam. And they begin their assault on the Earth federation.

Now this takes me back to my childhood. It was great back then and believe it or not, it holds very well to this day.