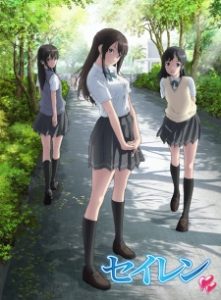 Here are my favorite picks for anime like Seiren. Keep in mind the list is in no particular order. Enjoy! 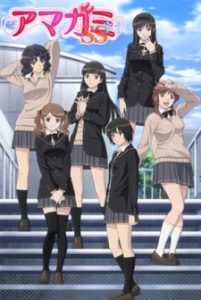 Two years ago, Junichi Tachibana had a date on Christmas Eve but was stood up instead. Since then, he has had a hard time showing others his true feelings in fear of being rejected again. However, as luck would have it, Junichi may have a second chance at love when he meets several girls whom he becomes romantically interested in: Haruka Morishima, the energetic and popular upperclassman with a love for cute things; Kaoru Tanamachi, his childhood friend who harbors secret feelings for him; Sae Nakata, the timid transfer student who is shy around men; Ai Nanasaki, a girl on the swim team who has a bad first impression of Junichi; Rihoko Sakurai, a childhood friend with a love for sweets; and Tsukasa Ayatsuji, a seemingly perfect class representative who has a hidden dark side. As Christmas Eve approaches, Junichi can only hope that this will be the year he will finally spend the holidays with the one he truly loves. 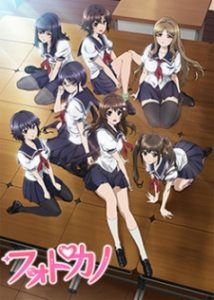 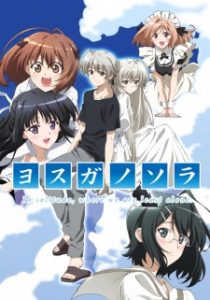 Based on the visual novel by Sphere, Yosuga no Sora not only explores the power of lost memories and true love when the bonds of many become intertwined, but also raises the questions of morality and social acceptance.