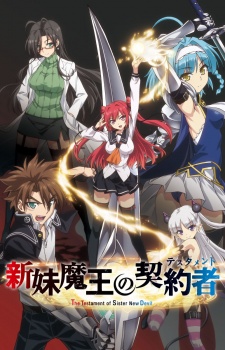 Here are my favorite picks for anime like The Testament of Sister New Devil [Shinmai Maou no Testament]. Keep in mind the list is in no particular order. Enjoy the recommendations! 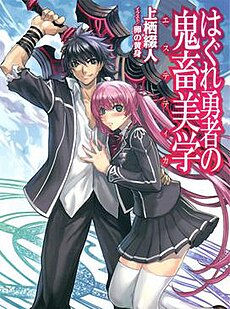 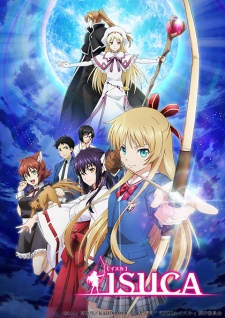 Shinichirou decides to look for a job in order to pay his rent, and his teacher suggests that he work for someone at their house doing housekeeping; however, the person who hired him was Sakuya, a girl who is the 37th head of the Shimazu family, and her job is to exorcise and eliminate unwanted creatures. Shinichirou accidentally releases one of the creatures that Sakuya captures and they cooperate to catch it. A story of comedic creature hunting begins! (Source: MU)

I Couldn’t Become a Hero, So I Reluctantly Decided to Get a Job. 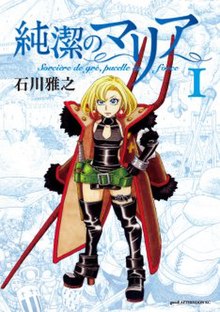 The story follows Maria, the most powerful witch who lives during the Hundred Years’ War in France. She despises war, so she obstructs battles with her strong magical powers. Her meddling with her succubus Artemis and incubus Priapos has caught the attention of the heavens, and so the Archangel Michael issues an edict. When Maria loses her virginity, she will also lose her magical powers. A beautiful angel named Ezekiel is supposed to watch Maria and make sure the witch does not use magic in front of people, but Maria continues to use magic anyways. (Source: ANN) 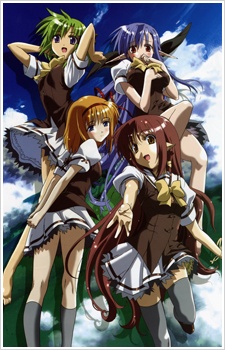 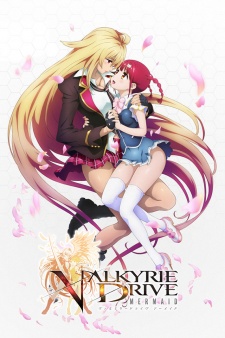 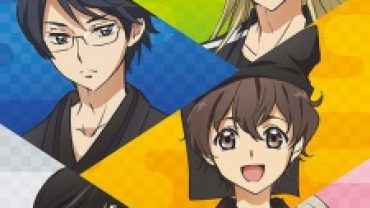