Here are my favorite picks for anime like Sakurasou no Pet na Kanojo. Keep in my the list is in no particular order. Enjoy the recommendations! 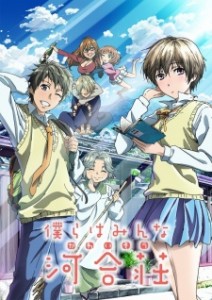 Thanks to his parents’ job transfer, high school freshman Kazunari Usa finally gets to enjoy living on his own in the Kawai Complex, a boarding house that provides meals for its residents. Ritsu, the senpai he admires, also lives in Kawai Complex, as do a few other “unique” individuals: his masochistic roommate Shirosaki; beautiful, big-breasted Mayumi who has no luck in finding men; and sly, predatory college woman Sayaka. Surrounded by these people, Usa never finds his daily life boring. (Source: ANN, edited) 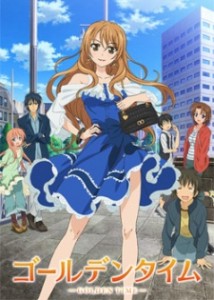