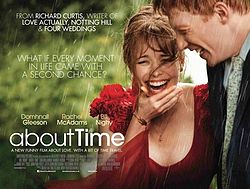 These are my favorite picks for movies like About Time. Keep in mind that the list is in no particular order. Enjoy the recommendations. 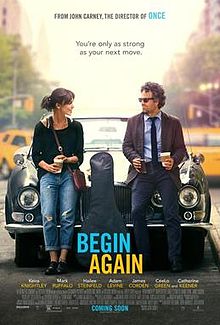 Gretta (Keira Knightley) and her songwriting partner/lover Dave (Adam Levine) head for New York when he lands a record deal with a major label. However, Gretta is suddenly left on her own when Dave gives in to the temptations that come with his newfound success. Things take a turn for the better for her when Dan (Mark Ruffalo), a disgraced record executive, discovers Gretta performing in a club. A mutually life-changing bond forms between the pair as they work together on Gretta’s first album. 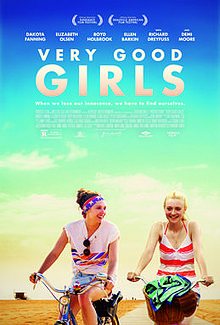 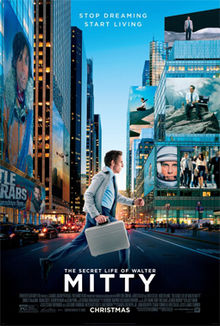 Walter Mitty (Ben Stiller), an employee at Life magazine, spends day after monotonous day developing photos for the publication. To escape the tedium, Walter inhabits a world of exciting daydreams in which he is the undeniable hero. Walter fancies a fellow employee named Cheryl (Kristen Wiig) and would love to date her, but he feels unworthy. However, he gets a chance to have a real adventure when Life’s new owners send him on a mission to obtain the perfect photo for the final print issue. 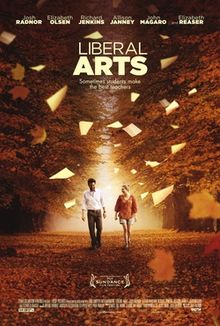 Jesse Fischer (Radnor) is a 35-year-old college admissions officer in New York City who loves literature and language, but is newly single and dissatisfied with his life and career. He believes that the happiest time of his life was the years at his unnamed Ohio liberal arts college, where he could study poetry uninterrupted, surrounded by others like him. Peter Holberg (Jenkins), his old English professor, invites Jesse back to the college to attend Peter’s retirement ceremony. Jesse meets 19-year-old Zibby (Olsen), a sophomore studying drama and the daughter of Peter’s friends. 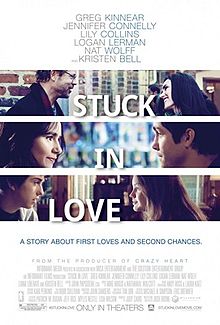 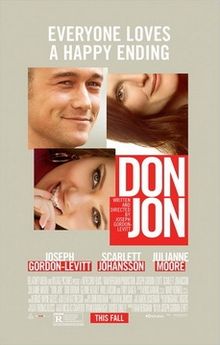 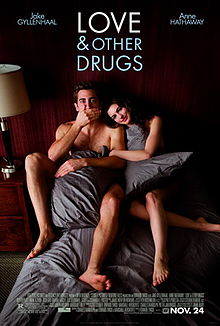 In 1996, Jamie Randall (Jake Gyllenhaal) is fired from a Pittsburgh electronics store for having sex with his manager’s girlfriend. His wealthy brother Josh (Josh Gad) announces at the dinner table at their parents’ (George Segal and Jill Clayburgh) house that he has found Jamie a job as a pharmaceutical sales representative. After attending a Pfizer training program where he has sex with the instructor (Kate Jennings Grant), Jamie goes to work for the company and tries to get doctors to prescribe Zoloft and Zithromax. He is rebuffed, much to the dismay of his regional manager, Bruce (Oliver Platt), who sees Jamie as his ticket to the “big leagues” of Chicago. Bruce says if Jamie can get Dr. Knight (Hank Azaria) to prescribe Zoloft instead of Prozac, other doctors will follow his lead. Jamie tries to get access to Dr. Knight by hitting on his female employees until, exasperated, Dr. Knight unethically permits him to observe him at work, during which time he accidentally sees a disrobing patient, Maggie Murdock (Anne Hathaway), who suffers from early onset Parkinson’s disease. 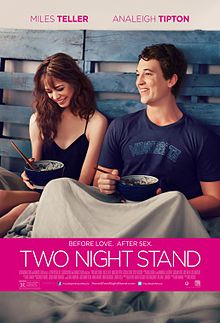 Megan is unemployed and single, and one day she joins a dating website. Her roommates, who just want her to move out, invite her to a party at a club. After a bouncer refuses to let her into the club on the grounds that she looks too young and she is without ID, she sees her ex, Chris, and later decides to have a one-night stand with one of the men she saw on the website, Alec. The next morning, they are less than cordial to each other, but Megan can’t leave because of a blizzard. Forced to spend more time together, the two end up telling each other what they did wrong the previous night, convinced that they will never see each other again, and Megan suggests that they “try again”. Afterwards, Megan discovers a closet full of women’s clothes, and pictures of Alec with a girl. She finds out that Alec’s girlfriend, Daisy, had written a note to him, saying that she wanted to break up, but hadn’t given it to him, but he had found it accidentally. Alec wanted to have something to rub in her face when she broke up with him, and so he had joined the dating website. Angry, Megan leaves.