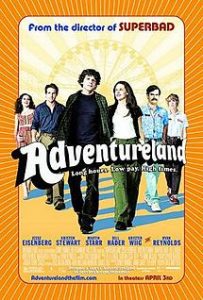 This is a list of movie recommendations of movies similar to Adventureland. Bear in mind that this list is in no particular order. 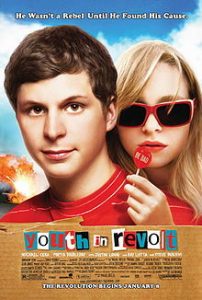 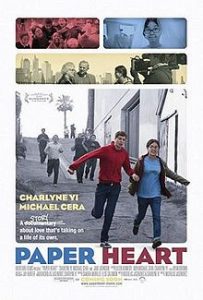 Although skeptical of the concept, actress-comic Charlyne Yi teams up with director Nicolas Jasenovec (Jake M. Johnson) to create a documentary about the meaning of true love. Charlyne and her team tour the country, interviewing newlyweds, longtime couples, children and others about their experiences. Life begins to imitate art when it appears that Charlyne and actor Michael Cera fall in love over the course of filming. 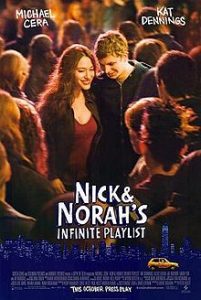 Nick (Michael Cera) cannot stop obsessing over his ex-girlfriend, Tris (Alexis Dziena), until Tris’ friend Norah (Kat Dennings) suddenly shows interest in him at a club. Thus beings an odd night filled with ups and downs as the two keep running into Tris and her new boyfriend while searching for Norah’s drunken friend, Caroline (Ari Graynor), with help from Nick’s band mates. As the night winds down, the two have to figure out what they want from each other. 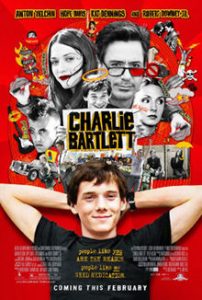 Awkward teenager Charlie Bartlett (Anton Yelchin) has trouble fitting in at a new high school. Charlie needs some friends fast, and decides that the best way to find them is to appoint himself the resident psychiatrist. He becomes one of the most popular guys in school by doling out advice and, occasionally, medication, to the student body. 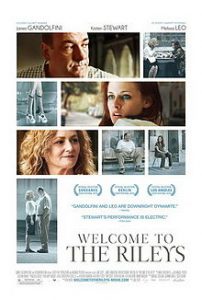 Seeking refuge from his grief and crumbling marriage, a salesman (James Gandolfini) becomes a surrogate father to an underage stripper (Kristen Stewart). 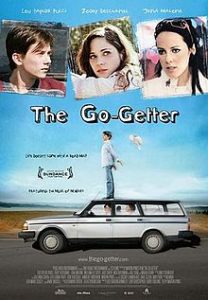 Mercer (Lou Taylor Pucci), distraught after his mother’s death, steals a car from a car wash in Oregon. He flees the state, bound for California, in search of his estranged half brother, Arlen (Jsu Garcia). Shortly into Mercer’s journey, a cell phone rings inside the stolen car; it turns out that both the phone and the car belong to Kate (Zooey Deschanel). But, instead of calling the police, Kate and Mercer build a relationship through a series of long talks over the course of his road trip. 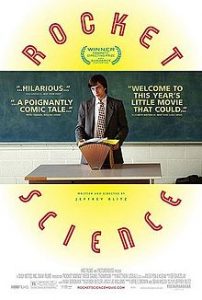 High-school student Hal Hefner’s (Reece Daniel Thompson) life is falling down around him. His parents have split, his brother picks on him incessantly, and he has a terrible stutter. Hal cannot believe it when Ginny Ryerson (Anna Kendrick), a pretty classmate, asks him to join their school’s debate team. Falling head over heels in love with Ginny, he agrees to her request, with unexpected results. 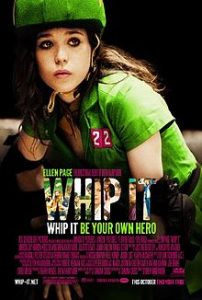 Bliss Cavendar (Ellen Page) lives in small-town Texas and yearns to break free of her mother’s (Marcia Gay Harden) world of beauty pageants and conformity. She sees her chance when she meets the Hurl Scouts, a roller-derby team; she tries out for the team and wins a slot, lying to her parents about her new hobby. Bliss finds friendship and freedom with her teammates, but a conflict between a championship game and the Bluebonnet beauty pageant threatens to spill her secret. 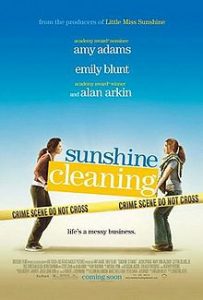 Though they once seemed to have a bright future, life seems to be passing by the Norkowski sisters. Rose (Amy Adams), once the most popular girl in high school, is a single mom and works as a maid. Norah (Emily Blunt) still lives at home with their father (Alan Arkin) and parties all the time. When Rose’s married lover tells her about the lucrative field of crime-scene cleanup, she pours all her remaining resources into her new business, and recruits the squeamish Norah to help.