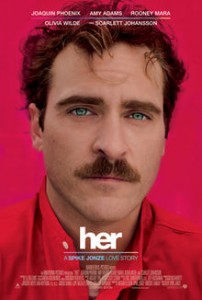 These are my favorite picks for movies like Her. Keep in mind that the list is in no particular order. Enjoy the recommendations. 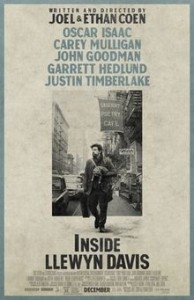 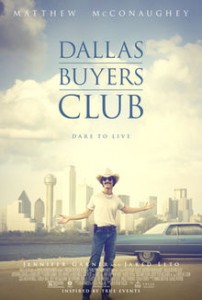 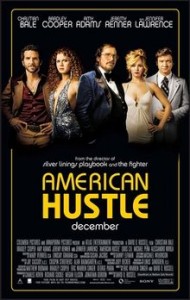 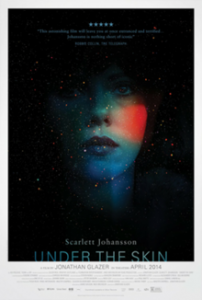 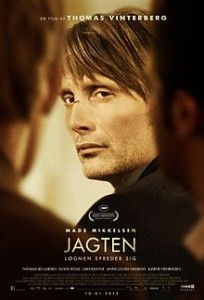 The Hunt (Danish: Jagten) is a 2012 Danish drama film directed by Thomas Vinterberg and starring Mads Mikkelsen. The story is set in a small Danish village around Christmas, and follows a man who becomes the target of mass hysteria after being wrongly accused of sexually abusing a child in his kindergarten class. 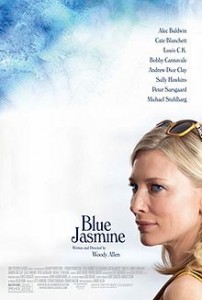 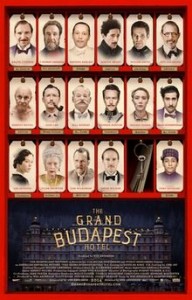