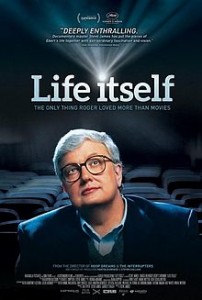 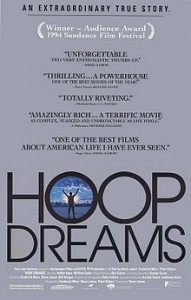 Every school day, African-American teenagers William Gates and Arthur Agee travel 90 minutes each way from inner-city Chicago to St. Joseph High School in Westchester, Illinois, a predominately white suburban school well-known for the excellence of its basketball program. Gates and Agee dream of NBA stardom, and with the support of their close-knit families, they battle the social and physical obstacles that stand in their way. This acclaimed documentary was shot over the course of five years. 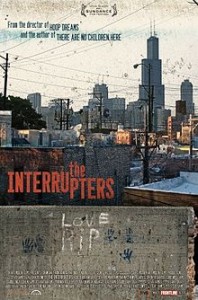 Members of the activist group CeaseFire work to curb violence in their Chicago neighborhoods by intervening in street fights and showing youths a better way to resolve conflicts. 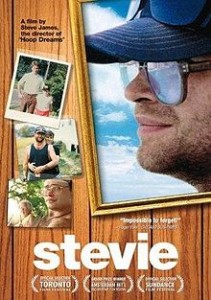 After not seeing his younger friend for several years, documentary director Steve James decides to catch up with the Illinois boy he once mentored. No longer the nerdy preteen James once knew, Stephen Fielding is now a damaged adult who has had repeated problems with the law. While reproaching himself for not maintaining a closer relationship with his old friend, James tries to understand Fielding’s evolution from abused child to a man convicted of serious crimes. 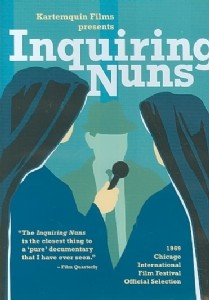 Inquiring Nuns is 1968 Kartemquin Films production directed by Gordon Quinn and Gerald Temaner. In the film, two young nuns visit a variety of locales in the city of Chicago, asking people the question, “Are you happy?” 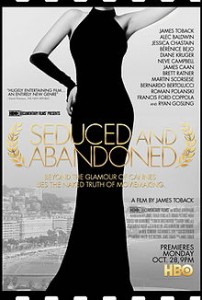 Filmmaker James Toback and actor Alec Baldwin travel to the Cannes Film Festival to secure financing for a movie. 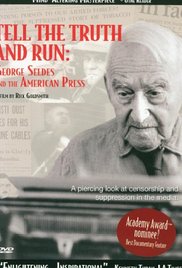 George Seldes, veteran journalist and foreign correspondent of roughly 80 years, has plenty to say about the newspaper industry, its history, and its power. Viewers are introduced to his remarkable life, which took him to Italy during the early days of fascism, among other places where being a truth-seeking reporter could be a liability. Yet Seldes also stirred up trouble at home, where as America’s foremost press critic, he pointed out ethical compromises in the media where he saw them. 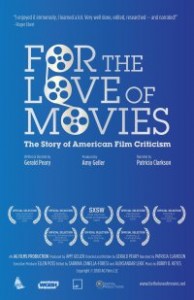 For the Love of Movies: The Story of American Film Criticism is a 2009 documentary film dramatizing a hundred years of American film criticism through film clips, historic photographs, and on-camera …

The Go-Go Boys: The Inside Story of Cannon Films(2014) 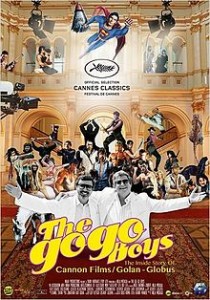 Menahem Golan and Yoram Globus turn the Hollywood power structure upside down, and found the most powerful independent film company in the world. 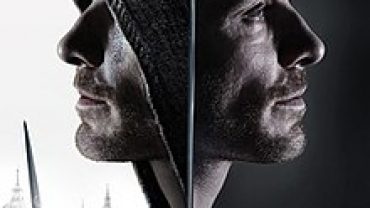