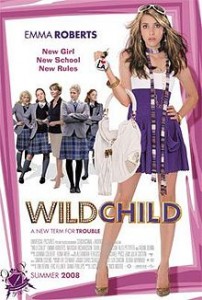 Here are my favorite picks for films like Wild Child. Keep in mind the list is in no particular order. Enjoy!

Moving from Florida to New York, a young girl (Ellen Marlow) tries to fit in with a group of wealthy friends.

Based on the books by Louise Rennison, this tale follows 14-year-old Georgia Nicholson as she attempts to woo Robbie, one half of a pair of fraternal twins. Prone to getting herself into embarrassing situations and worried about her parent’s marriage, Georgia discovers that being a teen can be a pain in the neck. 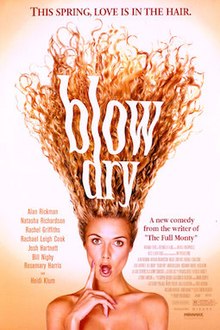 An emotion-packed comedy of professional rivalry and extravagant hairdos. When the National Hairdressing Championships descend upon a small and unsuspecting Yorkshire town, no one is prepared for the glamour and the heartache, the scheming and the cheating which disrupt their lives. 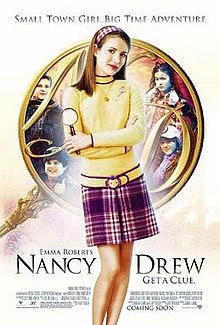 Amateur sleuth Nancy Drew (Emma Roberts) accompanies her father (Tate Donovan) on a business trip to Los Angeles and stumbles across evidence in the case of a movie star’s long-unsolved death. The young heroine’s resourcefulness and integrity are put to the test in the glamorous — but sometimes treacherous — world of Hollywood.