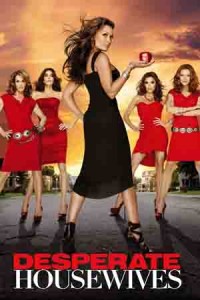 These are my favorite picks for shows like Desperate Housewives. Keep in mind that the list is in no particular order. Enjoy the recommendations. 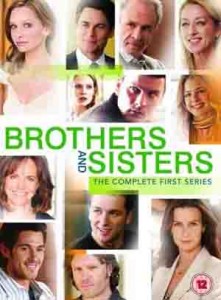 Mother Nora continues to be the glue that holds the dysfunctional Walker clan together as family members face a variety of challenges. Sarah finds new love with a mysterious Frenchman and learns to accept her father’s longtime mistress, Holly Harper. Kevin has found his soul mate in chef Scotty Wandell, and the two are looking into expanding their family through surrogacy. Justin has dealt with his war trauma and started a new course, planning to marry Rebecca and attend medical school. Kitty and Robert work on holding their marriage together as they handle new parenthood in the wake of Robert’s gubernatorial campaign. Saul tackles life as an openly gay man while looking after the newest member of the family, Ryan Lafferty. And Tommy has isolated himself from his family, fleeing to Mexico on a personal journey. Still, the loss of family patriarch William continues to affect their lives and decisions. 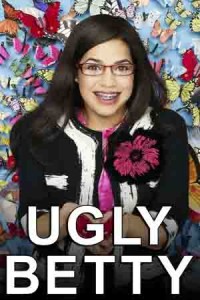 The series focuses on the life of wannabe writer Betty Suarez, a plain girl from Queens, N.Y., who is smart, hardworking and savvy but has a different sense of style. When publishing mogul Bradford Meade puts his son Daniel in charge of his Mode magazine, he hires Betty to be Daniel’s new assistant — mostly because he knows that she may be the only woman in Manhattan with whom the younger man won’t sleep. 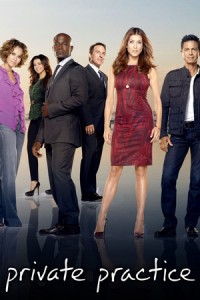 Neonatal surgeon Addison Montgomery escapes from a dysfunctional love triangle, leaving her friends and foes at Seattle Grace Hospital behind for a fresh start in Los Angeles, where she joins a trendy public clinic run by her recently divorced friends, Sam and Naomi Bennett. 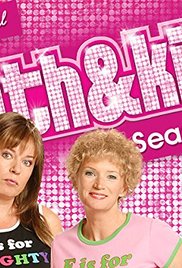 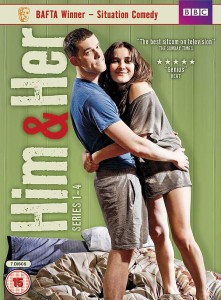 Series revealing what sometimes goes on behind the bedroom doors of today’s 20-somethings. 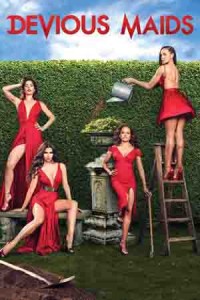 A sex columnist, Carrie Bradshaw, and her three friends — Samantha, Charlotte and Miranda — explore Manhattan’s dating scene, chronicling the mating habits of single New Yorkers. Not surprisingly, the ladies have a number of beaus throughout the series’ run. 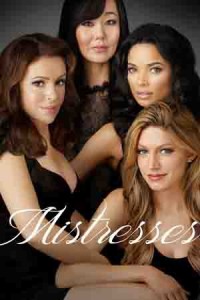 Based on a popular UK TV series of the same name, this provocative drama follows the scandalous — and steamy — lives of a sassy group of female friends. As the women navigate romantic relationships complete with excitement, betrayal and secrecy, and explore their own boundaries, they turn to each other for support and guidance. The group of friends includes Josslyn Carver, a willful free spirit, Karen Kim, a therapist who has had issues with boundaries, and April Malloy, who is raising a spirited daughter named Lucy. 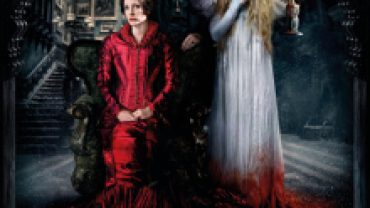