Steiner is a 6-star unit that plays the Physical Attacker role. He has great stats all around giving him a lot of HP and ATK and his skills are almost perfectly mirrored from the original FFIX.

Steiner is a great damage unit having a slew of Break style attacks. Each one focusing on a different stat giving some good decrease coverage.

He also has his Sword Arts which are powerful moves that deal some really good damage. Aside from those he’s outfitted with some good attacks like Moonlight Slash, Charge!, Darkside, and Iai Strike is a great move for its instant K.O chance.

His Traits are helpful as well having the right boosts needed for his style while also having an Auto-Regen, and immunity to both Petrify and Blind. That Blind immunity is extremely helpful keeping him from ever having to worry about his attacks missing.

Last is his Limit Burst which is based on the strongest magic sword kill in FFIX, Flare Blade. It’s a heavy hitting physical move that ignores 50% of defense to enemies.

So with his already heavy hitting moves, traits, and Flare Blade being thrown into the mix Steiner is a real force to be feared as a physical attacker.

Verdict: A great Physical Attacker for anyone to use. Especially fun for fans of FFIX

Steiner is neutral to all elements and status ailments.

Steiner can equip 6 weapons and 6 armor.

A large knight who appears in tales of Gaia, a world foreign to this one. Steiner is the leader of the all-male company known as the Knights of Pluto, a rare group in the currently female-dominated Kingdom of Alexandria. He considers General Beatrix to be his rival, and is extremely serious and stubborn in nature, leaving no room for flexibility. His loyalty to the royal family cannot be questioned, though the passion he pours into his work often tends to be his undoing. 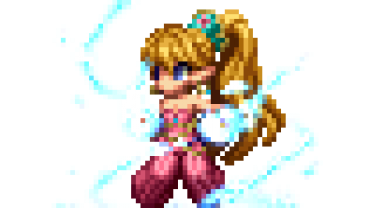