For this list, we’re looking at the anime that were released over the summer that managed to earn the widespread praise of fans the world over. As always both brand new shows and sequel series are viable just as long as they’re not carrying over from the spring. 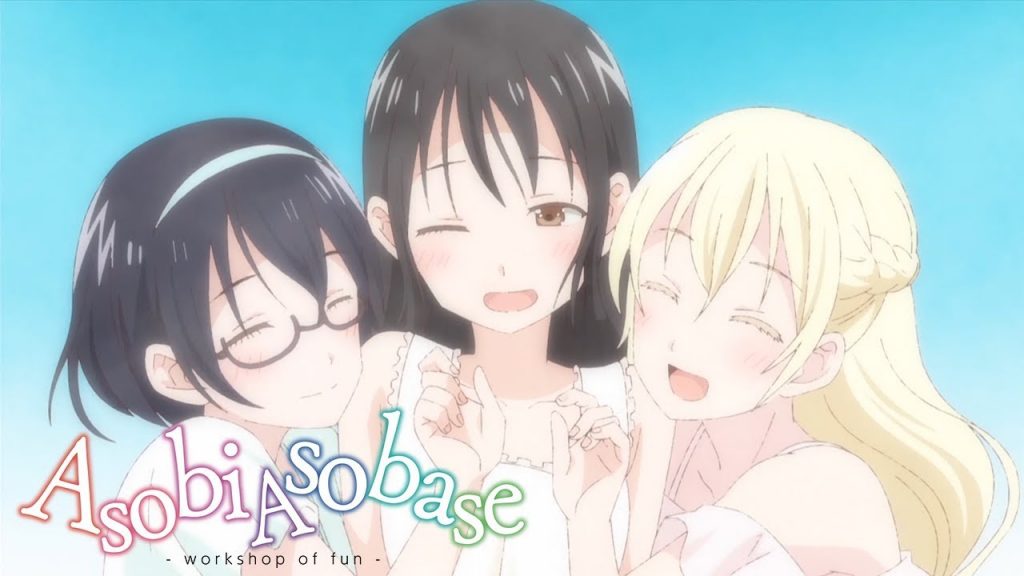 Don’t let the trio of delightful high school girls and the fluffy opening fool you. This series is lewd and crude in the best way possible.

Focusing on the antics of three friends who each have some rather obvious screws loose we follow their day-to-day activities as members of the past timers Club. Where in random minigames lead the way to all kinds of hilarity that would make even the most stone-faced of otaku crack a smile. Will it take the gold for this year’s best comedy. Well, it’s certainly a contender 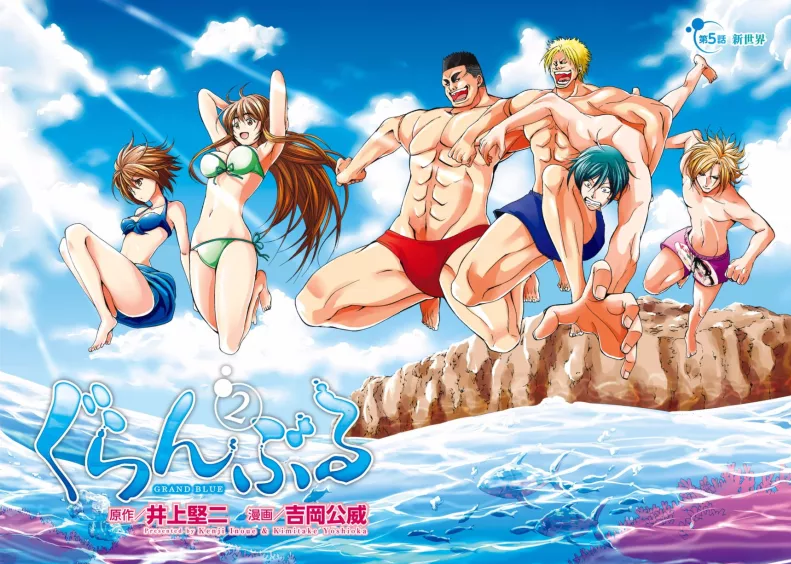 And you thought this was a show about diving. Well, it is but it’s also about life as a college student and all the drunken mishaps that come with it.

After finding himself being roped into a diving club the cynical Iori he finds himself embroiled in all manner of hilariously humiliating scenarios. Most of which involved him hungover or dealing with the stoic yet beautiful diver Chaser.

While many viewers are sure to get flashbacks from their own days at university others can still appreciate the animes outlandish comedy and its endearing cast of miscreants. 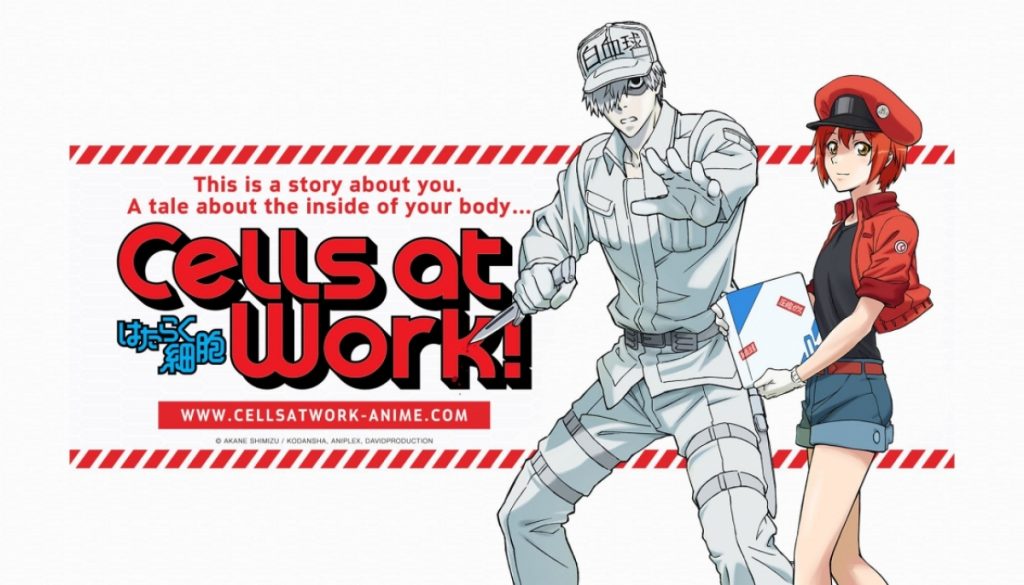 Every wondered what Osmoses Jones would look like when put through the anime fever dream machine? The answer turns out to be a rather delightful little show that focuses on two blood cells as they go on about their daily lives.

The majority of which just happens to involve dealing with crazy viruses. Whether you find red blood cells scatterbrained antics adorable, white blood cells monotone murders freeze ugly hilarious, or you just can’t get enough of those precious Platelets this show will have you thinking twice about what you’re putting in your system. Who knew we had so many waifu’s inside us. 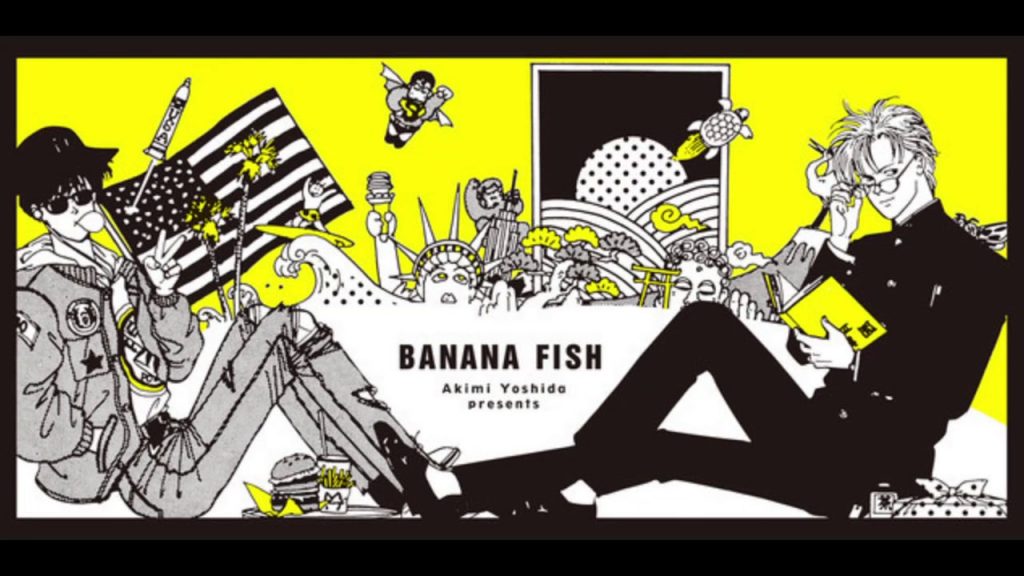 Turns out a spoonful of Yaoi only enhances the drama that can be found in this thrilling tale of drugs and a whole lot of creepy old men. As a streetwise blonde badass, Ash finds his gritty world turned on its head when he discovers the existence of a deadly MacGuffin known as Banana Fish.

From there, he finds himself battling rival gangs, mafiosos, and its former groomer while also sparking a spicy relationship with a Japanese exchange student.

Number 6. Free!: Dive to the Future 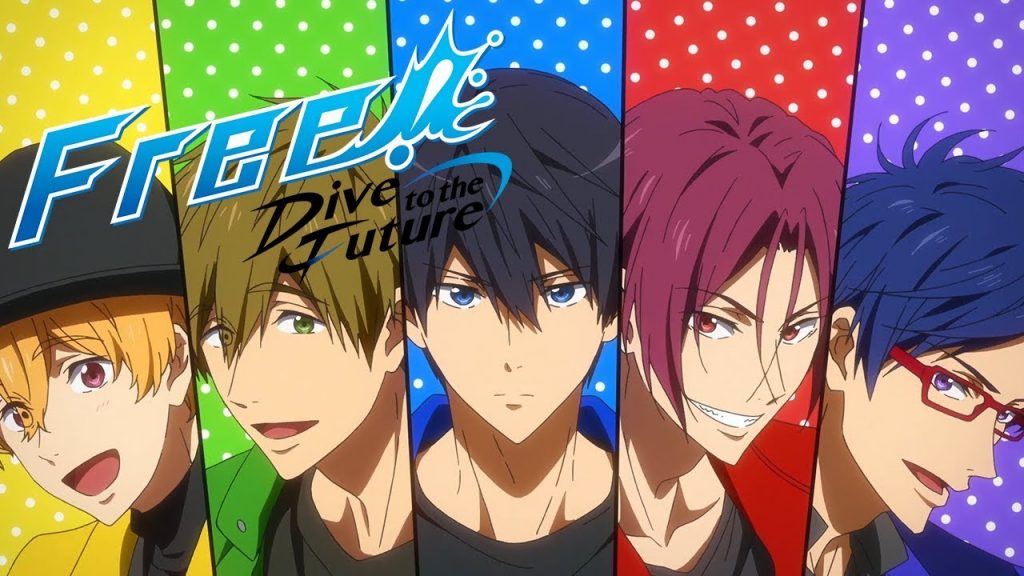 The boys are back and making all kinds of waves. Now college students, Haruka, and the gang find themselves drawn back to the water.

Only to find that there’s a lot more drama going on since their high school separation. If you’re looking for copious amounts of half-naked non-threatening boys who have reached the pinnacle of shining athletic Fitness along with Not-so-secret man crushes then eat your heart out because this third season has surpassed even its own standards.

Number 5. How Not to Summon a Demon Lord 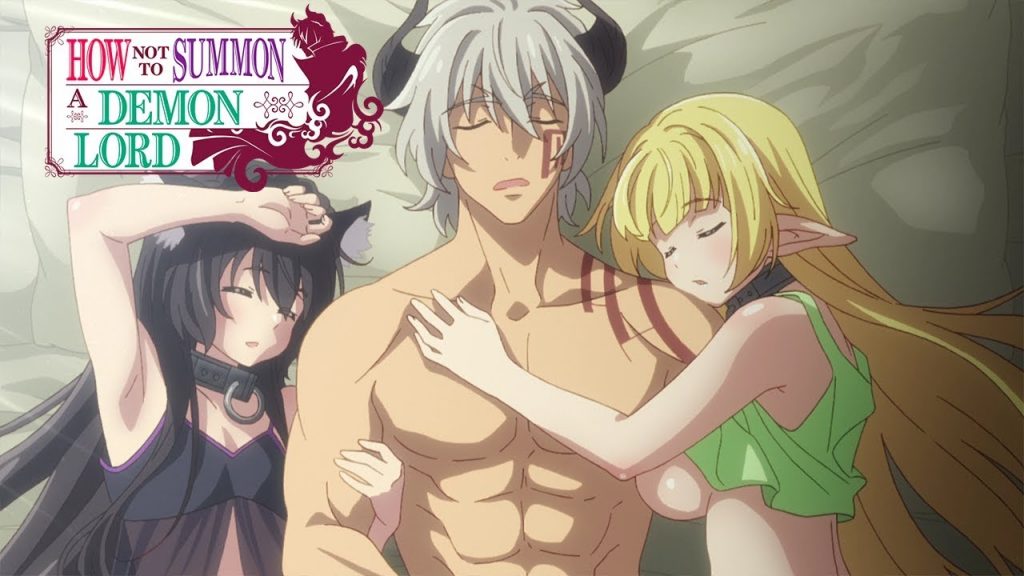 From the outset, you could easily pin this as yet another fantasy where the gamer gets all the superpowers, his own personal harem, and wrecks everyone’s shit with his OPness.  Overlord light, if you will. And you’d be right for the first couple of episodes.

That is while the harem and edgy elements are still present. The series has really taken on a life of its own through the medium of its endearing Protagonists not to mention some really creative magical battles and awesome animation.

It’s a much more lighthearted take compared to many of the other similar series of this type and this makes it an absolute breath of fresh air. 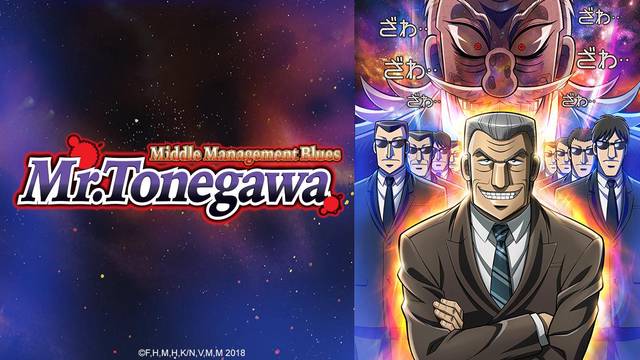 With Fujimoto’s Koji being one of the tensest and most anxiety-inducing series in anime history. The last thing to expect a spin-off to his series to be it’s a dad core comedy. But holy hell are we grateful for it.

Focusing on Tonegawa’s endless crusade to keep the psychotic Chairman from blowing a gasket. The series is filled to the brim with workplace humor, plenty of wacky weird play, as well as all the crazy expressions we’ve come to expect from the ultimate demotivator.

The ruler of Nazareth has managed to reassert his reign as the not so much villain. As his devious plans continue to expand the third season has set the stage for a brutal Showdown with enemies from the far corners of this fantasy, wilt when he is not hosting hot spring parties that is.

Either way, it looks like everyone’s favorite Skeleton is going to have to once again demonstrate his overwhelming power. 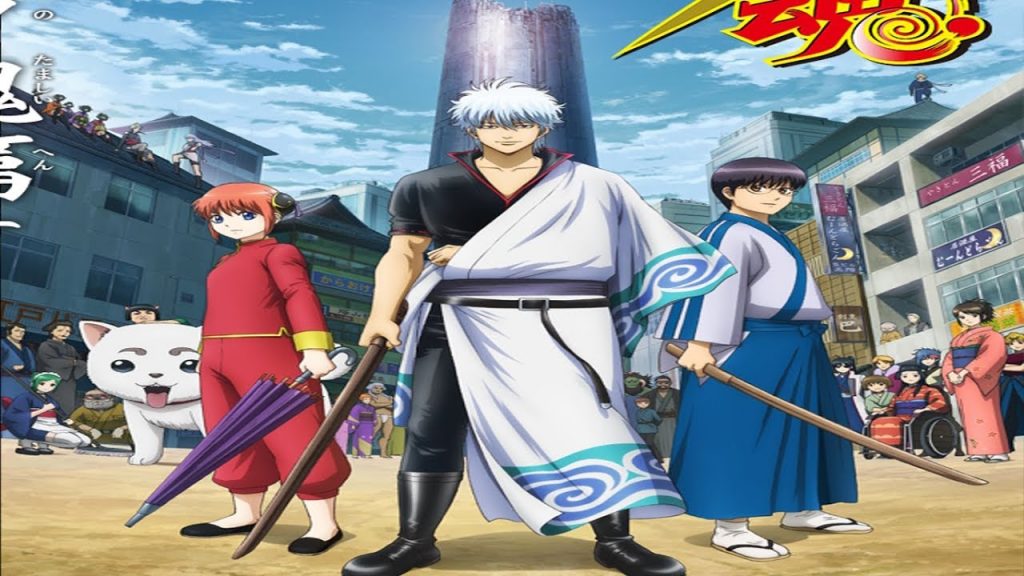 And so it ends not with a whimper, but with one hell of a bang. The final arc of the odd job begins crazy adventure is gearing up for one hell of a climax.

Both on Earth and in the depths of space the latter of which has given us some truly epic battles. While Kagura and Kamui’s team-up was more immediately awesome there’s nothing funny about the savagery between Takasugi and the gang clashing with the infamous Enshou. Needless to say, Ginza eyes are shining this season. 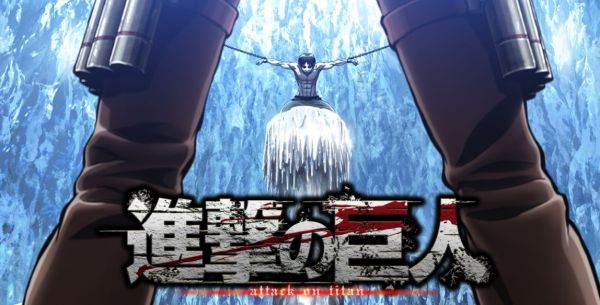 After such a spectacular return to form with the second season there was no way that this third entry in humanity’s ongoing war with the Titans was going to be a disappointment. That being said none of us were prepared for just how off the chain the battle between Levi and Kenny was going to be.

With the corruption within the walls now on full display, it falls to the survey corps to not only take on the lingering threat of the beast Titan and Titan shifters, but also the deadly interior squad who seemed pretty dead set on keeping mankind’s dirty laundry as secrets bring on the bloodbath.