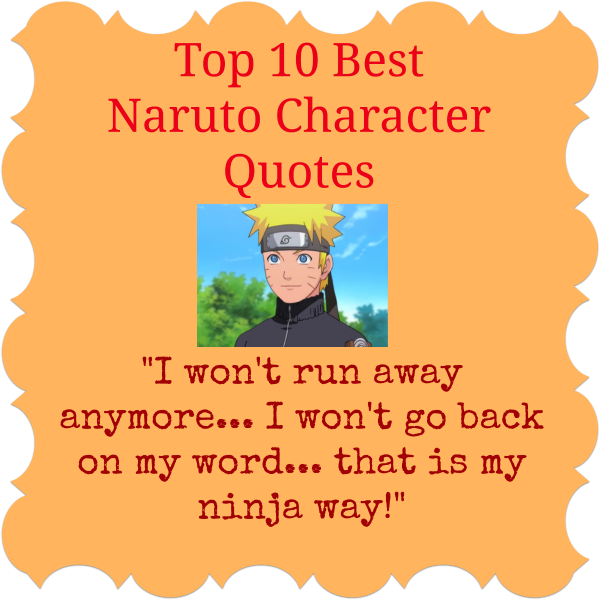 Having watched Naruto and its sequel Shippuden since I was a kid, I have collected a list of quotes that was very significant in the progress of the story. Many of these quotes are from various characters and also keep in mind that it is in no particular order. 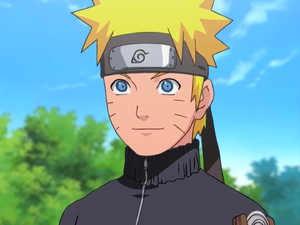 “I won’t run away anymore… I won’t go back on my word… that is my ninja way!”

I think that pretty much sums it up on his own philosophy of life. Never give up, no matter what kind of hardships you have to go through. I guess that is why many can relate to him. Most of us aren’t born in a wealthy household and many of us have to work our way up in life. 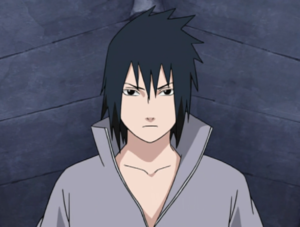 “If you think I’m just a foolish kid ruled by his emotions, that’s fine. Following Itachi’s path would be childish, the whispering of fools who don’t know hatred. If anyone else tries to ridicule the way I live, I’ll slaughter everyone they ever cared about. And then maybe they’ll understand what it’s like to taste…a little of my hatred.”

With the majority of the original series, all Sasuke ever thinks about is getting revenge on his older brother Itachi. Not much was revealed until up to the Chuunin exam, where his thirst for revenge deepens as he seeks for more power. He plays the victim role for almost 90% of the entire show until the Shinobi War where he somewhat finally come to his senses. 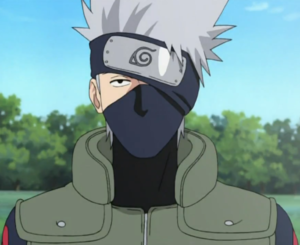 “In the ninja world, those who break the rules are scum, that’s true, but those who abandon their friends are worse than scum.“

Kakashi might look like a happy go lucky guy, but deep within he understands what friendships are all about and he himself has had his fair share of tough missions where he needs to make a decision of saving a friend’s life or completing a mission. 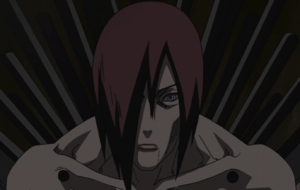 “You think you’re the only ones who matter. You think you can put off death. But that peace made you foolish and thoughtless. If you kill someone, someone else will kill you… this hatred binds us together.”

During the destruction of Konoha, Pain was a memorable character that I thought defined BAMF and unique as a villain. He believes that peace makes a ninja weak and complacent. To a certain extent, that is true. 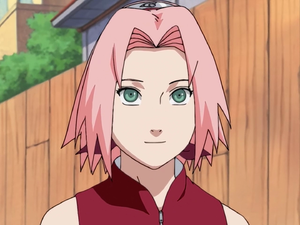 “On that day, you taught me that solitude is painful! I understand that so well right now. I have family, and I have friends but if you’re gone… To me… It will be the same as being alone.”

Sakura has been in love with Sasuke since her childhood days. But I guess Sasuke leaving was probably the biggest hit emotionally in the show. While Sakura herself becomes stronger as the show went on, you could tell her heart softens when they finally find Sasuke. They eventually got married, which I guess is an good ending for Sasuke x Sakura fans.4 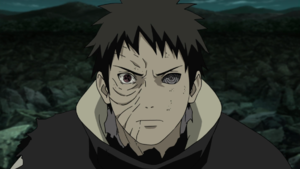 “Those in the ninja world who break the rules and regulations are called filth, but those who don’t care about their companions… are even lower than filth.”

He echos a similar sentiment to Kakashi, which is to protect your comrades no matter what… 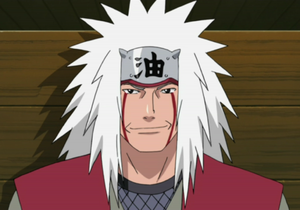 While Jiraiya will never top Master Roshi of DBZ in terms of pervertedness, he is one of the legendary san-nin that truely cares about Naruto and understands the cruelty of war. It is how you choose to respond pain that makes you a good ninja. “Regardless of our limitations, we can always be of some use. Our power may seem insignificant… but it may just prove to be useful in the grand scheme of things. Stay focused. Never avert your eyes, because if an opening arises, even our insignificant power may be enough to determine the fate of the world. Which is why everyone must stay alert and ready to strike at any moment!”

Shikamaru is the genius and often the most underrated character in combat. He never gives up and is very patient in looking for an opening to victory. He is the complete opposite of the young Naruto, who is often easily enraged and careless. He later became a fine strategic shinobi just like his father. 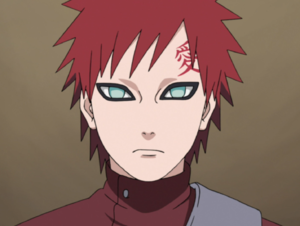 “Three times now… We’ve fought world wars for our own nations, our own villages. We’ve hurt one another. We’ve hated one another. That hatred bred a lust for power, and that lust for power created ME. I was a Jinchuuriki, the embodiment of hatred and power. And I hated this world, and all the people in it… I wanted to destroy it with my own hands. The exact same thing Akatsuki is trying to do today. But one man, one ninja from Konoha stopped me. I was his enemy, yet he wept for me! I hurt him, yet he called me his friend! He saved me! My enemy, my fellow Jinchuuriki… He suffered the same pain as me, yet bore no ill will! There are no enemies here because we’ve all suffered at Akatsuki’s hand! SO THERE IS NO SAND, NO STONE, NO LEAF, NO MIST, NO CLOUD! THERE ARE ONLY SHINOBI! And if you still hold a grudge against the Sand, then when this war is over, come and take my head instead! Our enemies are after the friend who saved my life! If they take him, if we hand him over, our world is finished! I want to protect him, and I want to protect our world! But I’m too young to protect it all on my own! All of you lend me your aid!”

From someone that used to always be alone just like Naruto, this quote marks his realization that he also needs the help of others to overcome big obstacles. 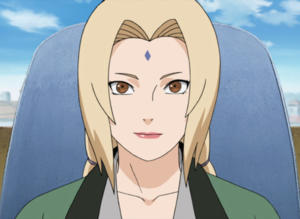 “Grow up… Death comes with being a shinobi. There are times when death is hard to accept, but if you don’t get over it, there’s no future…”

It is quite ironic that it is something she would say since she is also “borrowing youth” from her jutsu. However, what she says applies to real life as well. Death is something we fear and we will get there one day. It is going to happen anyways, so get over it now and live your life to the fullest!