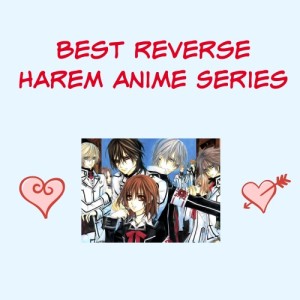 Hello ladies! I am going to present you my ultimate list of the top reverse harem animes available to you at the time of this writing. Without further a due, let’s get right into some of the best reverse harem anime series! The list is in no particular order. 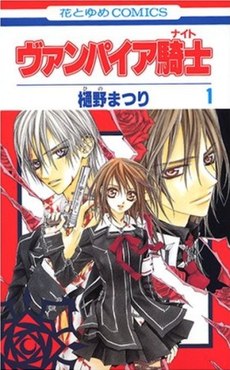 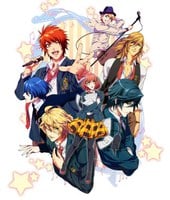 Nanami Haruka wants to be a song writer, so she attends an idol training school filled with handsome boys. The school pairs each aspiring songwriter with an aspiring idol, but Haruka finds herself paired with 6 bishounen idols. To make things more difficult, Nanami is also not allowed to date any of her beautiful partners.

Miaka Yūki, an average middle school student caught up in studying for exams, is sucked into an ancient Chinese novel titled “The Universe of Four Gods”. There she discovers that she is in an ancient country in what is now China, Konan, and is to be the Priestess of one of the four gods, Suzaku. As the priestess, her duty is to gather the Seven Seishi of Suzaku, who are to be her protectors.

Once they are gathered, the priestess will summon the god Suzaku and bring peace between the warring lands, Konan and Kutou. But it’s harder than it seems. Along the road, many hardships are faced, as Miaka’s best friend Yui Hongo enters the book and becomes her rival, the priestess of Seiryuu in the land of Kutou. Who summons their god first is up to the courage and skill of the priestesses and their seishi, as they meet triumphs and tragedies along the way.

Tohru Honda is 16 year old orphaned girl who gets invited to live in the house of her classmate, the handsome boy Sohma Yuki, and his cousins, 16 year old Kyo and 27 year old Shigure. However, these young men and parts of the rest of their family (both close and distant) hold a curse; if they are hugged by the opposite gender, they transform into animals of the Chinese Zodiac. Everyday is an adventure for sweet Tohru, as she gets to know everyone in the large family better (especially Yuki and Kyo), in both common and bizarre situations. But, the Sohma Family curse is certainly no laughing matter… it also holds horrible cruelity and heartbreak.