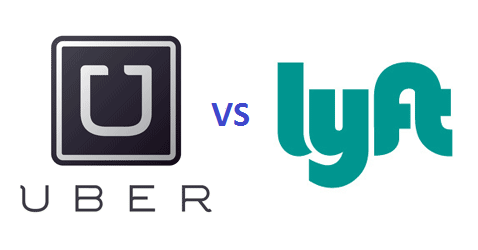 Uber VS Lyft: Which is the Better Option?

The desire to introduce an alternative to taxis led to the birth of ride-sharing services. Instead of standing by the side of the street waving for a car to stop, you now only need to tap in an app on your phone and wait for a car to come for you. Uber and Lyft are some of the most established companies that provide ride-sharing services or apps. The two have been around for some time with Uber having launched its services in 2009 and Lyft in 2012.

They both have apps for iOS and Android. Uber has an app for windows phone as well. Below is a breakdown of how these two transport industry leading service providers’ stack up against each other. These should help you decide which of the two ride-sharing apps has an edge over the other and therefore decide which one suits you best.

The number of users on the uber and lyft platforms has been growing rapidly. This has affected the quality of customer service and support. It may take you between two to three days to get a response to your email from the representatives of the two companies. Both companies however have a good history of taking good care of their drivers. They both reimburse the drivers for damage caused by passengers and for any tickets that are unfairly handed out at the airports.

Lyft offers one of the most helpful platforms where they have a drivers lounge Facebook group via which any questions raised by the drivers are answered. Community events are also publicized on this group and members are free to share anything on their mind including inspirational stories. Lyft also has an emergency call center at 855-9553 that operates round the clock.

Uber on the other hand has a form on its website in which the customers can fill any queries and submit for action by the Uber team.

A closer look at the two companies shows that they are very similar in their pricing and cost models. Premium rides in luxury SUVs and limos are way more expensive than basic rides in both companies. It is important to note that the costs vary from one city to another for both Uber and Lyft.

The costs are slightly higher in cities like Los Angeles and San Francisco because the demand is higher but generally, both companies charge $1 to start then $1.5 per mile and $ 0.25 per minute. This is about $2/mile on overall which is about 20% to 30% cheaper than taking a traditional taxi cab ride. It is therefore fair to say that the two are equal in terms of cost.

At locations where the demand is higher and during prime times, the cost tends to escalate significantly for both companies. For instance, Lyft may charge 200% more during prime time while Uber charge you upto between 7 to 8 times the initial prices during such times. Uber customers can easily tell when there are any price increases because their app prompts the passengers to enter the surge multiplier before making a ride request.

The companies both dominate the private ride share transportation industry in the United States. The two have been sniping at each other for some time now. A close scrutiny of data however reveals that Uber has more investors and is more popular nationwide. It also has got more cars in its portfolio and its drivers generally take a shorter time to arrive. This is probably expected given that it has been around longer.

To increase their popularity and growth further, both companies have their strategies aimed at achieving this. Uber offers bonuses to drivers who leave Lyft and sign up with them. Both companies offer great deals like offering new customers free ride credits.

App’s Ease of Use

Both apps are considered to be user friendly to both drivers and passengers. Both apps have the option of requesting for a ride and entering your address. The apps then show you as the driver navigates towards your location. While making an electronic payment, you can also submit a rating for the services received.

Uber has an addition where passengers are shown cost of the ride on real-time basis. You can therefore know upfront any changes in prices that may have caused by changes in demand.

The lyft app on the other side is more fun to use. In case of a high tip, fireworks are displayed in a fun to watch way. Uber on the other hand has a more professional outlook.

Winner: Tie – They are not that much different.

Since Uber has been for around for longer, it has penetrated to about 200 cities and is available 45 countries globally. Lyft on the other hand has spread to slightly more than 60 cities around the world. Both are however more established in major cities like New York, San Francisco, Washington D.C, Los Angeles and Seattle. The growth of both companies is however steady and it is only a matter of time before they all are available in all major cities in the world.

Both companies have received huge investments from hedge fund investors who have realized the potential of growth that both companies have. This has allowed both companies to great deals aimed at attracting and retaining customers. They have also been able to expand to new markets as a result of this huge funding.

When you closely review these companies, you realize that both have their own unique advantages. Using either of the two is better than having to wave a hand to try and stop a taxi cab. Choosing between Uber and lyft will however largely your likes. It is better to try both and see which you will like better.

Winner: Uber due to better coverage. 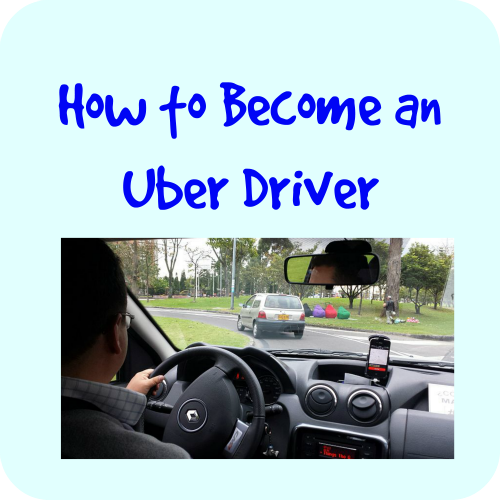