Wilhelm is a 6 star character who falls into the Tank and Support dual role. Wilhelm is built very well for the roles he was given though he does seem to favor the Tank side more than the Support.

A lot of his skills are all self buffs that give him bonuses on stats to make him better for taking hits. He has a physical counter, Draw Attacks to be targeted more often, and even Fortress to heal him when ever he’s guarding.

He’s basically the definition of a tank and he backs up it pretty well. His damaging skills are few in numbers but enough to make him useful on dealing some damage instead of just taking it.

Guard Smite will be his staple move because of the damage decrease it gives for him. Basically dish out the damage then cut what he’ll receive.

General Battlecry is a great team buff move buffing everyone stats and LB gauges. His Final Skill really makes him shine in that Tank role though.

His final skill not only increases his chance of being targeted but reduces any damage taken by 30%. Stack that onto Guard Smites 50% for 1 turn and that’s an 80% damage decrease for 1 turn then 30% for 2.

He’s definitely a good character to have for being a Tank and a Wall to just sit and take damage so everyone else can take care of damaging.

Wilhelm is neutral to all elements and status ailments.

Wilhelm can equip 3 Weapons and 7 Armors

A general of the Zoldaad Empire. Wilhelm wears extremely heavy armor, and once boasted of the title of Imperial Shield for his efforts on the field. Although he was in charge of the empire’s Magitek squadron, everything changed when Zoldaad began implementing dictatorial practices into their government. Following this, his superiors saw to his removal from any crucial missions, and expelled him to a remote location. 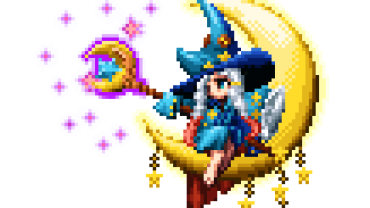