Hello all, welcome to the Star Ocean Anamnesis Tips and Tricks Guide. This guide is designed to help you understand the basics of the game and further your overall game experience.

Star Ocean: Anamnesis is based on the RPG franchise Star Ocean released by Square Enix. It is an Action RPG character collector that pulls from the lore of the Star Ocean franchise.

It has its own story created specifically for the mobile game which is a very nice touch. And all the characters you can get might be familiar faces to fans of the franchise. 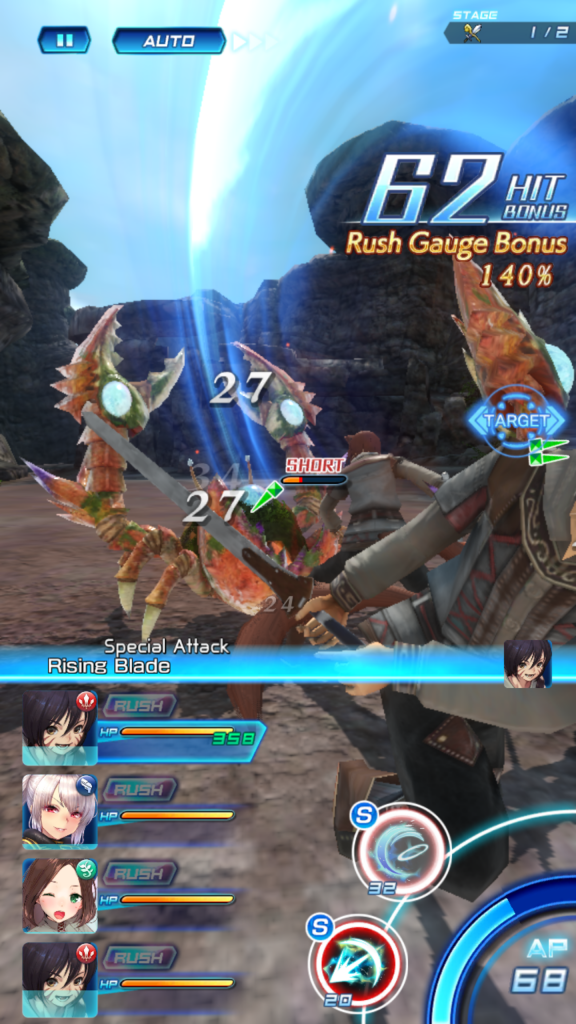 The main function of the game is the battle system which is a bit more interesting than most mobile RPG’s. They typically tend to stick to the traditional turn-based format whereas Star Ocean goes into a more party-based arena fight similar to the Tales franchise for anyone who’s played those.

You have a party of characters and enemies in an area on the screen. You can tap the screen to do your basic attack and keep tapping it to combo.

Your character will automatically move to the nearest enemy when you tap an attack so movement isn’t an issue though you can still move freely. You can jump between characters by tapping their character icon allowing you to switch mid-fight.

This is a nice mechanic because it lets you use more than just one character at a time. You can be up close with a melee character then quickly jump to a long-range character to use a special or some kind of support move.

Speaking of specials, each character has a few special moves they can perform that deal more damage than their normal attacks.

Each character has different special moves and some have more than others. It all depends on their character rarity for how many they have.

The battle mode is the main segment of the game you’re going to be spending your time in. You’ll be using the mission map screen to get there.

This game has a story that’s based out by different stages. So just by playing through it, you’ll be able to enjoy the story, level your characters, and even get new ones as you get further. 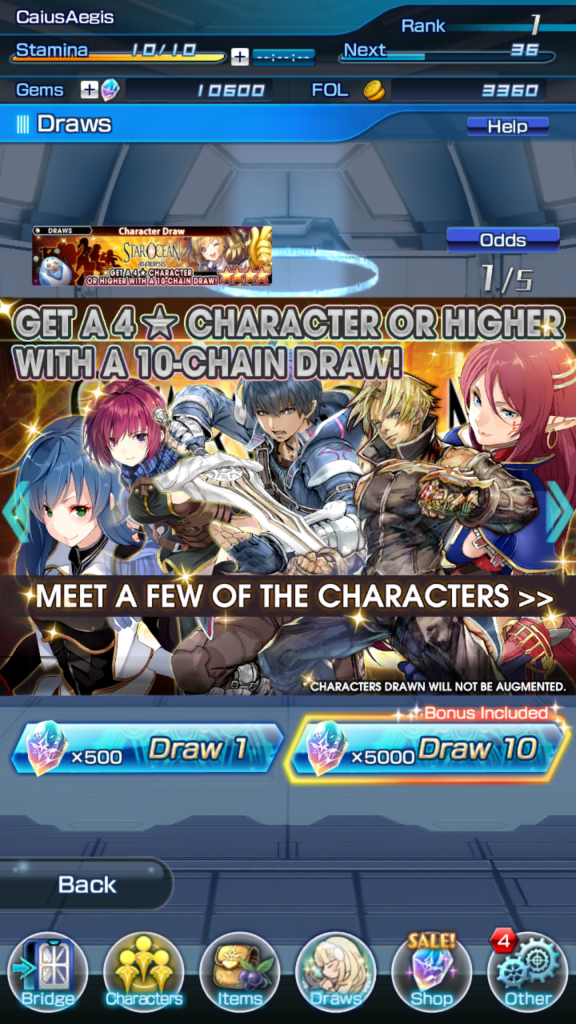 You’ll get gems from various missions and other methods in the game or you can buy them if you want to invest in the game. Then with gems, you can buy single or multi-draws for characters.

Collecting new characters is the other thing that’s going to be taking most of your time in this game. You want new characters so you can use them in battle and build your ultimate party. 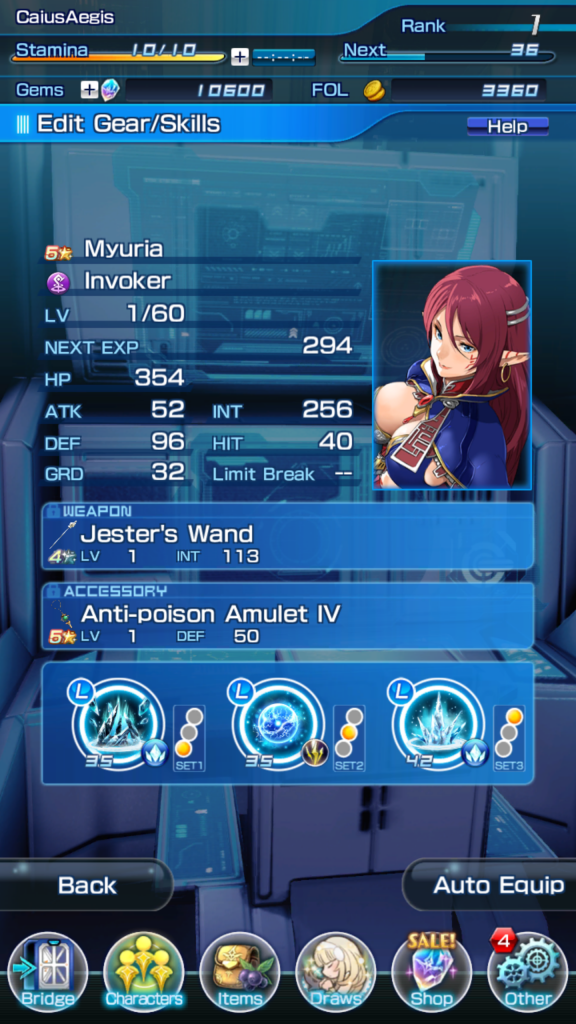 When you get new characters there is a fair amount of management that goes into them. Equipment is important because it’s what will determine your characters stats and overall usefulness in battle.

You can equip a weapon and an accessory to a character. As well as changing their special attacks to better suit your play style.

Each character gets different equipment and attacks so you’ll want to look through each of them to see who has what. When you get a handful of characters you’ll find a fair amount of characters you may like over others in terms of play style.

You can also enhance characters stats with certain materials. This will make their overall base stats better and is very important to do to your higher ranked characters.

The biggest tip I can give for Star Ocean is play through the story mode. It’s the most basic thing any person who picks up a game would do but you’d be surprised how many people try to grind out characters in these games and jump right into end game stuff.

Events and the Maze don’t unlock until you’ve gotten a bit further in the game so that’ll help you focus on the story. But really going through story till the end is the first thing you should do.

You’ll level your characters and get rewards as you progress which will be helpful in the long run. Plus it’s a Star Ocean game, enjoy the story. 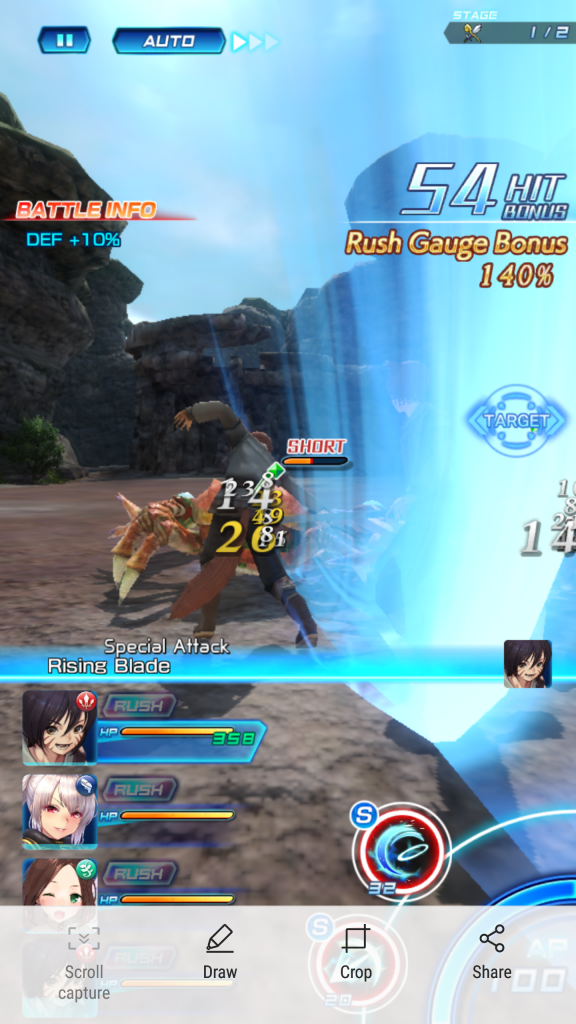 As for the battle, it’s very easy to fall into the habit of focusing on one character the entire fight. Your party members will auto-battle while you’re controlling a character.

But in later more difficult fights you wanna get into the habit of bouncing between characters. The A.I isn’t bad when your allies auto-battle, but you’ll be in a much better place if you do most of the heavy lifting.

Build your team up to have a long range character and learn to bounce back and forth between them and your heavy hitter. It’s a great way to dish out massive amounts of damage between two characters in a short amount of time.

And depending on how well you’ve equipped your characters and what attacks you’ve given them you could build up good combo pairs within your party. It’s a good idea to experiment with all the characters you get to see which team comp best sits with you. 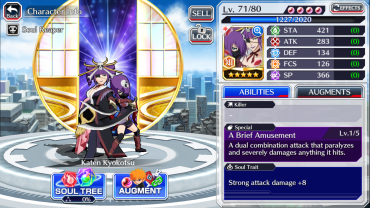