Here are 6 fun games that are very similar to spore. You will most likely love some of them! 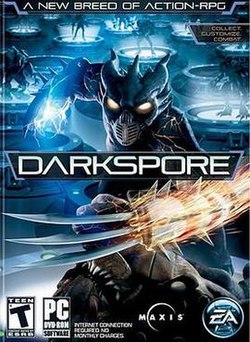 Darkspore is published by EA and considered as the best substitute to Spore since it uses the same creature editing technology as Spore. The game is a science fiction RPG where players battling the forces of Darkspore opposite many of alien world. You will use squid mechanics and the creature creator to save the galaxy.

Darkspore has similar customization to Spore and combine it with RPG elements to create a fun and engaging gaming experience. It also has co-op and PvP game play in mind that makes it an ideal game to play with friends and family.

It is a free indie game aiming to capture the best aspects of Spore and build on them.

Species offers a scientifically accurate game that allows you to experience evolution and the role of natural selection. To make this possible, Species has three different principles. These are variation (each creation is different), mutation (born creatures have mutation making them different from their parents) and natural selection.

Species also lets you obverse, study or have a power in the game development world. 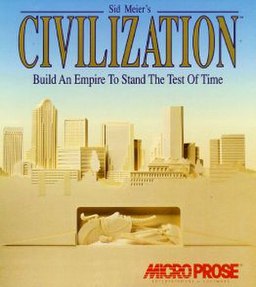 Civilization is also another game similar to Spore that aims to target the fans civilization stage in Spore. Civilization has enough gaming with its several core games and expansions if you decide to go with this Spore alternative. Civilization Series is mainly turn based making it an ideal game for causal gamers as opposed to the fast paced RTS games.

All the Civilization labels offer similar gaming experience focusing on building a civilization from history into a future. You will have complete control over your units in every turn that you can use to build, explore, fight or negotiate with other players.

Flow is another game aiming to capture the Cell stage of Spore.

In Flow, You will begin as a small cell organism and must explore the clear blue waters to eat and expand. Even though Flow does not have the depth of Spore, it is an ideal companion for the fans of cell stage in Spore and will remind you about the first time you played Spore.

Eufloria is a unique game that focuses on space exploration and annexation. It uses RTS and plant-like animations to offer a fun and engaging gaming experience and captures some elements of the space stage of Spore.

In Eufloria, players take complete control of lifeforms known as Euflorians living in inhabit asteroids. As the game goes on players will colonize different asteroids for resources and fight against attackers using a wide range of units.

Void Hunters is another game that is inspired from the Spore and has the similar style of gaming to the Spore cell stage. Published by Jagex, Void Hunters lets you use your RuneScape account to play the game.

In Void Hunters, you will begin as a simple ship but have to move around the map by defeating other ships. Other ships will drop parts for you to add to your ship to make you stronger when you destroy them.

In this game, your goal will be to survive as long as possible and create the most powerful ship possible. 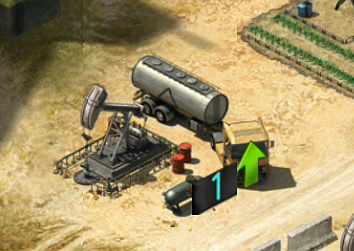