Welcome readers! To the Dragon Ball Z Xenoverse 2 Beginner’s guide. Xenoverse 2 recently just came out and it’s already brought in a lot of new players. And with those new players comes those unfamiliar with the Xenoverse series. So this guide is to help you new players understand all the aspects of the game and get a good idea of what you’re in for.

Xenoverse 2 has two modes built in a Single Player and Multi Player. A lot of your early game will be spent in Single Player so i’ll explain everything it has to offer. 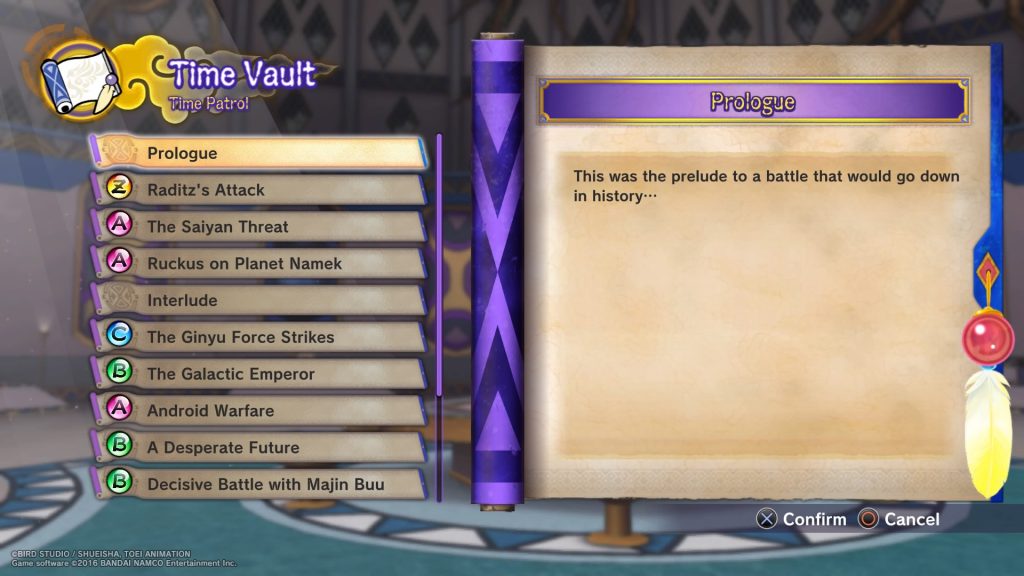 You take control of a Time Patroller who’s duty is to defend history from those who would try to harm it. The story takes you on a nice little walk down memory lane as you go through all the old famous scenes you remember from Dragon Ball Z.

But with each new point in history you go to something unique is added in making the story have a complete new and fresh experience. So if you’re a gamer who enjoys a good story and you love Dragon Ball Z then you’ll have a blast with this one. 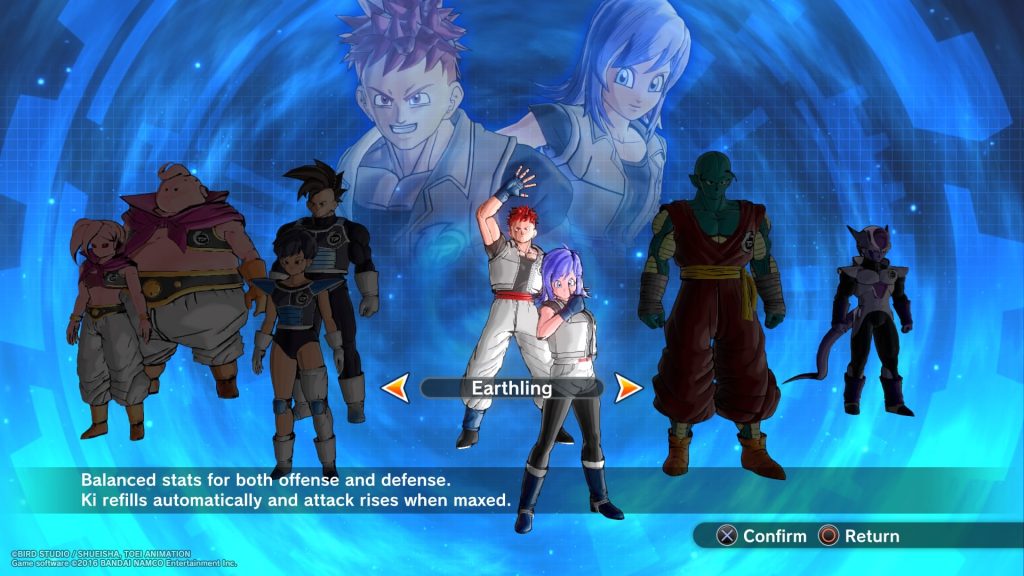 One of the major aspects of the game is the ability to create your own character. Something you were able to do in the first Xenoverse but it’s been improved quite a bit this time around.

You have a choice between five different Races. Human’s, Saiyan’s, Namekian’s, Majin’s, and Frost Demon’s/Frieza race. Each race has their own special traits that make them different from one another

The Namekians having good Stamina and health regeneration.  The Frost Demon’s being the fastest of the five. Even the genders have their own traits that separate them.

So when making your character you have a nice selection of options to choose from. Changing their size, hair, face, and color of their clothes. It’s one of the main selling points of Xenoverse 2. 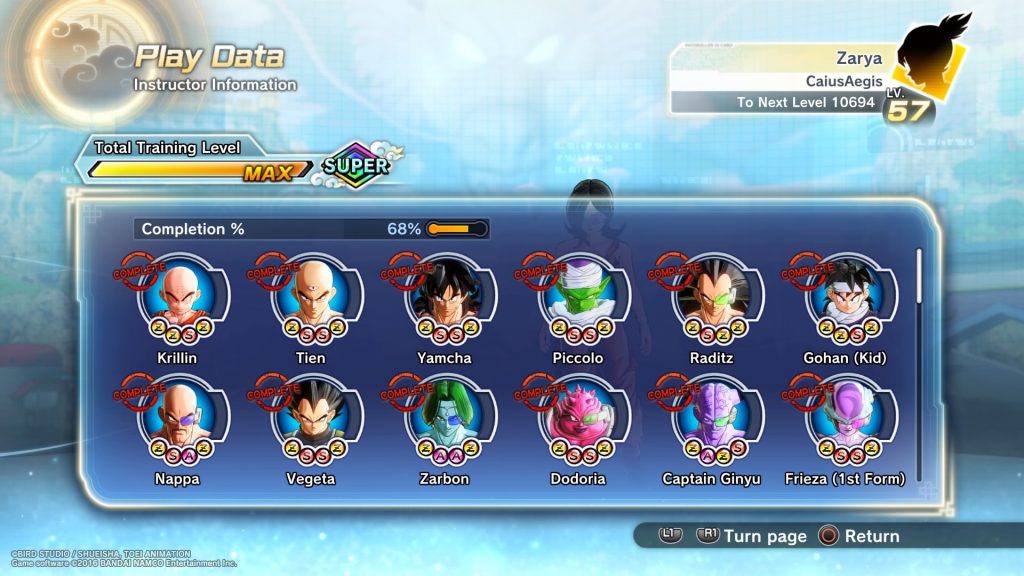 In Xenoverse 2 your character starts off with a few basic attacks from the get go. If you didn’t import data from Xenoverse 1 then you’re pretty much stuck with what you got.

But don’t fret as you progress through story you begin to unlock Instructors. The point of Instructors is to train under them and learn their attacks from them.

The Instructor mechanic has been vastly improved since the first Xenoverse making it all the more enjoyable. Instructors no longer pop up at random making you wait for the one you want, now they are all in set locations and never move.

Each Instructor you can take is someone from the Dragon Ball Z franchise. So you’re able to learn moves from some of your favorites.

From Piccolo to Frieza all the way to Goku and Vegeta. You can train under quite a few and gain a nice list of attacks from doing so.

Aside from the Instructors are special missions located through out the over world. Tiny pocket dimensions exist that hold area’s from the Dragon Ball Z world. 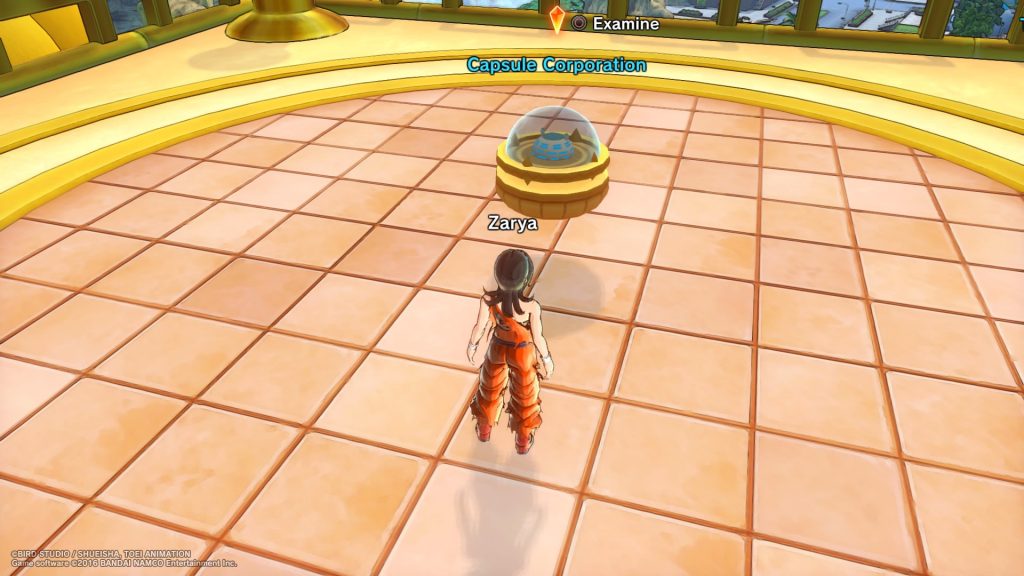 Depending on what race you chose will decide where your character starts and how important that area’s missions are. The five area’s are Capsule Corp, Hercule’s House, Guru’s House, Freiza’s Ship, and Majins Buu’s house.

Each area has their own set of unique missions and you can go to all of them no matter what race you choose. But playing in the area that matches your race will give you the chance to unlock some special things for your character but I won’t give to much away on that. 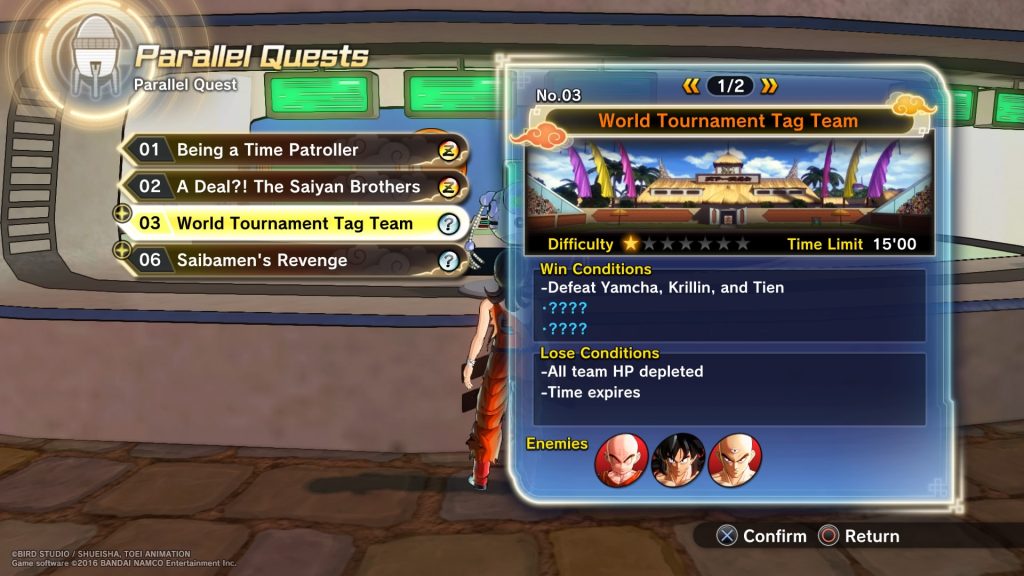 Parallel Quest’s or PQ’s are probably the biggest aspect of the game next to Story Mode. Eventually Story mode comes to an end and when it does that’s where PQ’s shine.

PQ’s are missions you can go on where you’re given certain conditions to meet. You go into the fight and follow the conditions to win.

Conditions can be anywhere from defeating the enemy to collecting dragon balls. But with each basic condition there are also secret ones you can do.

The main purpose of the PQ’s is the gear you can get. By playing through them you can unlock new clothes, Super Souls, and attacks. Some of which are exclusive to the PQ’s so you have to play to unlock them.

Xenoverse 2 is highly geared to be played Multiplayer. Once you’ve completed the story and have gotten a good feel for the game you’ll be able to fully enjoy Xenoverse 2 at it’s full potential 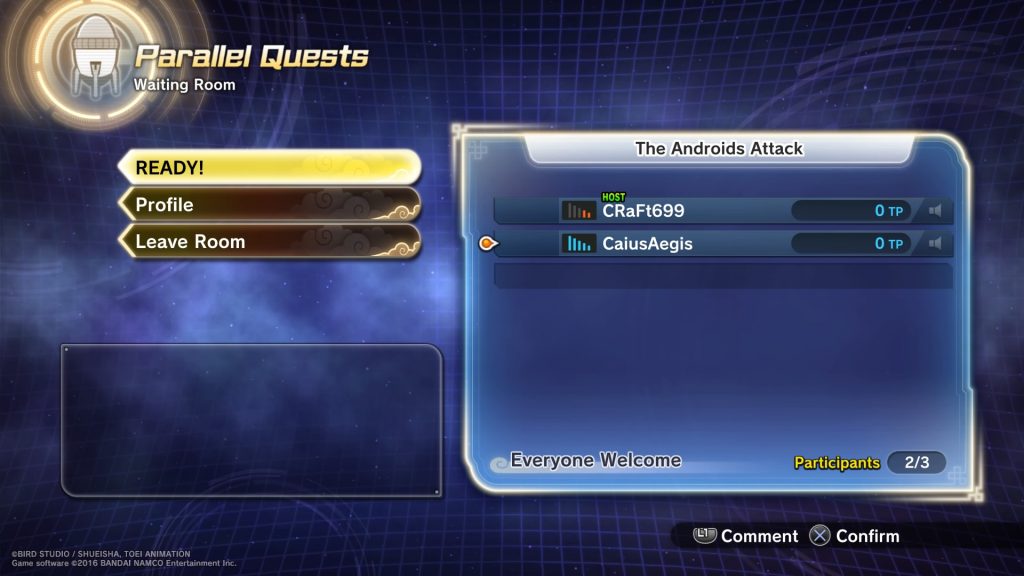 You can join a party of up to six people and all of you participate in the PQ. Having a full party to play with makes the game experience far more enjoyable and makes it easier to do the secret conditions in PQ’s.

So if you’re having trouble with a PQ form a party and go take it down. But PQ’s aren’t the only missions you can do online. 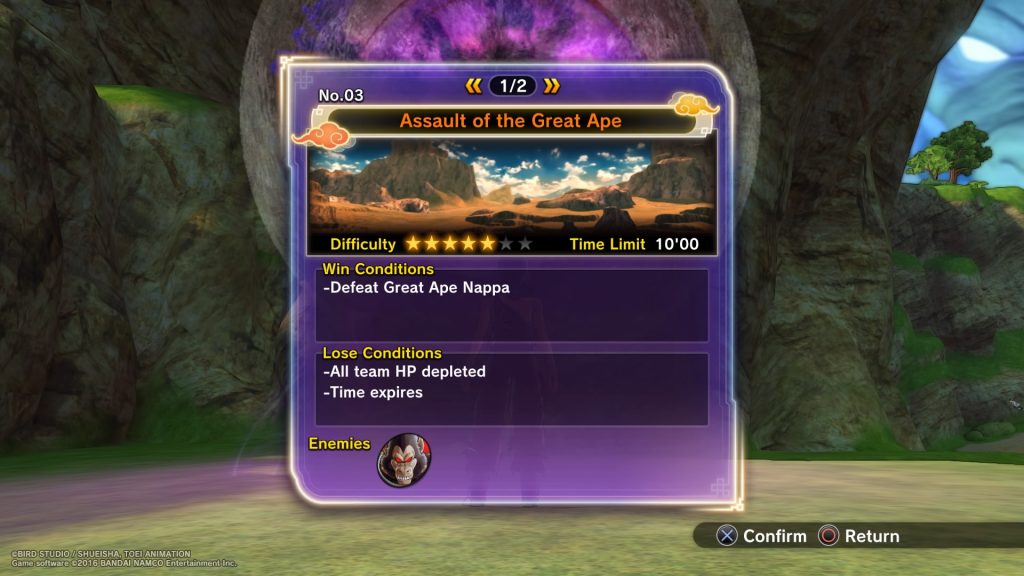 Expert Mission’s are special quests that are set up all through out the main world. When you go to one you’ll be thrown into a party with five other people and you’ll have to work together to complete the mission.

They really put an emphasis on team work in these missions so it really makes the Multiplayer aspect work well. Aside from the Expert Missions there are Raids which are special events the entire Xenoverse community takes part in.

Raids will be announced as events so you don’t have to worry about missing them. Just make sure you’re prepared before trying to go in blindly. 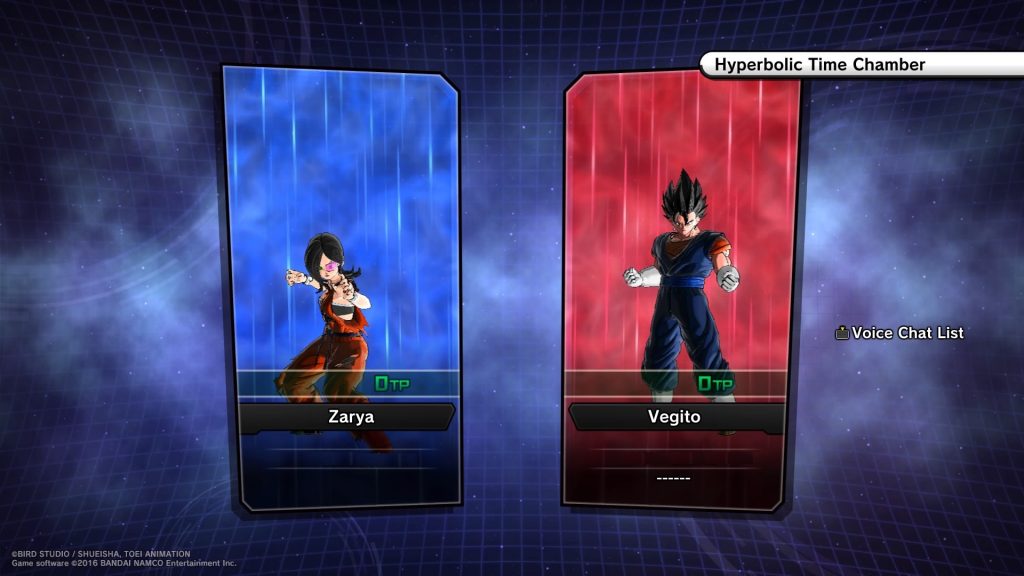 And probably my favorite aspect in the Multiplayer is the online battles. In this mode you go online to fight another player.

You can pick from any of the DBZ character’s you’ve unlocked or use your own created character. Once you’ve done that you’re thrown into a match to duke it out.

The best part about this mode is being able to pit your created character against someone else’s. It’s really cool to see all the original characters roaming around the main world and even cooler when you can fight against some of them.

So I hope this guide was able to help those of you who are new to the Xenoverse franchise. Now you know what to look forward too and hopefully you’re pumped to play just like I am.

So get in there and go defend history!