Onmyoji Arena is a 5v5 MOBA game made by the same company that made Onmyoji. It was a character collecting game that grew too high popularity and they’ve decided to bring the Onmyoji universe into the MOBA world. 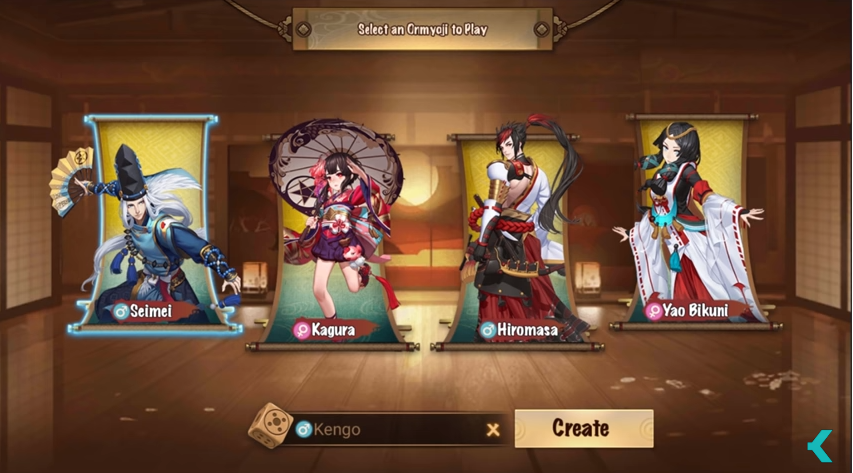 Starting off in the game you start by selecting what hero to play. In the beginning, you choose from Seimei, Kagura, Hiromasa, and Yao Bikuni.

In the beginning, it’ll take you through a bit of a tutorial which is good for new players to the game and those new to the genre. As soon as you get into the game you’ll be given a free character summon giving you a new hero.

Now the first thing to take a look at is the heroes in the game which are known as Shinigami. Each Shinigami has their own role and abilities which support their role.

Much like other MOBA games, Onmyoji Arena follows a very familiar format for veteran players of the genre. It is very easy to understand how the Shinigami work and how to use each one. 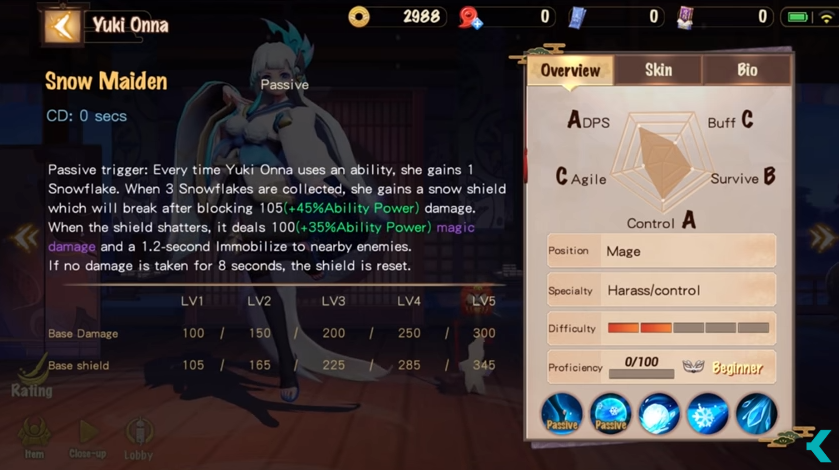 The characters themselves also look very good. If you’re not into the Asain aesthetic character design this game might not be for you but it does the art style rather well.

Much like the original Onmyoji, this one also has a small hero collecting element for those who are fans of it. There is a random hero summon in the shop which lets you use a Wish Charm to summon a random hero.

This gives that little bit of extra to those who enjoy random pulls. Most MOBA games simply let you buy any character instead of going random but it’s nice they kept the hero collecting method from the original game. 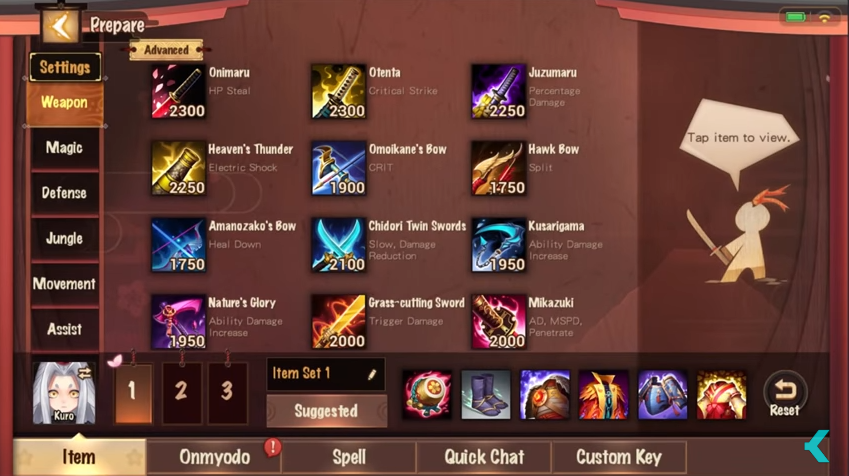 On the main screen, you have several options you can go into including the game modes, character statistics, and the prepare screen. This is basically your loadout screen where you can setup different item loadouts for your character to focus on getting during a match.

The Onmyodo screen in the prepare section is this games version of Runes. They’re different kinds of items that you can equip that change certain stats or effects for your Shinigami.

Then there are the Spells which act are active effects in a battle which can give things like crowd control effects. They’re basically the Talents in most other MOBA’s so for anyone who’s played them before they’ll recognize these.

In the actual battles themselves, you’ll have to choose your character to use in each match. Every Shinigami has their own roles like Samurai or Ninja.

Those are basically the Warrior or Assassins in this game so it follows the same format as other MOBA’s. Some characters are best for damage, others for taking damage, etc.

The roles also affect what lane you should be playing in depending on your character. But this game will actually tell you what lane to play with what character you choose. 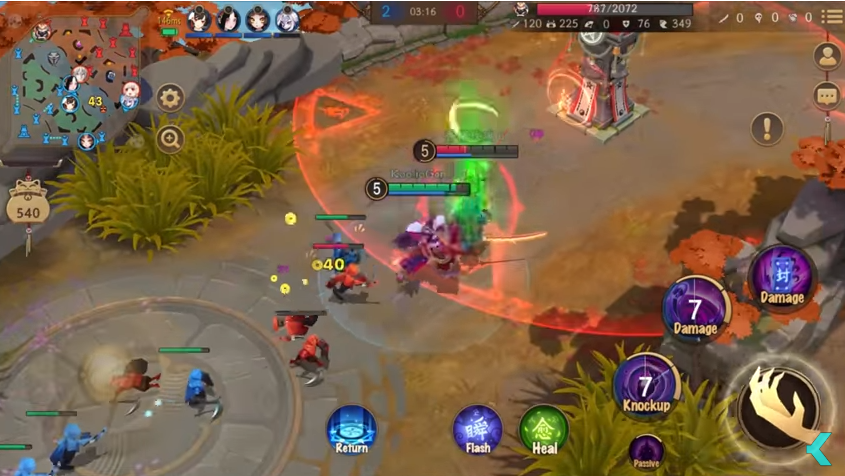 As for the battles themselves, it is traditional MOBA style and rules. You pick your lane fight in it to reach enemy towers while protecting your own.

You lead minions to enemy towers for them to attack it so you can as well. And your goal is to destroy the enemy base before they destroy yours.

There are jungle areas in this which are sections in the map where you can kill monsters to gain boosts and special items. Some characters are better at jungle areas than others so this is another role a character may focus on.

But overall, Onmyoji Arena is another MOBA game that doesn’t change very much from others that are out there. But the source material it’s using is really cool being based on another mobile hero collecting game.

It’s definitely a fun and interesting MOBA with a great art design and really unique characters to use. For any fans of the MOBA genre, this is one to put your time into. 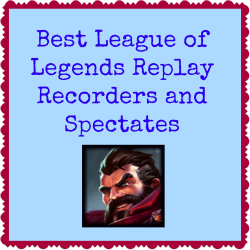