Home
Gaming
Path of Exile Delve: How to Farm the Darkness [Resonators, Fossils and Currency]

This guide is based on ZiggyD Gaming’s video. It goes over effective methods of farming Resonators and other helpful items in the Delve’s in Path of Exile.

How to Farm the Darkness for Resonators, Fossils & Currency 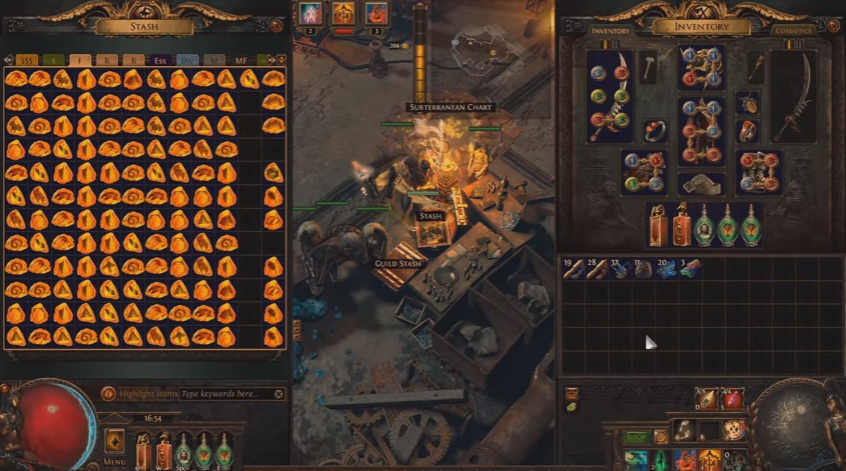 There are two effective methods for farming in Path of Exile Delve’s. The first method is by doing a Delve and then running back to explore the darkness along the light cable.

So you want to do a long as possible Delve if you want to farm the darkness. If you do a short Delve there may be one or two side areas but there also maybe none.

So going along the long paths of a Delve you’ll come across several cells with breakable walls in them. Dynamite can be used to break these walls as you go through.

Now, while you can explore the side path while the crawler is moving but the easiest way you can do this is to clear the Delve encounter, take the crawler to the end, complete the encounter, then follow the light cable back along. 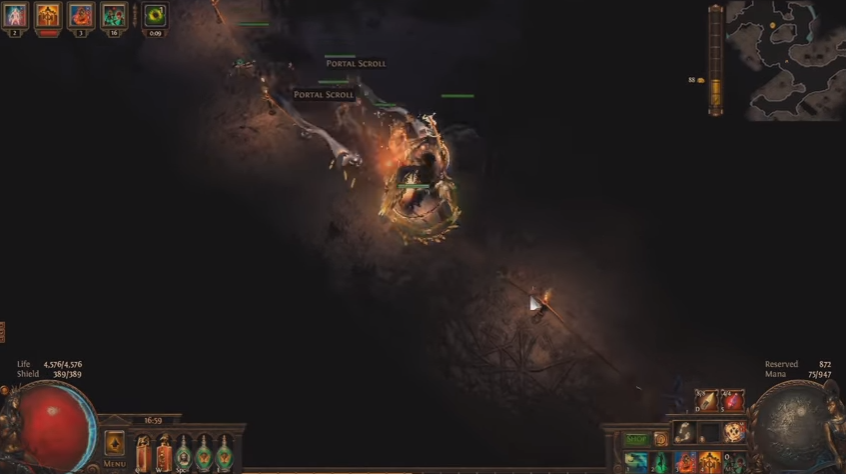 So once the Delve is cleared and the light cables are down you’re going to backtrack through it. Your main goal is to go down every side path you find on the path.

As it shows in the video you’ll find tons of different things as you backtrack through the delve. You won’t always find Fossil’s or Resonators, you’ll sometimes just find simple armaments or currency so there is a bit of luck involved while searching through the delve.

It’s good to have flares on you in order to shine a bit of light in dark side areas. Some of them can be long halls of darkness so laying a flare down halfway in the side room can help out a bit.

So the first method is all about going through long Delve’s and completing them. Then once they’re clear is when you go back through and do all the farming.

The upside of this method is you can do it at a higher level and you can get more general loot that can be useful. So you’ll get more high-level loot that’s a bit more relevant to you.

So the second method is a bit more crazy. For this method, you’re gonna go into one of the higher Delve’s on the map that puts your Darkness Resistance around its cap.

What you want to do is look for an area with a lot of crossroads and not many dead ends. You can do these with shorter runs that lead to crossroad areas instead of going for longer ones like that first method. 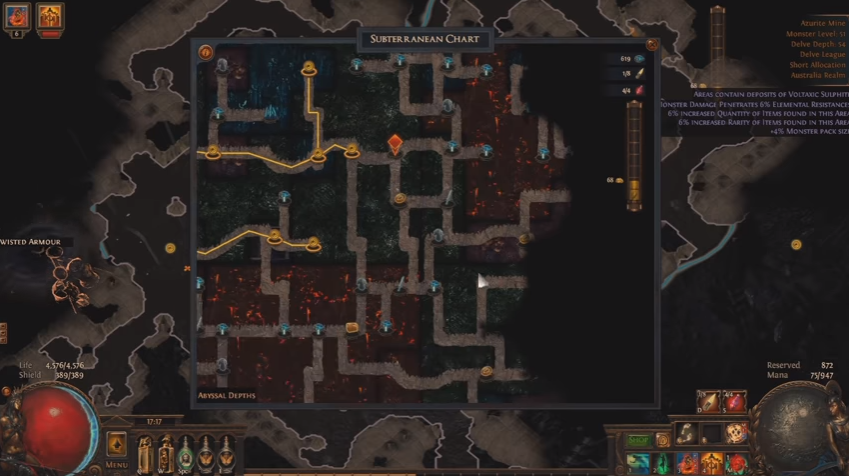 Once the Delve encounter is complete, you’re going to refresh the Delve by going to another one and coming back. Make sure you’re full on flares and dynamite for this.

The goal is once you reach that crossroad you’re going to just run through the darkness. This is why you want the high Darkness Resistance.

Phasing is gonna help a lot for you to get through enemies. Like the previous method, it helps if you have areas with long distance in them.

What we’re doing is find into the darkness and popping flares every so often to strip the resist and then you’re just looking for more side areas. If you end up in Delve’s that are really close together you might be better off looking for a Delve with more crossroads that branch out. 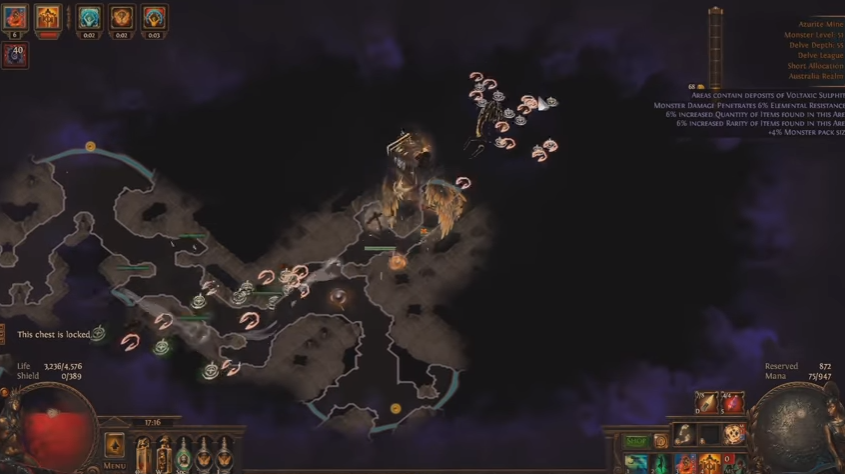 If you have a very high movement speed character this is going to be an extremely easy method for you. But as you do this method it follows the same mechanics as the first one.

Look for side rooms and use dynamite to get through breakable walls. And if you end up nearly dying all you have to do is quit out to the character select screen and you won’t have to worry about dying during it.

So overall, both methods are viable and entirely dependent on what you feel like doing. The first method is easier because it just requires you finishing a long Delve and backtracking through it.

While the second method can be faster because you don’t need to do long ones it can be difficult to find a Delve with a lot of crossroads and paths in it. But either method works, just remember to stay stocked up on dynamite and flares. 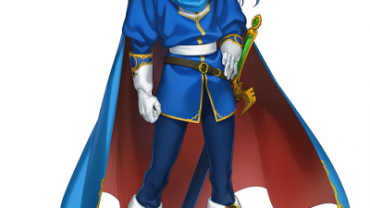