A big thanks to Immortal MBCG for the information in the video up. Be sure to watch the full thing for every detail of the guide.

When it comes to farming Light Granules you can get up to 30-40 of them at a time from farming. Light Granules are a good thing to have in abundance especially if you plan on selling them cause with enough you could make around 6 million a day.

What you want to do is get yourself a Sixth Sense Potion before you head off to farm. Get a lot of them because they’re important for this.

Then you’re going to head to Labyrinth Forest then activate the Sixth Sense Potion. From there you need to make your way through the first island until you reach the next area. 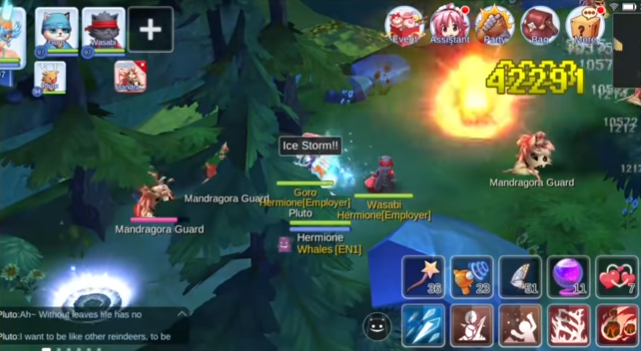 Here you can fight the Rare Mandragora and a bunch of Mandragora Guards. This is where you want to farm because it comes in three waves and by the end, it has the chance of dropping Light Granules. 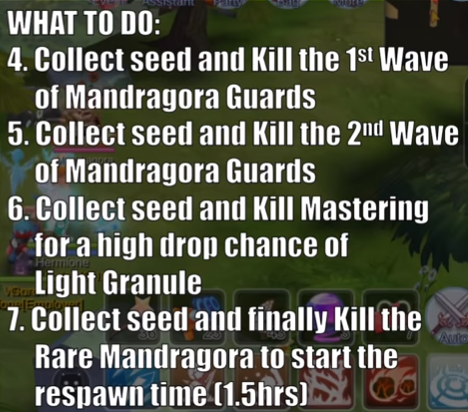 After that, you can switch channels and repeat this. There are around 100 channels you can jump to and keep farming until the 1.5-hour respawn time is up.

The next area is further up from the first one. All you do is kill Mandragora Guards here that show up in waves like before. 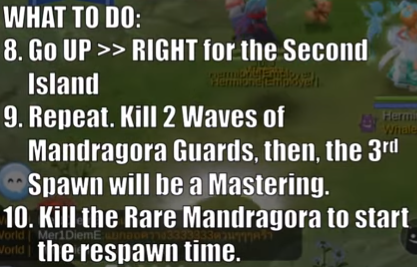 In the last wave is another Mastering and they drop Light Granules most of the time. So there are two areas very close to each other that you can do this farming method.

There is no penalty to changing channels either. So going from channel to channel gets you the most out of your time by going through them.

So be sure to be quick in your farming, that is the only key to it. Buy a lot of Sixth Sense Potions and Butterfly wings because those will be helpful.

Getting a lot of Light Granules is going to be helpful for you to progress in your game. And with this method, it will take you a bit of time but get you more in the long run.