Get that lasso ready! its time to wrangle up the animals in this Rodeo Stampede: Sky Zoo Safari Guide will help you get started with a few tips and tricks to get further in the game and maximize your Zoo’s earning.

You always want to capture unknown animals. The larger your collection the more money you will make when you open up your zoo. The reason this is important is because of how long of a time there is between each cruise.

I highly recommend you prioritize getting the ostrich first as it will cover the most ground and allow you to reach new animals faster without having to deal with the hazards of an animal bucking you off when its angry or crashing you into a wall. 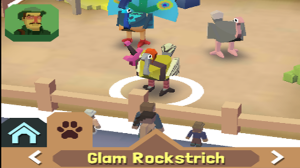 Change up your ride!

A cool feature within Rodeo Stampede is the ability to choose which animal you will start with. Simply tap on the habitat you want, then tap on the animal and tap ride. When you launch onto the map that will be your riding animal until you change it.

This can help you with clearing challenges or just getting further into the map. For example the Smash 4 ostriches mission is easy to clear if you start off with an Elephant. Some missions can be completed even if you crash and restart them however some require you to complete it in one ride so keep your eye on this.

If you need to get further into the map then there is personal favorite riding preference. My personal favorite starter animal is the Ostrich as its incredibly fast when it gets angry and can easily clear up to 2000 meters in a very short duration as long as you can control its speed. 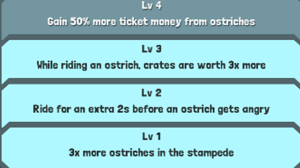 After about the 1400-1600 meter mark when you crash you will be given the option to spend coins or watch an ad to continue riding. Save your coins and only watch the video when you’re close to passing your longest riding distance so you don’t waste time.

So if you happen to crash  at this point and you’re taming a new animal, fear not as the game will restart the taming process and give you another chance.

Gaining coins and Finishing the Missions.

You will primarily gain coins when you open up your zoo which comes from how many animals you have inside of your habitats and a ticket modifier. Number of animals equals the amount from a ticket. You also will gain coins from completing the missions / challenges on the game maps and you can double that by watching ads. 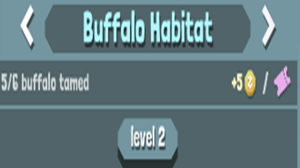 I recommend playing the ads, they’re usually about 15-30 seconds and will double the amount of coins you would have earned. Ads will not play until after you crash, so you won’t be interrupted during your run. 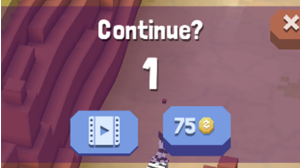 Until you have a Cash cow the amount of coins you earns feels very limited, so watch videos whenever you reach 100 coins or when you’re close to upgrading your habitat or opening a new map. 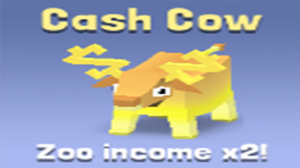 Once you’ve built up your habitat, if you want to get more money from an habitat you have to level it up to the point where you get 50% more ticket money from that type of animal.

You can find your current missions either on the pause screen while on a stage or you can look in the menu options, and you will find a mission button there. Missions get added after a certain amount of game time or by watching a video.

You need to complete these if you want to open up more of the games maps so you can’t neglect these, clear them out as soon as possible. They provide you with a decent amount of coins and I would recommend watching the video so you have new missions to do or you will be waiting a really long time before they refresh. 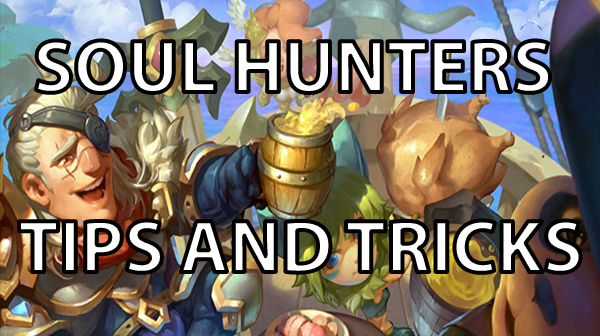