Home
Entertainment
10 Movies Like The Last House On The Left

The Last House On The Left

This is a list of movie recommendations of movies similar to The Last House on the Left. Bear in mind that this list is in no particular order. 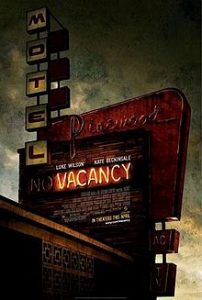 When David (Luke Wilson) and Amy’s (Kate Beckinsale) car breaks down, they have little choice but to spend the night at a remote hotel. The couple entertain themselves by watching low-budget slasher movies on TV — until they realize that the horrifying images they see were recorded in the room in which they are staying. With hidden cameras capturing their every move, David and Amy must find a way out before they become the latest stars in another film in the series of snuff films. 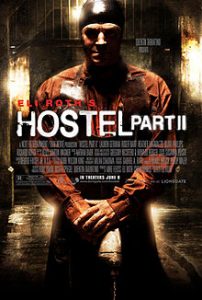 Beth (Lauren German), Lorna (Heather Matarazzo) and Whitney (Bijou Phillips), three young American women traveling abroad in Rome, decide to take a weekend excursion. Lured from their intended destination by a beautiful acquaintance (Vera Jordanova), the women anticipate a stay at a luxurious spa. Instead, they become pawns in a grisly game designed to entertain wealthy deviants from around the world.

The Texas Chainsaw Massacre: The Beginning(2006) 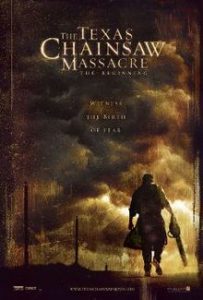 Chrissie (Jordana Brewster) and her friends (Matthew Bomer, Taylor Handley, Diora Baird) set out on a road trip for a final fling before one is shipped off to Vietnam. Along the way, bikers (Lee Tergesen, Cyia Batten) harass the foursome and cause an accident that throws Chrissie from the vehicle. The lawman who arrives on the scene kills one of the bikers and brings Chrissie’s friends to the Hewitt homestead, where young Leatherface (Andrew Bryniarski) is learning the tools of terror. 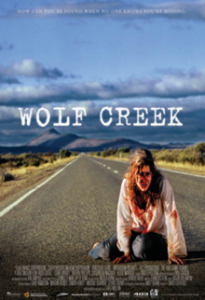 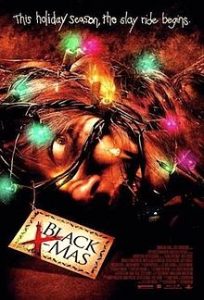 The Haunting Of Molly Hartley(2008) 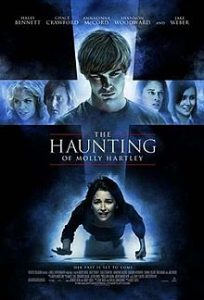 After surviving a brutal attack by her insane mother, teenage Molly (Haley Bennett) is eager to get a fresh start at a new school. Attracting the attention of one of the school’s most-popular students (Chace Crawford), she thinks she is finally fitting in and getting her life on track but, on the eve of her 18th birthday, Molly learns the horrifying truth about her devilish legacy. 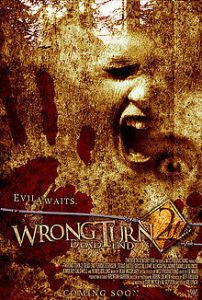 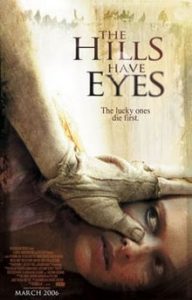 A family road trip takes a terrifying turn when the travelers become stranded in a barren atomic zone established by the U.S. government. However, the unlucky travelers discover to their horror that the wasteland is far from uninhabited, A band of bloodthirsty mutants prowls the area, and there is nothing they like better than fresh meat. 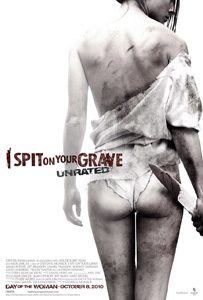 Jennifer (Sarah Butler), a writer, rents an isolated cabin in the country so she can work on her latest novel. The peace and quiet is soon shattered by a gang of local thugs who rape and torture her, then leave her for dead. But she returns for vengeance, trapping the men one by one. Jennifer inflicts pain on her attackers with a ferocity that surpasses her own ordeal. 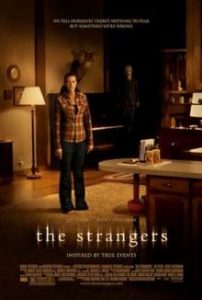 Kristen (Liv Tyler) and James (Scott Speedman) are expecting a relaxing weekend at a family vacation home, but their stay turns out to be anything but peaceful. First, a mysterious and dangerous woman arrives at the door while James is out on an errand. When he returns, he accidentally kills his friend Mike (Glenn Howerton), mistaking him for an intruder. And then real danger does show up — in the form of three masked torturers, leaving Kristen and James struggling for survival.