Welcome everyone to the WWE Supercard Tips and Tricks guide. This guide is designed to help you understand the basics of the game and give some tips on the gameplay to further your progress. 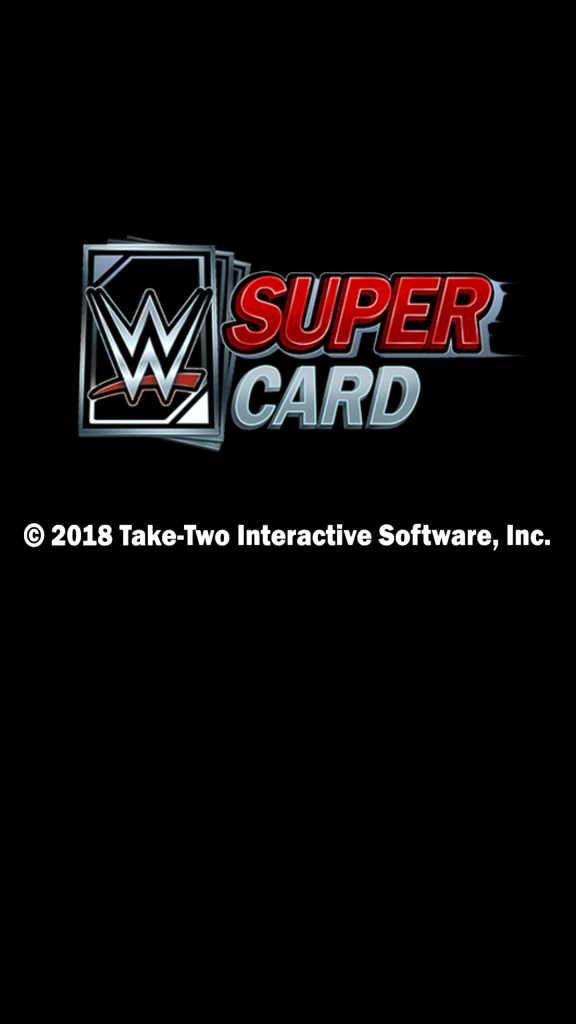 WWE Supercard is a card game based on the WWE. You collect cards of the most popular wrestlers in the league and pit them against each other in card-based gameplay.

The game plays off of the WWE’s over the top theatrics and does it well for a card game. The mechanics are pretty simple and good for anyone skilled or new to just pick up and play. 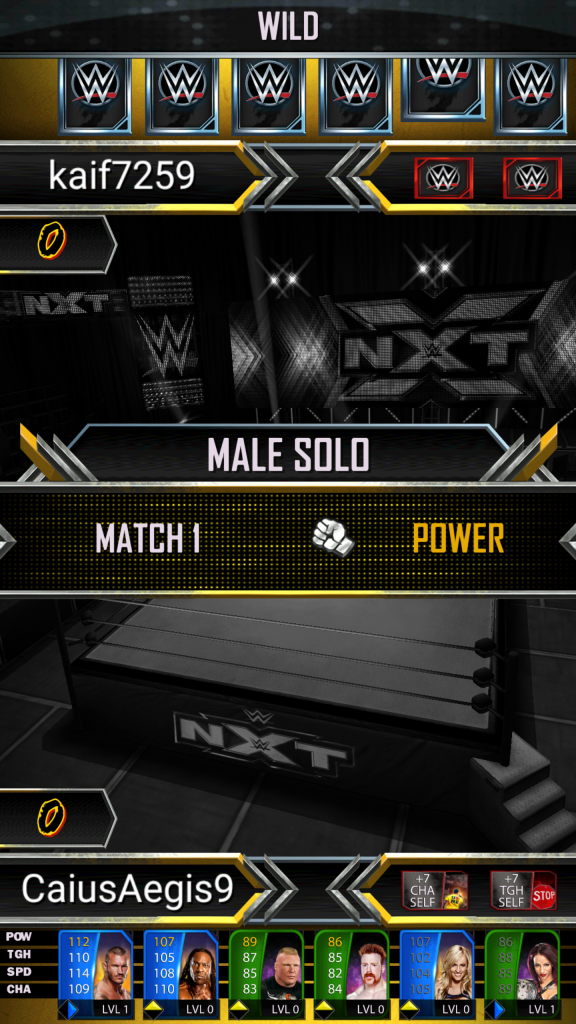 You’re given a set of six cards to use in one match and each card is one of your wrestlers you can send into the ring. Each round is different having its own theme to it from Male Solo to Female Solo and even Male/Female tag teams.

Each round you choose one of your wrestler cards and send them in. From there it’s a numbers game on who comes out victorious. 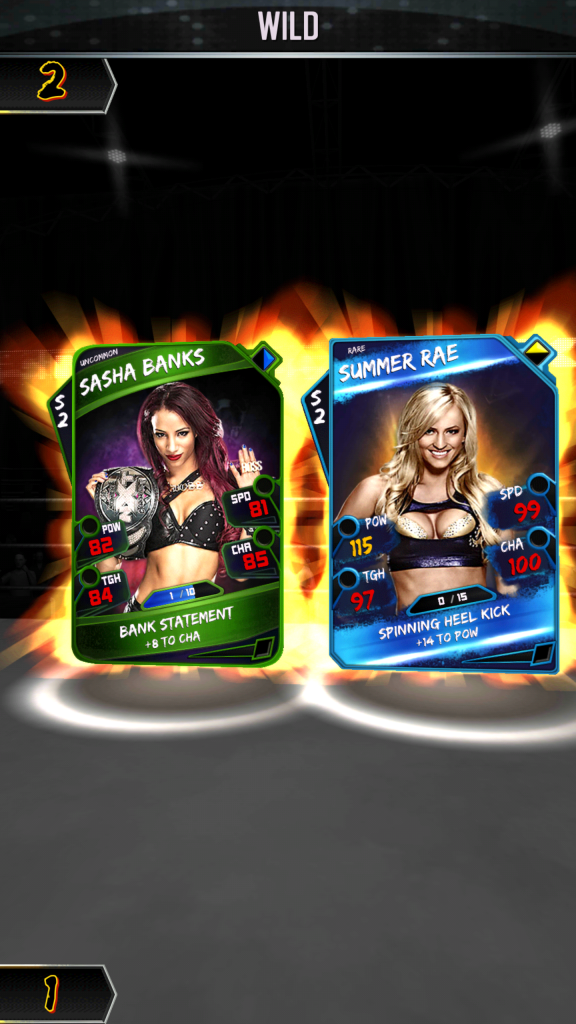 Every wrestler has their own stats on the card that matter and typically those with the higher numbers win the match. Cards also have different rarities and rarities sometimes affect a card’s stats.

In each game, there are 3 rounds that are played and to win the match you have to win two of the rounds. The match theme changes every round and that can determine the winner very early depending on the kinds of cards you have.

The base mechanics are explained very well in the tutorial and you’re also given some decent cards. So it’s a good idea to play through it to help get an idea of everything and get a head start on your collection.

The whole point of the game is to collect the strongest wrestler cards and go up in the ranks. The game has a very good PvP mode that is unlocked after a certain amount of Wild Games.

To become the best in the game it’s all about the kinds of cards you have. You can get cards by spending credits at the shop and buying packs.

You also get cards after winning matches. You can select a certain number of random cards every win and sometimes they can be good wrestlers or they can be things like energy or enhancement cards.

Collecting wrestlers is the best way to build your team. But you can also enhance cards you have to make them stronger and increase their rank. 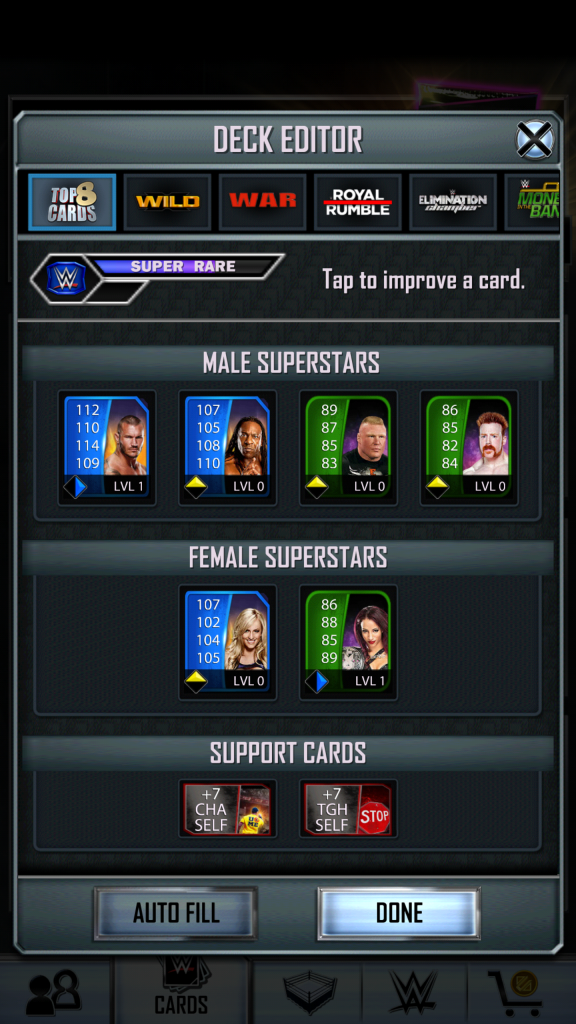 You can make most cards better by training them and increasing their level and stats. By training, all you do is feed cards you don’t want to one card and it increases by each card given.

It’s a good way to clear your catalog and buff up some of your better cards in the process. Once you start increasing your cards power and have a good set team to work with you can take them into PvP to face other players. 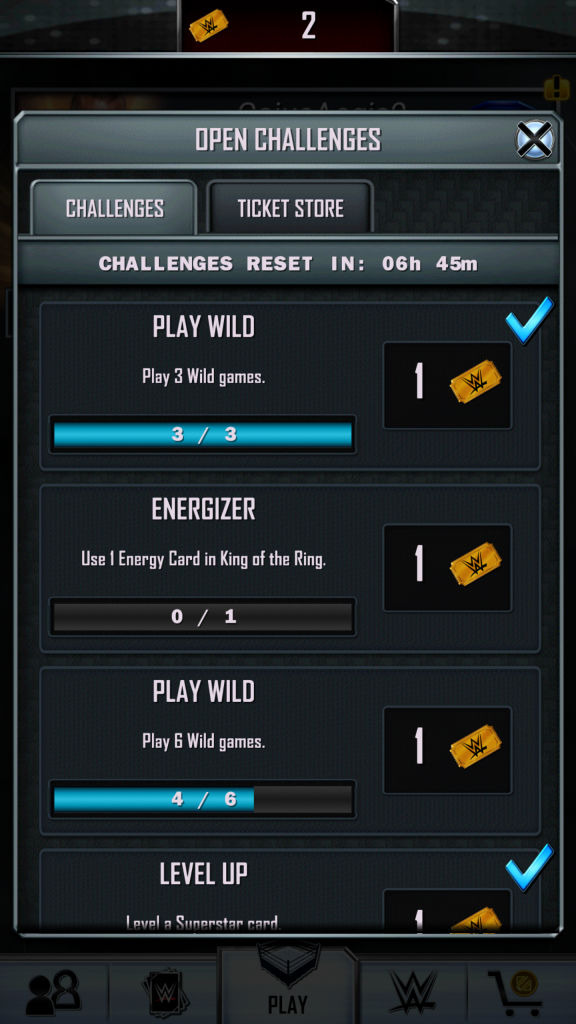 WWE Supercard is very simple and doesn’t have a lot of management that is needed to be done. Getting cards, leveling them and building your team is kind of the main part of the game.

But the best tip I can give is doing all challenges that you can. Challenges are special objectives in the game that give tickets when you complete them.

These rewards pay off for the work of beating the challenges and is definitely worth getting. So whenever there are challenges I highly recommend doing them.

Aside from the challenges really focus on improving the rarer cards that you come across. Anything that is Blue and above is worth putting effort into.

Green’s are Uncommon cards so they’re good at the beginning. But to really set up a great competitive team you’ll want your bare minimum line to start with Blue cards which are the rares.

As you improve your cards focus on the stats that matter depending on the matchup and wrestler itself. Strength, Speed, Charisma, etc. All of these play into effect when playing the numbers game in a match.

The bigger number usually wins and that’s the goal you wanna aim for. Through improving and enhancement you’ll be well on your way to the top. 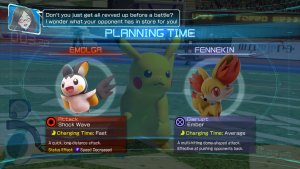