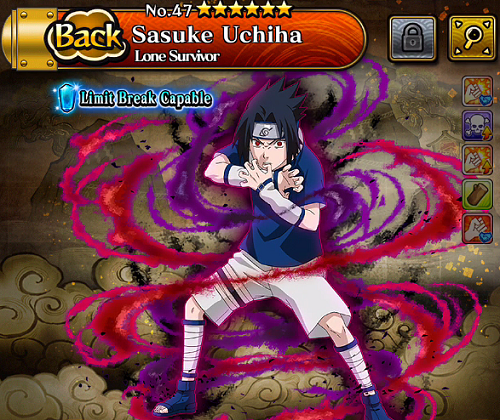 Uchiha Sasuke “Lone Survivor” is a great skill character you can acquire for your party. His ninjutsu is one of the best AoE attacks (1.8x Multiplier). It comes at a cheap chakra cost of 4 when he is 6★. That means you can opt to spam the AoE over his secret jutsu, which is a 50% attack boost for 10 turns. However, it isn’t too useful as most battles end before you get to utilize the 50% attack bonus.

He can also counter a lot, meaning he actually deals good damage in exchange for having a short range. You can isolate him away from your teammates and he can deal damage on his own without needing a partner. A fitting skill set for an individualistic character in the anime.

As a buddy, he can provide 20% to 25% less damage from status effects. Right now, slip damage isn’t worthy of using, so this buddy skill isn’t as useful as something like reduce Bravery damage. His abilities are good, with bonus to critical, attack and slip damage. He can also learn the substitution jutsu.

Verdict: If you are a big fan of short range attackers, he will be the character you want on your team. 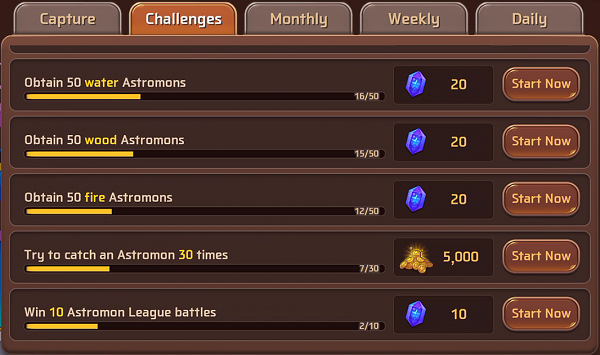