One of the biggest complaints about the Playstation Vita is that there aren’t enough games. That’s a valid complaint.

But the upside of this is that when it comes time for Playstation to pick out its Instant Game Collection games each month, there’s a limited library to choose from. And that means there are high quality games going free for Playstation Plus members every month.

They’ve been giving away free games on the Vita since 2012. For the sake of giving you a somewhat-updated list, we’re only looking at those released since 2015. Enjoy these.

An absolute masterpiece of side-scrolling gameplay, Rogue Legacy combines permadeath with a randomly-generated dungeon and upgradable character traits to make for a game where dying, losing all your progress, and starting from scratch is actually really fun.

Every time you die in the dungeon, you choose one of your late hero’s descendants to take up the mantle and try clearing the dungeon in their place. They always have unique traits, running the gamut from being gigantic to having double-vision, to IBS. 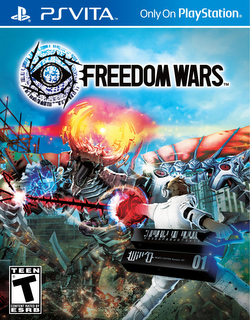 
While Freedom Wars largely relies on standard “hunting” genre conventions to move much of the gameplay forward, the world is truly interesting.

It’s set in a futuristic world in which resources are limited, and anyone who does not directly contribute to society is imprisoned and forced to work off their sentence. While imprisoned, “rights” must be purchased through “entitlement points” earned through your actions.

Eventually, these are gameplay-related, like the right to use certain weapons in battle. But it can also include oppressive things like the ability to run, talk to people, or even stand still. Doing any of these things without clearance can result in tacking 10-20 years of prison sentence on to your existing 1,000,000 years.

Arugably the game that brought the “rage platformer” back into style, Super Meat Boy is a frantic, violent game that really just has you controlling a slab of meat with a face as he traverses worlds full of spikes, saw blades, and used hypodermic needles.

The controls are floaty, but yet sharp. They’re perfectly tuned to the challenges you’re faced with. Super Meat Boy is just a masterpiece of platforming game design. 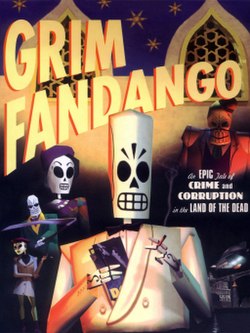 The updated version of one of the greatest adventure games is certainly worth your time. It’s an adventure game that takes place in a hilarious imagining of the Land of the Dead.

There’s not much I can say about Grim Fandango that hasn’t already been said. It’s a true classic from a pair of studios – LucasArts and Double Fine – in their respective primes of game-making. It’s arguably the greatest game either studio has ever released, and that’s saying something. 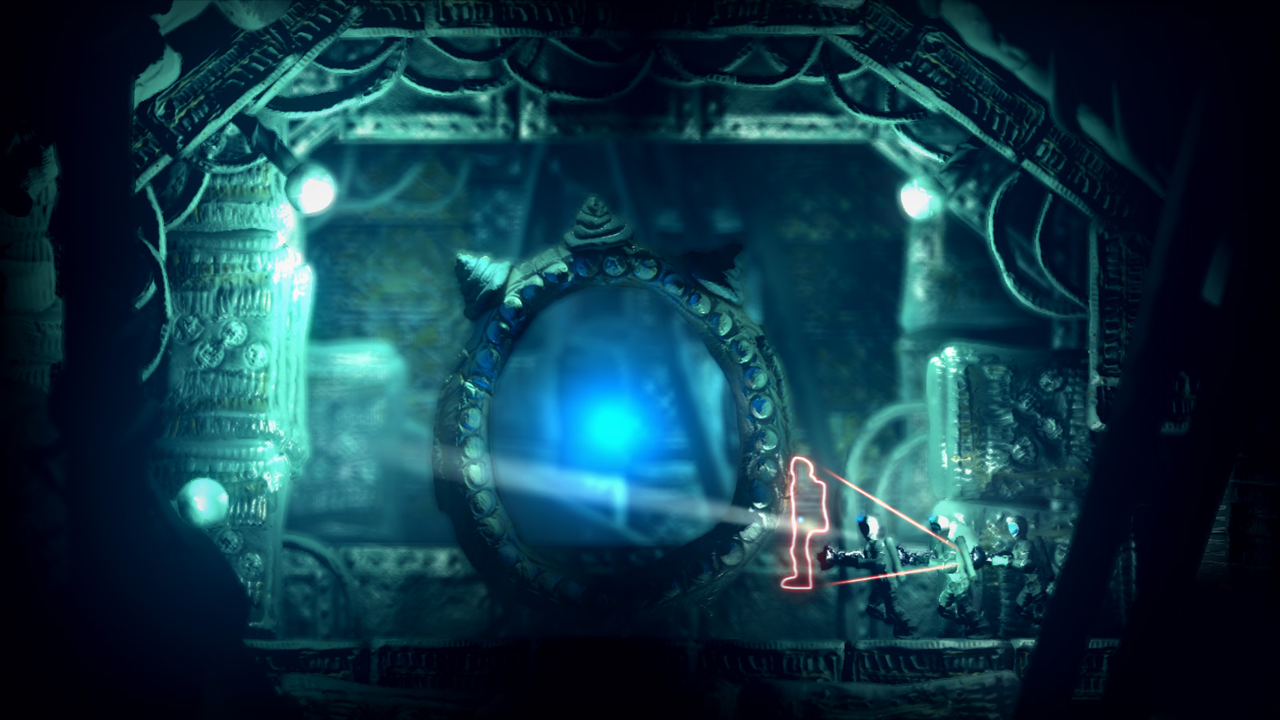 The Swapper is one of the most unique games you can play in every regard. The art assets are built off of clay models, and the gameplay involves creating clones of yourself and swapping control between them.

It’s a great puzzle-platformer that makes you think about your environment in different ways than most games do. Highly recommended if you want to work your brain as much as your reflexes. 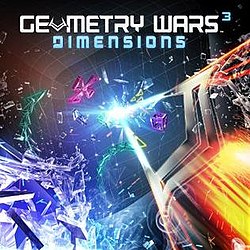 There’s not much to Geometry Wars. It’s a twin-stick shooter that has you literally shooting shapes. Polygons, even.

But the payoff of your rising multiplier, the satisfying explosions happening all over the screen, and the twitchy-precise gameplay makes it a great time, especially if you’re just looking to burn 10-15 minutes on something simple.

It’s a simple game to get into, but with an incredible layer of depth, variable objectives, and an addictive quality that makes even re-playing the same level repeatedly a good time.

When you’re given 30 lives to complete a stage, you’d be inclined to think either the game is being far too forgiving or far too difficult.

In this case, what you’re really being given is 30 separate runs, all of which stack as you rewind time and attempt the stage from a designated point in a previous run.

Super Time Force is a hilarious and chaotic way to just blast through levels using your character and your 29 shadow clones all shooting stuff on the screen at the same time.

Another Double Fine production makes the list, this one an adventure game boasting a lush art style that resembles a children’s picture book.

Though Broken Age is available on PC and PS4 in addition to the Vita, the Vita version is widely considered to be the best version, boasting a Metacritic score nine points higher than either of the other two versions.

An entertaining, if irreverent, tower defense game, CastleStorm uses effective tower defense mechanics combined with some of the gameplay elements that made Angry Birds a smash hit.

The action is side-scrolling in nature, and your role is effectively to use deployable units and a series of projectiles to prevent your enemies from overrunning your castle. Aside from special heroes, CastleStorm does not give you directly battlefield control over your units.

Instead, you deploy them as lemming-like AI with specific roles, while manning the ballista to attack enemy units or the enemy fort. It’s an addictive good time, and unlike most games with such a fusion of mechanics, each individual mechanic feels effective and polished.