Welcome to the Dawn of Titans troop tutorial! We will be going over the troop types and their strength and weaknesses. During battle, you want to bring a mix of troops to counter the enemy troops. Let’s see what troops the game has currently for you to use. The militia is the first troop available in the game. Their strength lies in dealing damage to back line attackers. They gain 3x damage when they charge towards an enemy. Try to always make them charge towards ranged attackers. 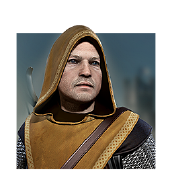 The archers are long ranged attackers that are super effective if they stay protected by their front line troops. They deal very little damage once they get engaged by melee(Militia and Panthers) troops. 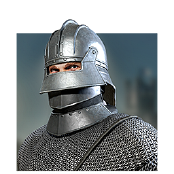 The spearmen is a strong front line troop that can fight on par with most melee troops, particularly the panthers and militia. They are great at holding off melee troops and protecting the back line ranged attackers. 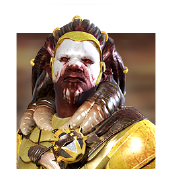 The Grenadiers are strong ranged attackers versus melee troops. Keep in mind they crumble once any melee troops get into range to attack them. Keep them safe by having your front line melee troops blocking enemy melee troops! 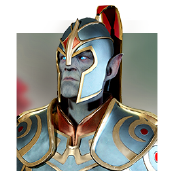 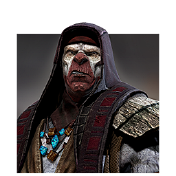 The Goliaths are great at dealing with melee troops just like the Pikemen, but are vulnerable to ranged attackers. 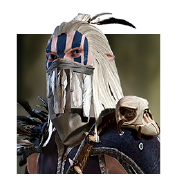 These fast Panthers are great at getting to the back line, so use it to disrupt enemy ranged attackers by sneaking behind them!