Dissidia Final Fantasy Opera Omnia has a large selection of popular Final Fantasy characters to play as throughout the game. Each character is unique in their own way having different stats and abilities that define them.

Every character can be enhanced and improved with Crystals. Crystals are a material that can be used to strengthen a character up to  STR 50.

This guide is going to go over the basics of crystal strengthening, where to get crystals, etc. 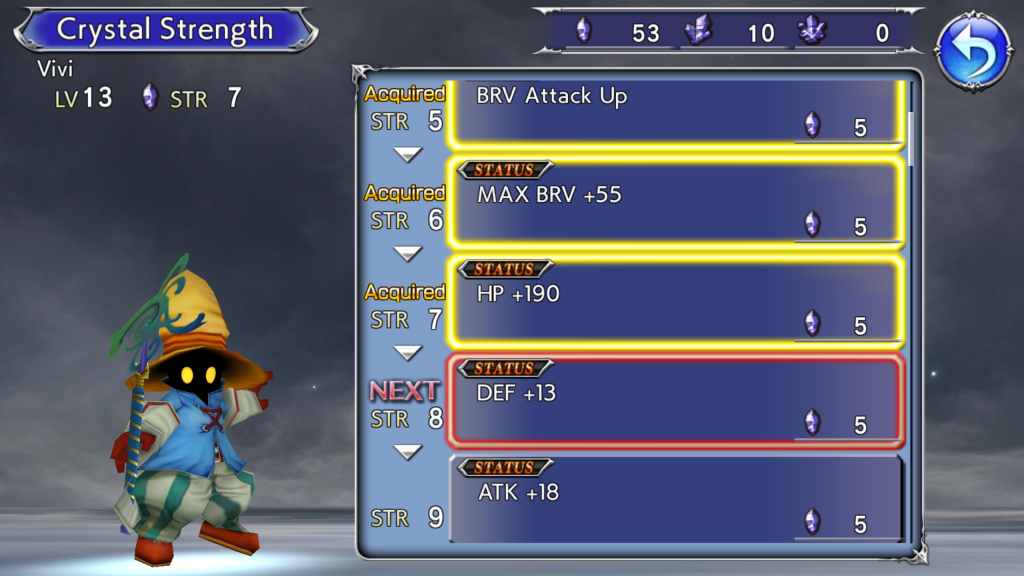 Crystal Strengthening is all about improving your characters and making them more effective in battle. Every character has different benefits from strengthening and it all depends on what they get further in their crystal process.

For each STR level in the characters strengthening tree, they get a bonus of some kind. Whether it’s HP increase, a stat boost, Max BRV increase, and even passives.

These bonuses are the biggest benefit of Crystal Strengthening. Leveling your character to STR 50 takes a lot of time and materials but will make your character more powerful and more effective in battle.

Another big benefit from Crystal Strengthening is unlocking second character skills. Every character has another active skill that can be unlocked somewhere in their STR tree.

So the aim is getting as far into the character’s STR tree as possible but in order to do any of this, you’ll need the proper materials. Crystals are used in Crystal Strengthening and these are materials that you can farm for. 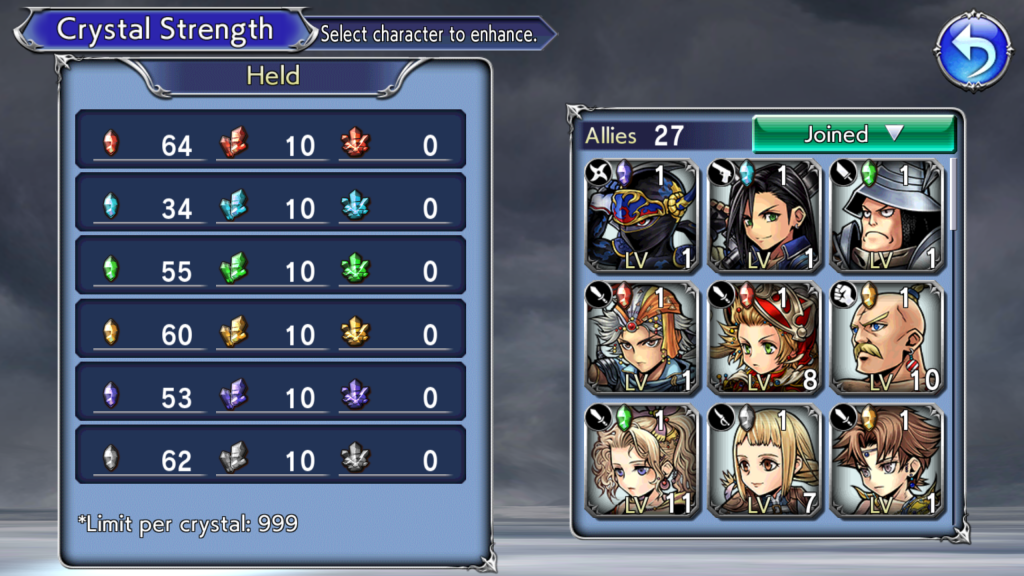 First things first, you need to choose which character you’re going to strengthen. This is important because it determines the kind of work you’ll have to put in when collecting crystals.

Every character has a different colored crystal type. Red, Blue, Green, Yellow, Black, and White are the six color types any character can have.

Some characters are blue, others are green, and they can only be strengthened by crystals of the same color. So once you decide on the character you want to focus strengthening you’ll next begin farming Crystals.

We’ll talk about farming in the next section, right now we’re gonna focus on what to do once you already have the right crystals. When it comes to crystals there are 3 different types of each color type.

There are small, medium, and large crystals in all 6 colors. The further along you get in your characters STR tree the more crystals it’s going to take to strengthen them.

At first, it’ll just be small crystals, then small and medium until you reach a point where you need all 3 sizes to get one STR level. So the stronger your character gets the more difficult it becomes to strengthen them but the rewards given are also much better too.

It’ll take some time to max out a characters STR tree and get them to STR 50. Focusing on one character is smarter than trying to level several of them.

Doing 6 different characters all of one color type is no problem. It’s better to keep one character to a color type until you’ve maxed them out.

Trying to do two characters who are blue crystals at the same time is only going to cut your crystal usage in half and make the process take longer for both of them. Strengthening is a timely process so it’s a good idea to map out your time for farming wisely. 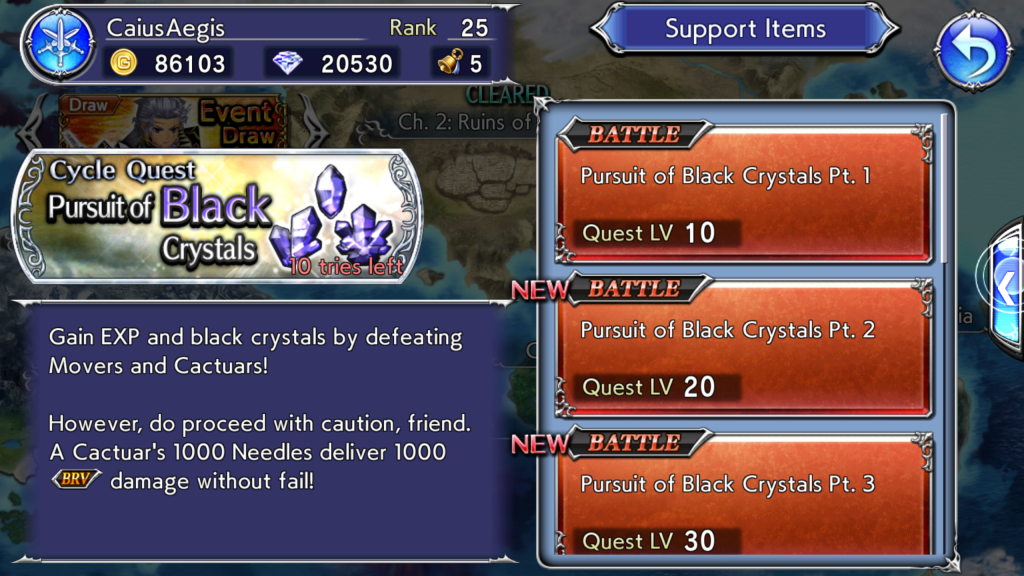 Now to the really important part of Crystal Strengthening is obtaining crystals needed to do it. You can start getting crystals just by playing through the story on Normal and then later on Hard.

But the best way to get crystals are through the daily crystal events. Every day there is an event dungeon for farming certain crystal types.

They rotate so one day it’ll be blue, the next is red, next is green and so on. So you’ll want to pay attention to what dungeons are open on what days so you’ll know when to do your farming.

The dungeons range from quest level 10 to level 50. The higher in quest level you go the more crystals you’ll get in number but also in size being able to get small, medium, and large crystals.

This is the time-consuming part of the strengthening process. Playing through the dungeons and farming for crystals will be a real time sink.

Luckily the game as an auto function so the battles themselves won’t be a problem. Just be sure to have parties built specifically for each dungeon.

The last thing you want is to be farming a dungeon then lose halfway through a battle and risk losing anything you may have gotten. So always make sure you’re prepared before doing any event dungeons.

Once you’ve farmed a nice amount of crystals you should definitely feed them into the appropriate characters. Especially if you’re using those characters to farm.

Giving them stat boosts from the crystals will only make them stronger and by extension make them better at farming. So there’s a good trade-off between getting and using crystals as soon as you can. 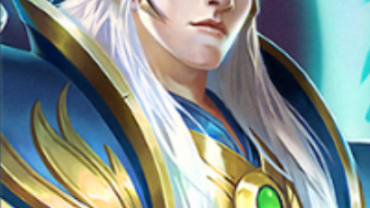