Welcome everyone to the Dragon’s World tips and tricks guide. This guide is designed to give some basic tips about the game and help those playing understand it a little better. So if you’re a beginner this guide will be just right for you. 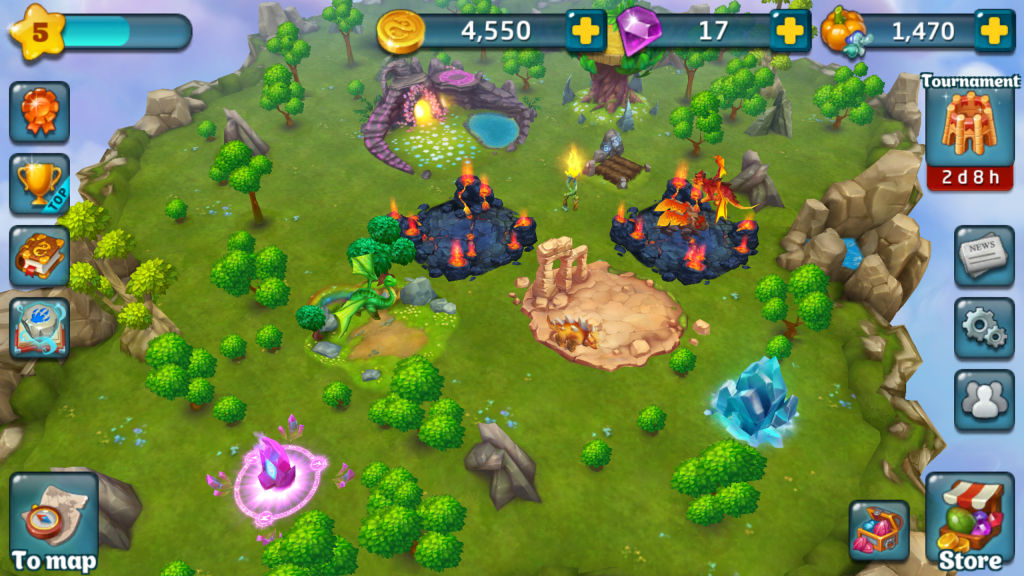 This first thing you’ll see in Dragon’s world is the Island. It’s also going to be where you spend almost all of your time.

The Island is your hub world where you’ll be doing all of the basics in the game. From building habitats and gaining dragons to breeding them.

There are several different functions on the Island that are required for you to even progress in the game. The main thing your going to be focusing on though is obviously the dragons.

Getting habitats and dragons does come with a method. You have to use gold to buy them and gold is your main source of currency in Dragon’s world 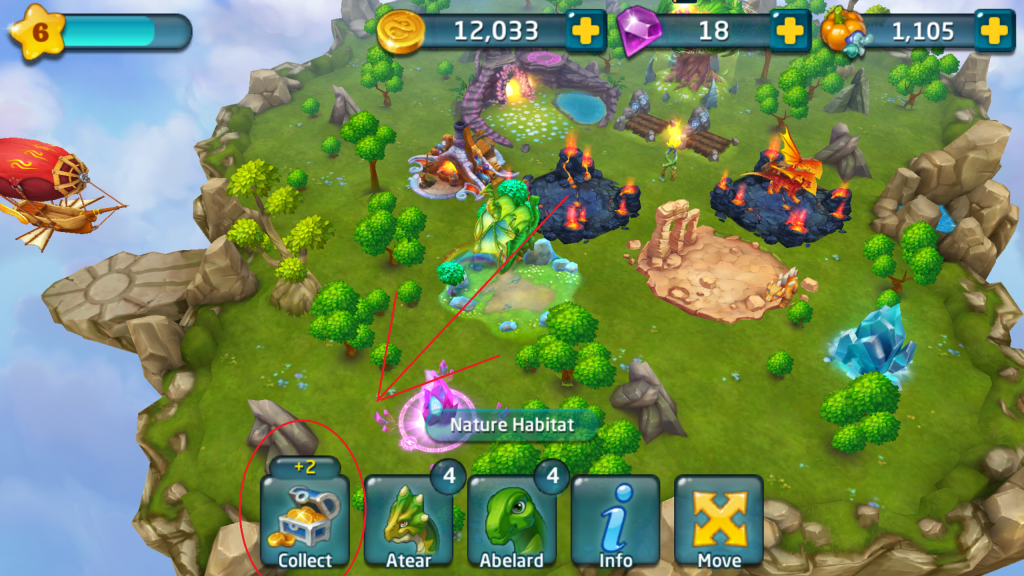 Gold is something you’re going to use a lot in Dragon’s World. You will never have a lot of it because you will always be using some of it for something.

Mostly on Dragons and habitats, you’ll also be using gold on buildings, decorations, and eventually other islands. So how do you make enough gold to use it on so many things? Your habitats.

Each habitat has a collection counter that goes up over time as you let it sit. The collection builds up gold and when its full you can collect from it.

Every habitat is different on the amount of gold it gives but the best way to utilize this collection method is having your habitats at max capacity. Get as many dragons as you can in one habitat and your gold count will move faster and get even bigger.

So make sure you manage your gold and don’t use to much with out having some charging in reserves. Now to the main purpose of Dragon’s world, the dragons. Once you have some habitats you’re going to start buying some dragons.

You start with a few unlocked for reasonable prices then once you start leveling up you’ll unlock even more. Dragons typically cost gold but you can also use crystals to buy them as well if you want to drop a few bucks on the game.

Once you’ve gotten some dragons the next thing you’ll want to do is breed them and level them so you can make them battle. Each feature takes a little time but is worth it if you really want to power up your dragon’s. 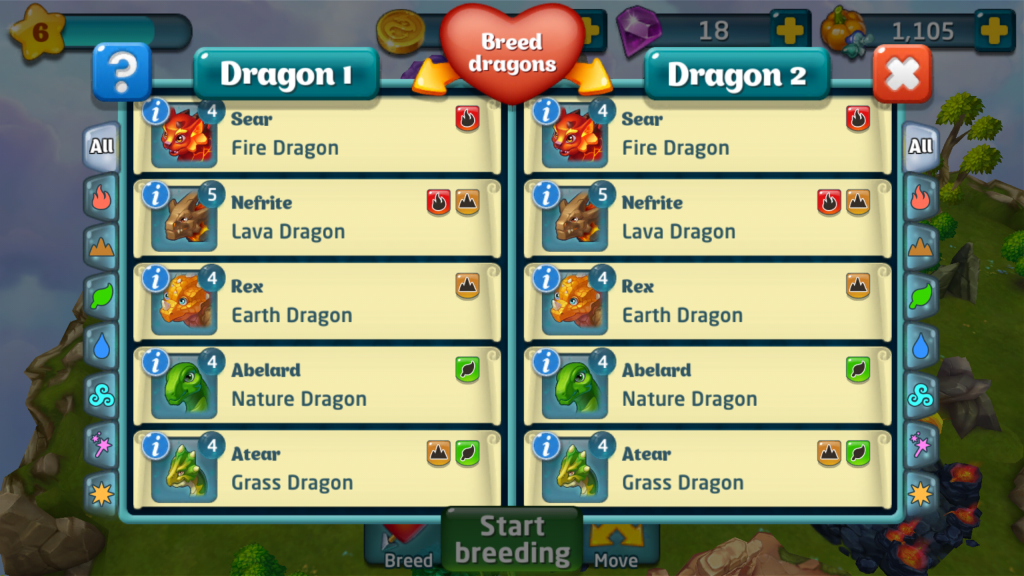 Once you have at least two dragons you can start breeding them. It doesn’t matter what kind you have you can have any two dragons breed with each other.

Whether it’s a fire and grass dragon or a rock and water dragon. All dragons can breed with one another and they’ll end up having a unique dragon egg form.

Once you pick your dragons and have them breed you’ll get an egg. Typically the egg follows the two elements from it’s parents.

Once you get the egg it’ll be put in the nursery. Each egg will take a specific amount of time for it to hatch and it’s different for each one.

Some can take ten minutes to thirty. While others can take up to five hours so actually getting your new dragon can be a lengthy process.

If you so choose to however, you can use crystals to speed up the time of hatching. Just pay the amount needed to skip the wait and you’ve got yourself a brand new dragon. 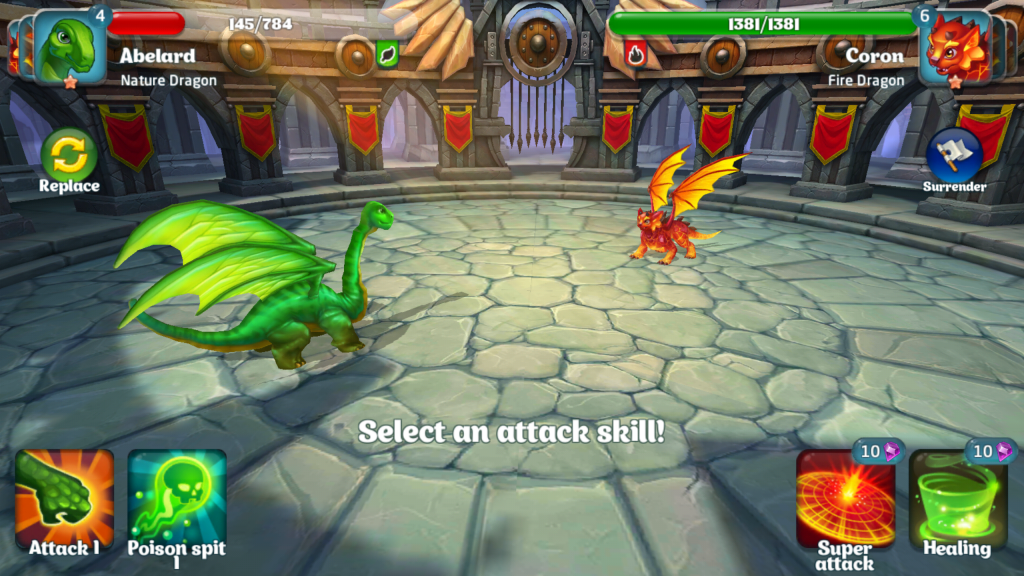 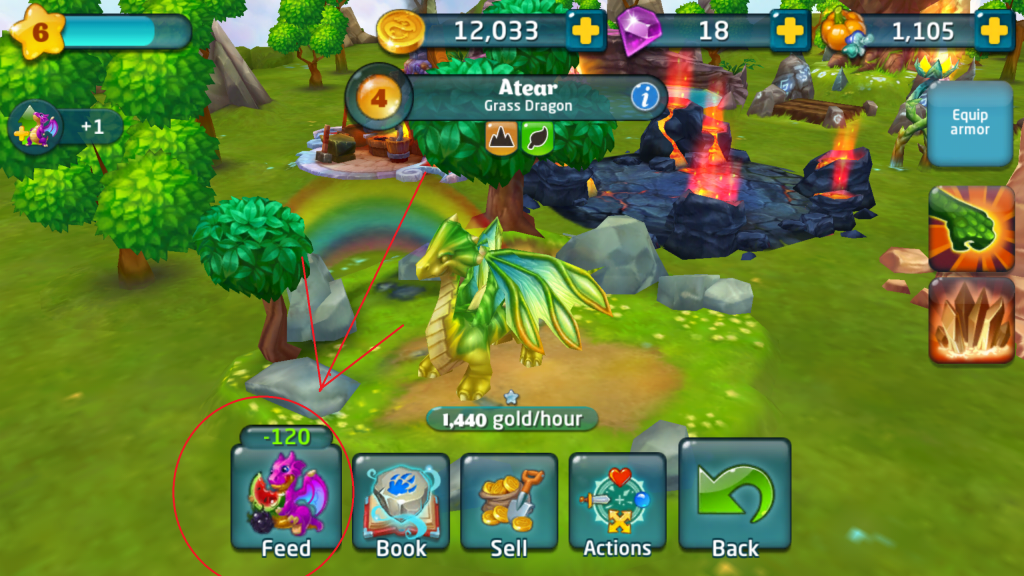 Once you’ve got at least 3 dragon’s I suggest you start moving into battle territory. But before you can battle you need to level up your dragons.

In the store you can buy greenhouses which are used to grow food. The greenhouse has different kinds of food you can grow and each one takes a different amount of time before you can get it.

But once you have it you can start feeding your dragons. Each time you feed a dragon their experience bar grows until they hit a level.

Every few levels you’re dragon will get a perk that you can pick. These perks can be anywhere from getting an extra level to a new attack or even extra hit points.

Once you have your dragons leveled it’s finally time to stop battling. Leave your island and go to the dragon league.

The dragon league is where you can fight dragon teams made by other people. Battling follows a turn based system where you and your opponent take turns attacking each other.

The biggest thing to know about battling is the dragon types, and there are a lot of types. It follows typical rock, paper, scissor format so it isn’t to difficult.

So every type has an advantage and a weakness and that’s what you gotta watch out for. Get the typing’s down and you’ll be able to reach the top of the league in no time.

So I hope this guide was helpful to some of you new players. Maybe now you’ll be able to stock pile your gold and buy a couple more Islands when you reach hire levels to increase your dragon army.

Enjoy breeding your dragons. Until next time. 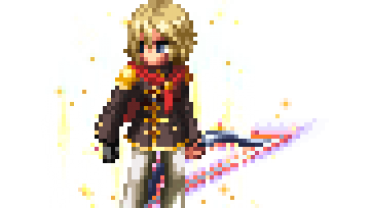