Welcome friends to the TRANSFORMERS: Forged to Fight Tips and Tricks Guide. This guide is designed to help explain the basics and mechanics of the game. While also giving some helpful hints and other things to make the game easier and more manageable. 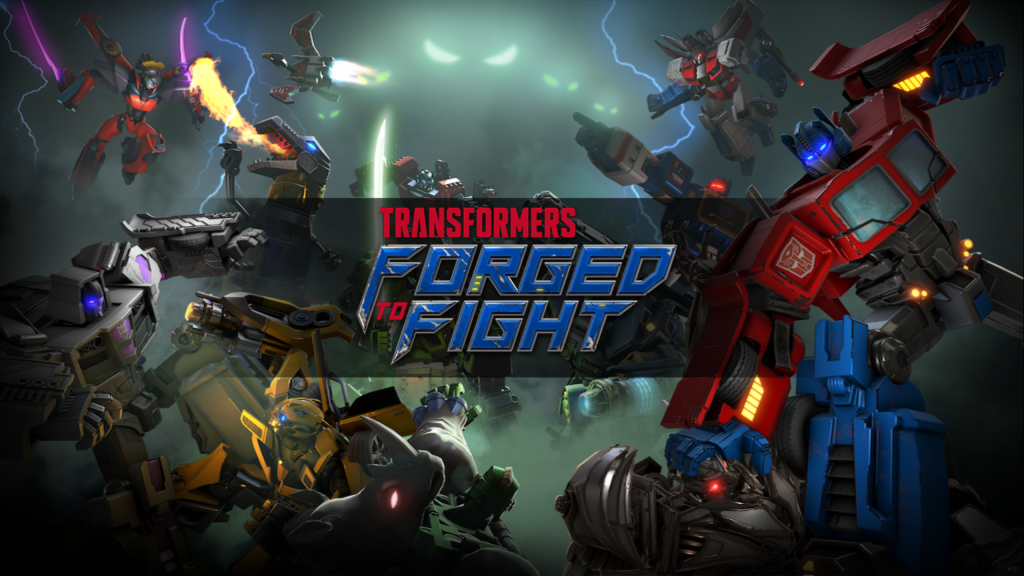 Transformers: Forged to Fight is a game based off the popular toy franchise Transformers. The game itself is a side view fighting game that utilizes the touch screen in a good way to make it comfortable and less of a hassle.

There’s a basic tutorial that gives the run down on how to do everything and it does a good job of explaining it. But the game itself still has to be learned by execution.

On the right side to attack you tap it to do a light attack, swipe it for a medium attack, then hold it down for a heavy attack. You can also do a ranged attack by swiping left to dodge then tapping right to attack.

This game makes the combat mechanics very simple and easy to understand so it avoids that clunky feeling some other mobile fighting games suffer from. 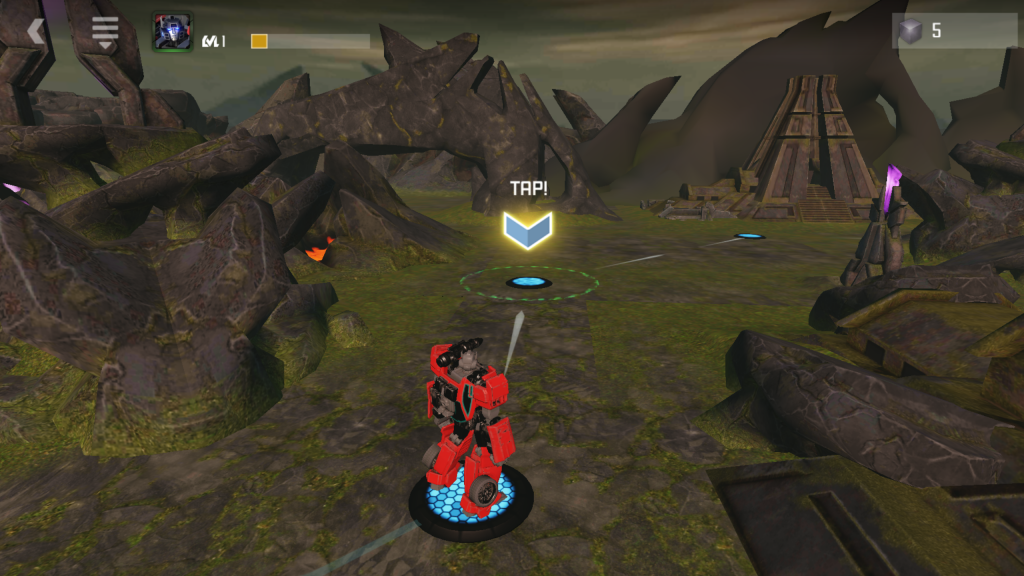 The main focus of the game is the battle system being based on old school side view fighting games. So you’re gonna be spending 99% of your time fighting other Transformers.

There is however quite a few different game modes you can go into. The main one is going to be the Story mode but there are also others you can unlock through out the game.

The story mode itself takes an interesting way to maneuver around it. Instead of just having mission screens and going from one to another it presents itself in a rather board game style.

Your lead Transformer is dropped onto a map and you make your way along the path battling other Transformers as you go a long. The setup itself doesn’t really offer anything to the game other than a nice change of pace in a sea of games that copy one another.

Once in a fight it gets real simple because all you gotta do is win. At the beginning the fights are super easy but there is a difficulty spike the further into the game you get. 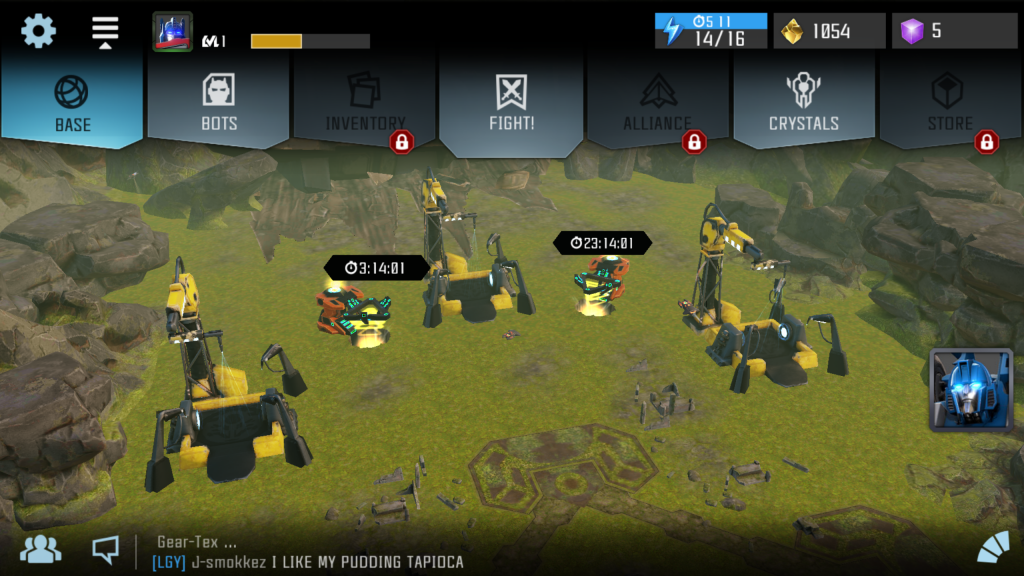 Outside of the story mode the game takes place on a hub world called the Base. Your Base is where you’ll spend your time outside of  fighting and moving through the story mode.

There are a few things you can do in your Base in between story sections. The first would be getting the free crystals which are highly helpful.

In your Base there are 2 machines, one of them is to get free items and gold every couple of hours. The other is a daily machine that gives you one 3-star bot crystal per day so you want to abuse this every day you can.

On the topic of bots the Base is also where you can edit and add bots to your current load out. In the bots tab you can see how many you have and decide which ones you want on your team. 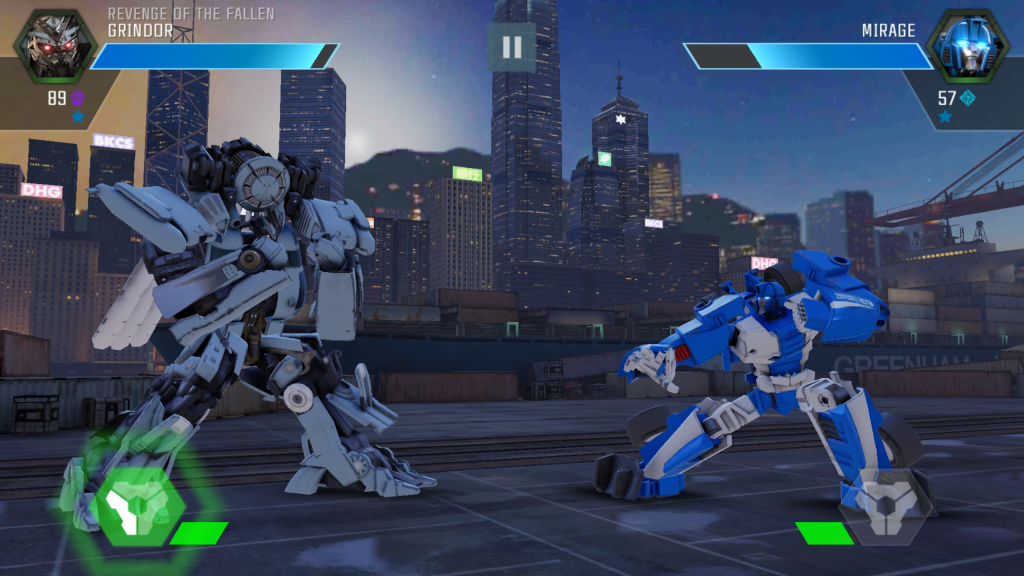 A big thing in this game is that the combat is simple but because of that it’s easy to get over confident and easily beaten. There are a few things you can do that can completely own every fight you’re in at the start of the game.

The first is the ability to stun lock almost all the early game enemies by using your block. It’s all based on timing but if you get the timing down you’re pretty much set.

By holding down the left side of the screen your character blocks. When you block your opponent will be baited into attacking or doing a heavy attack to break your block.

You wanna let them attack and time your block so that their quick attacks hit that instead. Then comes the timing and it’s a real small window about 3 quarters of a second you wanna start attacking back with quick attacks.

After your last attack hits immediately go back to blocking and your opponent will respond with a quick attack. Repeat the process until you pretty much win.

Another way to easily win matches is by utilizing the ranged attack. By dodging back and tapping the right screen your character starts using a ranged attack.

This attack is much stronger than you’d first think and it can stun lock your opponent as long as they dont get a chance to block or use a heavy attack. So you wanna time your shots right.

Dodge back and start firing your ranged. Get about 3 to 4 shots off then either try to swing a heavy attack or get up close and quick attack.

Once you land the attack dodge back and repeat the process. Stun locking is pretty easy to do in this game as long as you can get the basic timing down.

Aside from that the game itself is not difficult and almost anyone can pick up and play. So if you’re a fan of Transformers and like simple fighting games you’ll enjoy this one. 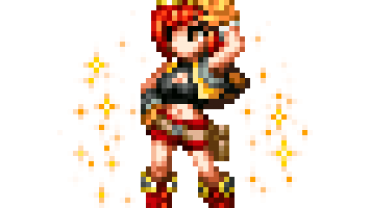