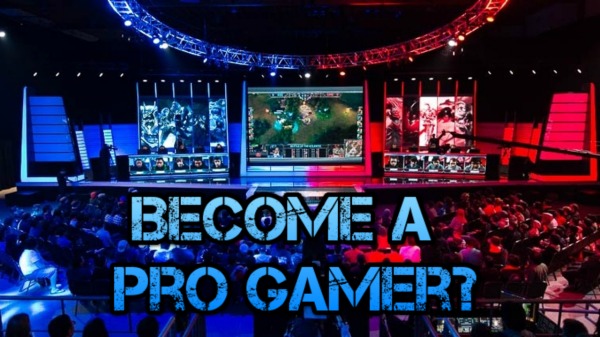 Now I have been playing video games since I was a little kid. Back in the 90s, video games were seen as nothing more of “entertainment” and to kill time. Fast forward to 2010s and now we have the birth of Esports.

If you were to tell somebody that you play video games for a living in the 90s, people would laugh at you and tell you to go get a REAL job. Times have changed and video gamers have something to cheer about. You see these famous players from League of Legends, Dota 2, Hearthstone and more getting the limelight for being good at a video game. Heck, even there are groupies for these.

With the birth of Esports, many young kids aspire to become a professional gamer. They dream about playing their favorite video game, get cheered on by thousands of fans of their skills. That is not a bad goal to have. The best perk about all these is you get paid a professional salary for doing it!

MANY want to be a pro gamer, but not many are willing to sacrifice the time to be one…

How to become a Pro Gamer

The steps to become one is pretty straight forward, but it takes talent and hard work to be one.

Now when I say become good, you literally have to be the cream of the crop when it comes to that particular game. Most online video games have “Ranked” system where you can climb the ladder. For example, League of Legends have a ranked system where you can climb all the way to “Challenger”, which is the top 200 players in the game. Now these players are really good and a lot of them are in a professional team.

If you do get to the higher tier ranked ladder, your chances of getting picked up by a professional team increases. This is where you join the pro team and make it as a pro gamer.

To be honest, you should only go after established games with an Esports audience such as:

Most young kids think that all they have to do is play their favorite game and they will become good. There is a difference between casually playing and professional playing. A casual player will try to beat the game and be good.

A professional player plays the game and learns every single detail of the game. They always review their game play and see what they can improve on. They spend a lot of time on the game, sometimes more than 10 hours a day. Are you willing to sacrifice your time to become good?

If you do happen to get really good and dedicated a good portion of your time to a game, it is time to do some outreach to the pro teams. Some of these pro teams sponsors various games. For example, Team SoloMid sponsors League of Legends and Super Smash Bros.

Salary for a Pro Gamer 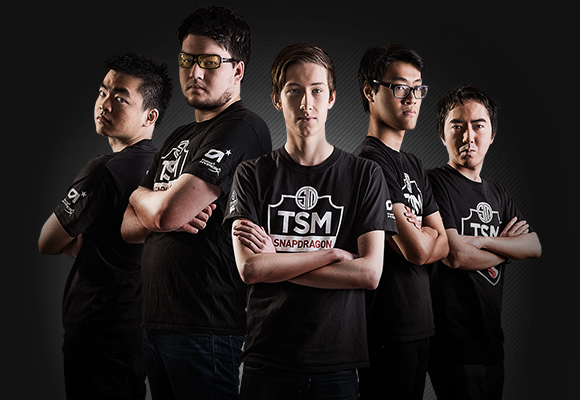 This will vary depending on the team you get on. Western LoL gamers get $12,500 per split plus any additional prize money from tournaments and their own personal streams on Twitch. The bare minimum they make is $25,000 per year if they don’t stream, get sponsorships or win any tournaments.

On average, you can expect an average salary of 50-60k annually if you stream and also get sponsored, which most teams do. More popular pro gamers such as Doublelift or Bjergsen make 6 figure salaries.

Other Options to Earn as a Pro Gamer

You don’t always have to be on a team to earn a good salary. The next 2 biggest options are:

Now this is a lot easier to get into Twitch, which I will touch on later. YouTube offers a much more lucrative selection in terms of video games. You are not limited to one video game and you can cover multiple games if you choose to.

The main method you earn money is through ad monetization. You can go with the standard YouTube partner or join other video game networks like Machinima or Freedom!. The video game networks provide you with royalty free music which you can use on your videos.

Now this one will be a little harder especially if you don’t have an established audience to begin with. Most people will stream League of Legends, CS:GO or Dota 2. I highly suggest you go with YouTube channel first to build up your audience.

Once you have close to 10,000 subscribers, then you can invite them to come check out your stream. Otherwise, you need either top notch gaming skills or a unique play style to entice viewers to come watch your stream.

To sum it up, if you want to become a professional gamer, ask yourself these questions:

If your answer is yes to both, then I suggest you go for it. Otherwise, you should stay in school.