Bring the DC Universe to its knees with this Injustice 2 Tips and Tricks Guide.

Injustice 2 follows a very simple layout with fighting, this will mostly come down to your character’s stats, and what character abilities you have leveled up.

You can cheese opponents by abusing the swap method outlined below or by generally spamming 3 hit attacks into a ability, and or block immediately then repeating this until you win most matches.

Additionally there is a auto play / auto fight feature, but its’ not really good unless you’re on a low tier mission and you don’t have any SIM chips to simulate it. 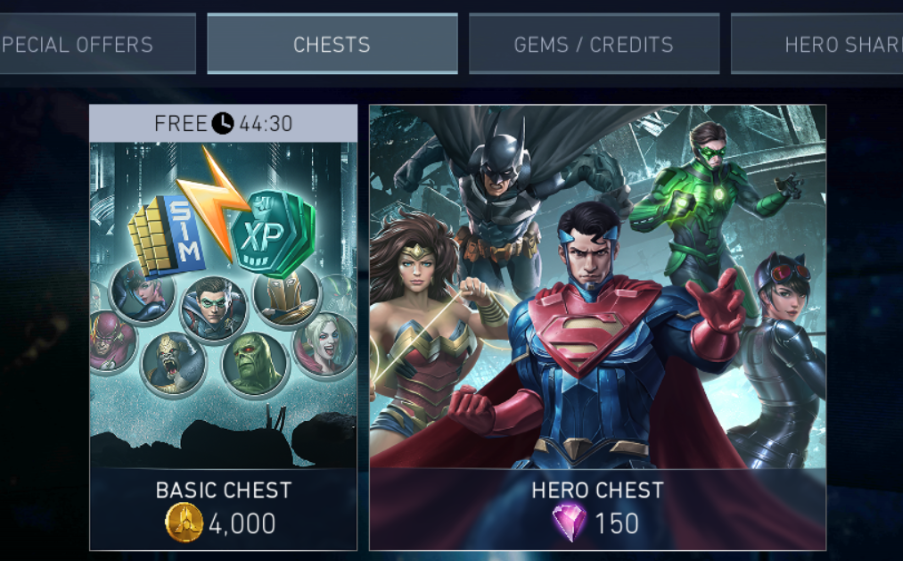 New characters will mostly be gained through summoning with Power Gems. You can either summon one at a time or in sets of 10.

There is no advantage or discount to summoning 10 at a time. So spend your Gems as soon as you can to try and get new characters and upgrade your current characters.

You can swap out your characters mid battle when you’re in any mode except for the Story Line mode. This provides you with a few unique opportunities during combat. There are Class type advantages, which you can find next to a character’s portrait during the match.

If it has a green arrow, switch to that character to receive an advantage vs the current opponent. Another benefit of character swapping in the middle of the fight is you can use it to dodge an attack, and immediately deal damage to an unready opponent. This is a really great way to get your combo meter high.

Each character has several gear pieces, the more you have the larger bonus you get for equipping them. Gear Set bonuses starts at 2 pieces accumulate when you max out at having the full 5 piece set of gear.

On top of completing a gear set bonus, each piece of gear has 4 tiers of sub stats that need to be leveled up. This gives your character a slight edge advantage.

Material to level your gear is kind of scarce starting out in the game, so hold onto any material until you’ve gotten one of your main characters or you’ll regret it later. 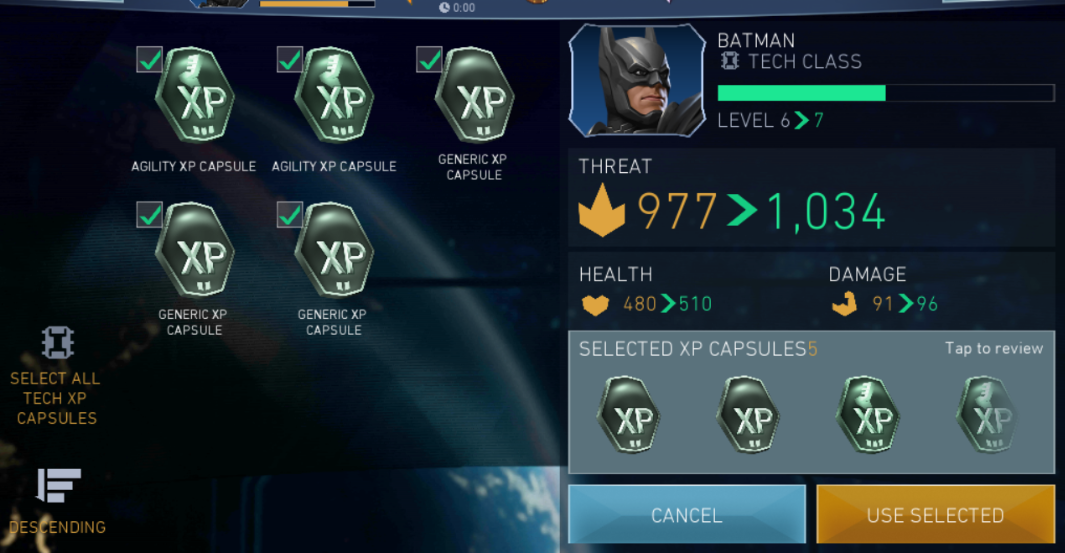 Run resource missions for XP capsules and credits. These change every day and can be done fairly quickly. This is a good way to get XP for a specific Class type based on the day as well.

So use this to your advantage when you’re power leveling up a character type. You can only do this about 3 times each day, so its a good idea to bust these out as soon as you start playing.

Operations sends out currently unassigned Heroes on time based missions. Typically you will want to use this as soon as you can to level up weaker characters without playing them.

Alternatively, you can use this at the end of your play session on your best character to get them experience while you’re not playing. You can use your gems for a random perk unlock.

This could be anything from a bonus to completion or getting gems for an operation being complete. Whenever you have left over gems from summoning, use them here.

The Arena is the PVP Battle Ground / Leaderboard you will be put up with near equal in strength opponents for ranking. Arena has its own experience bar used to determine your current rank for the “Current season”.

Each season ends after a few days and pays out Coins, Power Gems and Arena Medals based on their tier. The Arena is a nice place to pick up gear pieces, so you definitely want to play the Arena regularly or at least once per season to get the payouts. 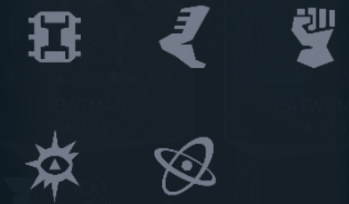 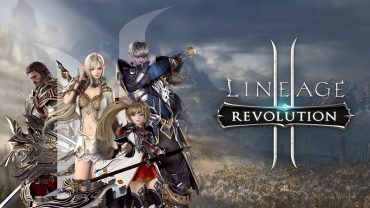