Home
Gaming
Pokemon Go Guide [Tips and Tricks] to Catch Them All!

It’s Pokemon Go time! If you’re ready to be the very best at the game, this is the tips and trick guide for you. From starter Pokemon to Egg Hatching, we’ve got you covered.

After character creation in Pokemon Go you will be greeted with 3 familiar faces from previous iterations of Pokemon Red and Blue. Charmander, Squirtle and Bulbasaur. At this point you can choose either of the 3 Starter Pokemon  by tapping on them. There is very little difference between their starting stats besides type advantage. You can also ignore them completely, and walk away from this selection. Walking away 4 times will allow you with the option to choose Pikachu as your starter. 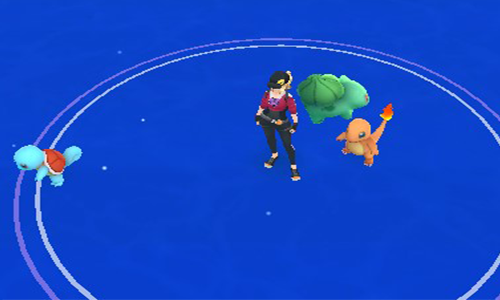 By walking away from the 3 Starter Pokemon after they spawn next to you several time (Up to 4 times in some cases) you will trigger the starter Pikachu spawn. This easter egg tip is a fast way to get a hold of an electric type from the get go. There are Pikachu spawns in the game but there is no guarantee you will have one in your area. The choice is ultimately up to you. If you want to redo character selection, you will likely have to delete the game and or log in with a different account.

When you encounter any random Pokemon, the first things to note are its HP (Health Points) and CP (Combat Power) level to decide if its strong enough to be worth catching (Unless you are grinding for exp/evolves). Pokemon will have varying difficulty levels in the form of a colored capture ring, with a color indication system of Green, Yellow and Red. Green being the easiest, and Red being the hardest. 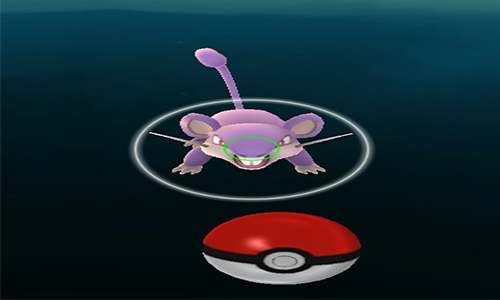 To increase your chances of capturing a Pokemon and earning more xp points, tap and hold onto your Pokeball until the ring has almost completely shrunk before you toss it. You receive 100 XP for Excellent throws (Small), 50 XP for Great (Half), and 10 XP for Nice (Full). If you find the Pokemon too hard to capture with your regular Pokeball, switch up to another type, and use a Razz Berry to make it easier following the steps above. This will increase your captures in most cases, the only cases where it won’t help is when you run into a Pokemon with “???”for its CP value and its still a red capture ring. 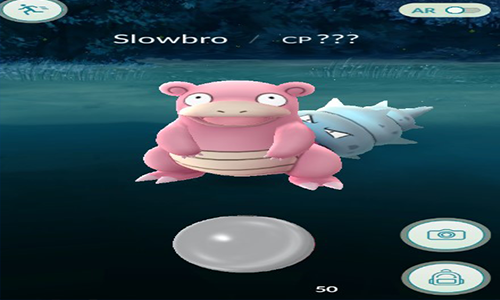 After you reach level 5 it’s time to step foot into a Gym and choose a side. Like the starting Pokemon, there will be 3 options and it’s a permanent choice(at the moment anyway). Either choosing Team Valor (Red), Team Mystic (Blue) or Team Instinct (Yellow). 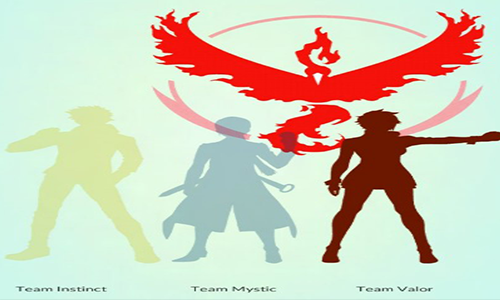 There is no difference between the teams so far, although each team’s icon is a different Legendary Bird Pokemon, Moltres, Articuno and Zapados. Which has lead to the rumor that this could play into how you unlock one of the three Pokemon in the future.

Ideally you want to go to the same team as your friends or If you know who is controlling the area and you don’t want to fight against them pick that team. Because after you’ve selected a team you can then fight for control over Gyms with the remaining two teams.  Depending on your area you may be outnumbered, meaning you will either have to have very strong Pokemon to defend and hold Gyms or to defeat the current holders of a gym.

Once your respective team has taken control of a Gym your options are to train there or add one of your Pokemon to the defend slots. Training your Pokemon and winning the fight will help raise your Gym’s prestige level. Leaving a Pokemon to defend the gym will keep your Pokemon there until it is defeated or the gym switches to another team.

You receive stardust and Pokecoins for defending a gym or being the gym leader. You will not be able to level or evolve it while it’s defending a gym so be careful about which Pokemon you choose.

Pokestops are typically stores, land marks or something of importance in your area. If you’re unlucky to live in a very rural area you may have to go into the near by city to visit one. In most cases Pokestops are not only great for shopping, items and conversation with other players, but they will have a Pokelure running.  The Pokelure increases the chances of Pokemon appearing in that general area.

Currently at the moment of this post, there are several item types that a Pokestop can reward players with upon use. Tap the image to collect items. Pokestops have a 5 minute cool down before they can be used again. (Blue its available, Purple if its used.) This list might change in the future but here’s whats currently in the game as of the 0.29.0 patch.

Below is a comprehensive list of the Pokemon you can find through  current hatchable Pokemon Eggs. 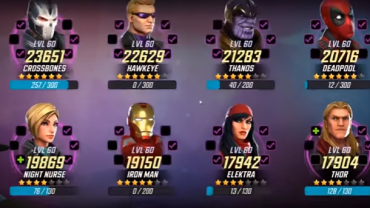