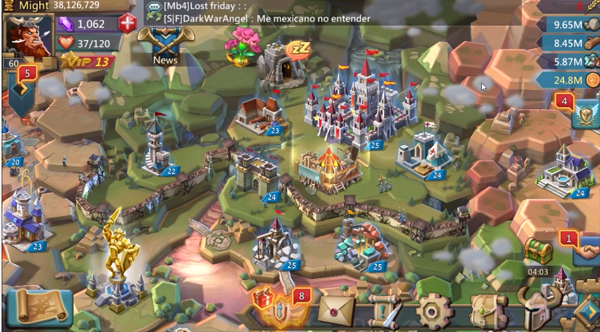 Lords Mobile, an RPG/SLG, is the newly released game app by IGG that draws you into battle and urges you to build your kingdom to rule the world of monsters and lords alike. The world was not always run by mortals, until now, and it is yours to conquer and rule. There are features like rewards for logging in daily, VIP rankings, and achievements, PVP, maps, missions, and unique character Heroes.

It is your turn to be the strongest Lord and here are some tips towards rewards, easing your blood-thirst, and ruler. The 3D battles and HD graphics will mesmerize the eyes while ruling the world will keep your attention on building and ruling the superior kingdom. Hints on how to get fully immersed in this real time RPG with multiple player strategies will intensify your experience. Play and rule on your phones or tablets from anywhere.

Building a vault is key is keeping your resources from being stolen in the night. For each upgrade, the vault holds more of your precious building materials and keeps the pillagers from reaping your rewards. To build your empire, vaults are not the only building you need. Customize your kingdom and your army with each building. These supplies to raise up the greatest of kingdoms for you to rule, you will need a farm.

Food affects production, these too require upgrading as your kingdom grows. Food is used to build buildings and traps, research, train troops and deciphers how many troops defend your grand kingdom. No one suffers from famine other than your inability to train the troops required to keep you as top Lord. Quarries are important, too. Barracks are built in order to produce soldiers to defend your kingdom and to find the Heroes right for the job.

You do not need mere stone quarries to strengthen your fortress, but keeping your lumber mills active and upgraded will further guarantee that you will rise up as Lord. The more you build and upgrade, the higher your efficiency. Upgrade, upgrade, upgrade in order to keep those resources coming so you can expand your kingdom, feed and train your troops, and research ways to devour your enemies. Defend your castle and kingdom with traps and troops.

Battling: Attacking and Defending Your Kingdom

Lords Mobile allows you to fight in PVP (player versus player) with millions of players around the world. You must defend your kingdom in this onslaught of battles and attacks. You can even spy and scout other kingdoms, intel key in knowing how to destroy and pillage a competing Lord. Battling is not only about killing and pillaging. You can also spy on your enemies, capturing their Heroes and locking them in your castle dungeon.

Holding these Heroes will force their kingdoms to pay up for their release. PVP is not your only option either. World maps hold monsters and creatures for rare treasures that will continue your rise as the greatest of Lords. By upgrading your buildings, troops, and technologies, you will further ensure you will succeed at being powerful. Need an extra hand? Aline yourself with another kingdom to form a guild and conquer the World together. Two powerful forces are better than one when it comes to forming a Guild fo decimation.

The cast of cooky heroes is who will defend your kingdom and who will fight other kingdoms for you. Collecting these Heroes is not only essential to becoming the best of Lords but to claim the bragging rights to having completed the collection and made for the strongest of teams. What good are mere catapults to defend your kingdom? Everyone needs Heroes and even as Lord, you do, too.

Whether it is The Big Guy, One-Eye, who rampages and body slams his opponents to the ground, the respected royal guard, or gladiators who defend your grand fortress, the more Heroes you collect, the stronger you and your guild. Might determines the player’s strength and level. 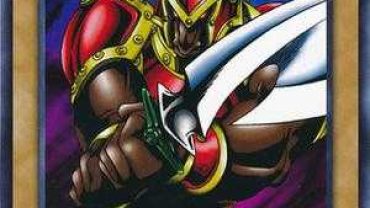