Hello friends and welcome to the War Commander: Rogue Assault Tips and Tricks guide. This guide is going to help you new players go over the basics of the the game and get a better understanding of the game itself. 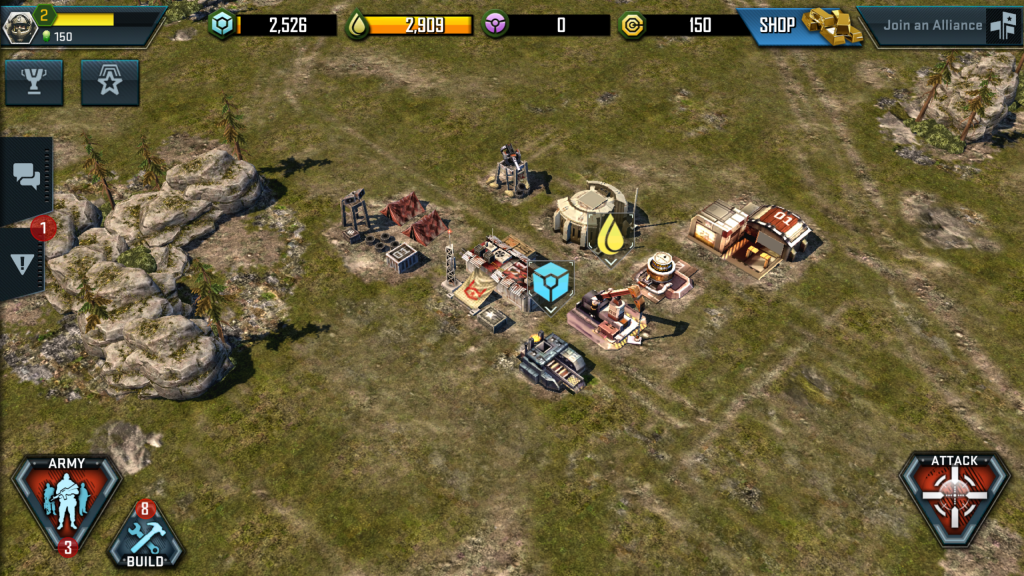 War Commander: Rogue Assault is a top down RTS (Real Time Strategy) type game. The mechanics are based on strategy putting you in the shoes of a tactician.

In the game you take control of an army platoon and work to expand your forces. You build troops and use them in missions to defeat your enemies and advance through the game.

The main area you’ll spend your time in is the story mode and that’s where you’ll get your bearings on the game itself. Once you understand it a little more you can take your skills online and battle other players and their armies. 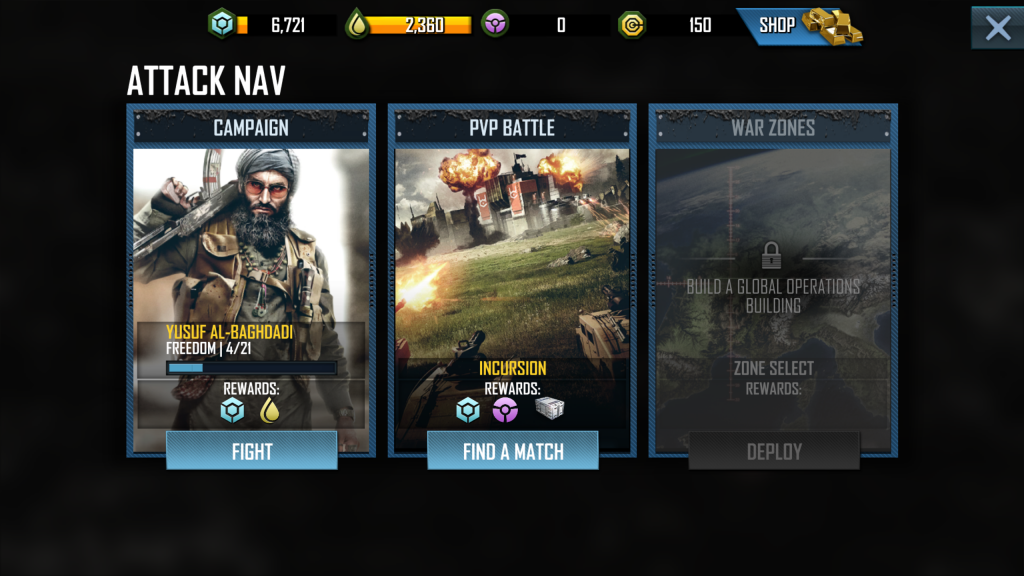 In War Commander there are three different game modes you can play through. Campaign, PvP Battle, and War Zones. Each of the three game modes has their own set of rules to play by and give a unique experience for each.

Campaign is rather straight forward much like any other game with a story mode. You go through several missions following a small story that aligns with the actions your making.

You build your troops through out the story and in each mission you advance to harder difficulties. Campaign is the best way to understand War Commanders mechanics and get better at it before you jump into online battles.

The PvP Battles are relatively simple as well. You’re matched up with a single opponent and the two of you set up your armies then fight.

It plays the same way the Campaign does having the same strategic feel making you use your head and make decisions of how you want to act. Same for War Zones. They’re both similar and follow the same theme as the main game. 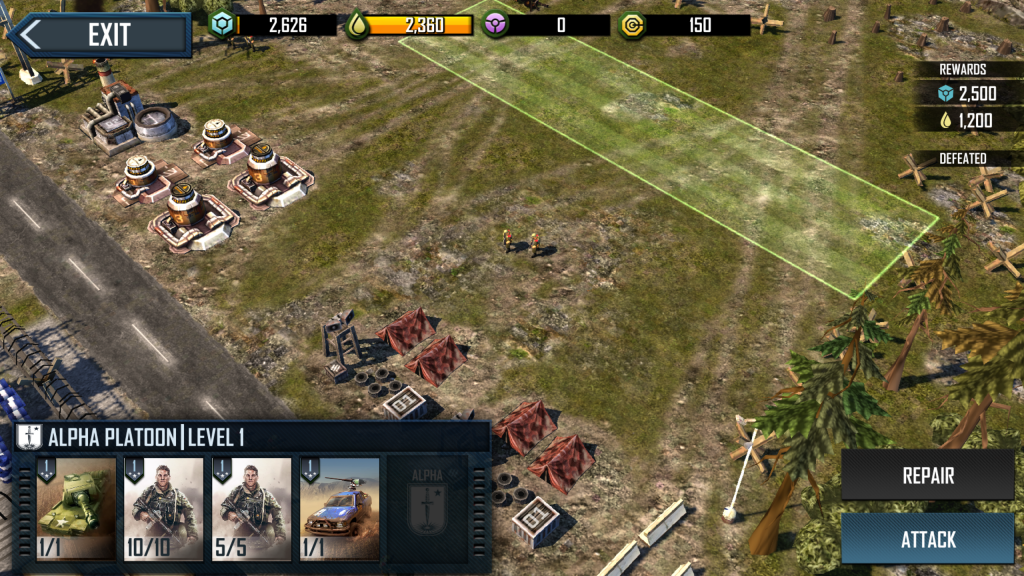 Now is when we get into the details of the game. War Commander as stated is a strategy game which means you have to plan your moves instead of just acting wildly.

At the tutorial you’re given a basic run down on how to do everything. You start off with a few units and then as the game goes on you’re able to buy more units to add to your troop.

Once you have your troop fleshed out and made how you want you can take them into a mission. The game play is rather simple and very easy to get the hang of.

To move your troops you touch an area on the map and they start an auto path to that point. While they move you can move the map itself to see where everything is giving you a good idea of where to send your men.

You can have your units move all together in a single troop or split them up and send them each in different places. Deciding how to move your units is all about the strategy you have for that specific mission.

Keeping your units together makes it easy to focus all your fire on a single target bringing it down faster. But it also makes it so all your men can be defeated all at once if they’re blocked in.

While separating your units makes them weaker and easier to be destroyed. But you can also have some take aggro from the enemy team while your others are off somewhere in the map destroying an enemy base. 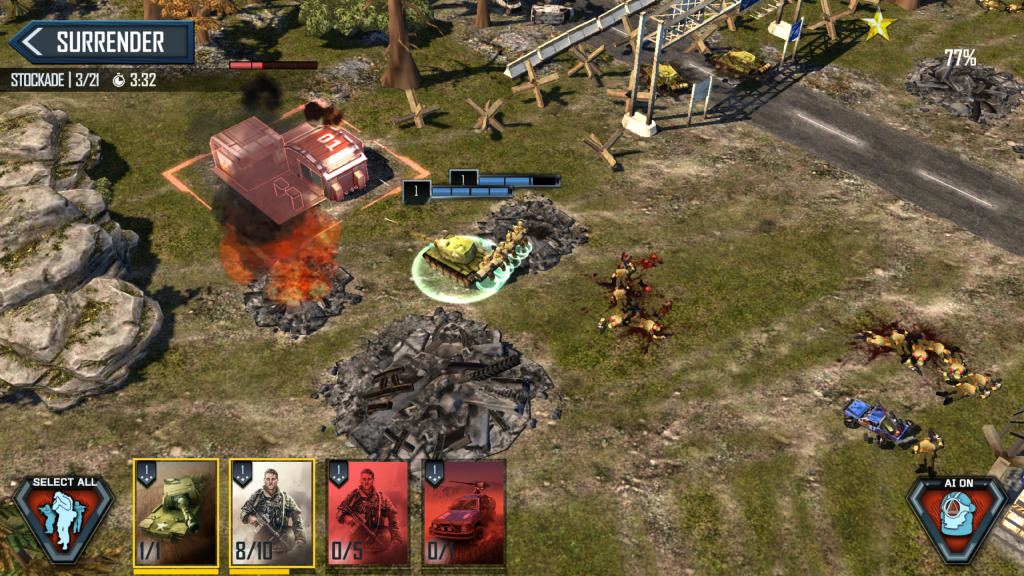 The whole point of the game is to wipe out your enemies compound. To do that you have to defeat their ground units and destroy structures that they’ve built.

By touching a building or a turret your units will automatically attack until the target is destroyed. Every building has a different amount of health making some more durable than others.

Destroying buildings with single units will take a while where a full group could take a few seconds. Deciding how to go about destroying your enemies compound will all be based on your personal play style.

After the first few matches you should have the hang of the games basic mechanics. Its all really about thought and positioning, knowing where your enemies are going to be before your units even get there.

So put some time in to thinking about your moves and really give the game some focus as you play. You’ll find it gets more intense and entertaining when some investment is put into it.

And once you’ve gotten further you’ll be able to purchase better troops making the game itself all around easier for you to go through. Once you’ve finished the campaign and have a nice set up you should be well equipped to start challenging others online.

I hope this guide could be helpful to some of you new players out there. Enjoy War Commander and the fun strategy game that it is. 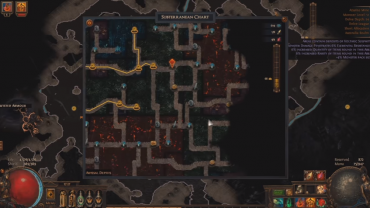