OPTC is an excellent game very similar to Brave Frontier, except that you get more action and fun. There is no auto battle option and requires way more skill, which is something for a change. Here is a general guide for One Piece Treasure Cruise. 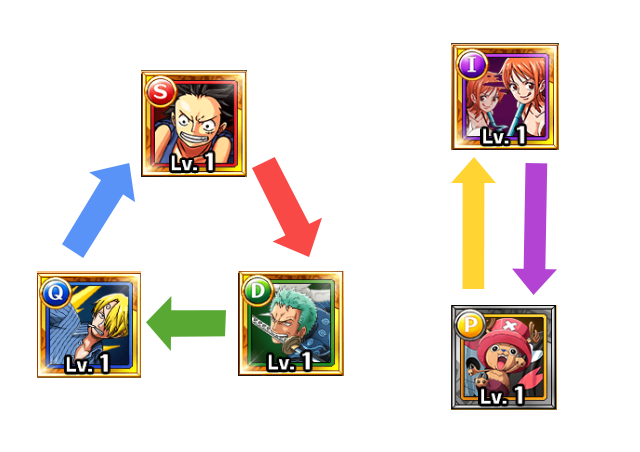 Each type comes with its on strength and weaknesses.

If you ever forget these relationships, check the top left corner of your game when in battle. Each character type can further be classified into a subclass of Fighter, Shooter, Slasher or Striker.

Sometimes, you will be tempted to sell off characters that you think are not that strong. Keep in mind you will get the following characters – Luffy, Coby, Zoro, Usopp, Sanji, Nami and Chopper from story mode.

We recommend upgrading Usopp to Golden Pound Usopp by swiping right. He is one of the best characters in the game. Golden Pound Usopp’s special takes 15(10 max special lvl) turns to charge and that could be the deciding factor in winning a battle later on.

Leveling Your Characters and Crew Cost

Always be sure to power up your characters by feeding characters you won’t be using to the ones that are in your main team. Just make sure you don’t feed those we mentioned earlier. 🙂 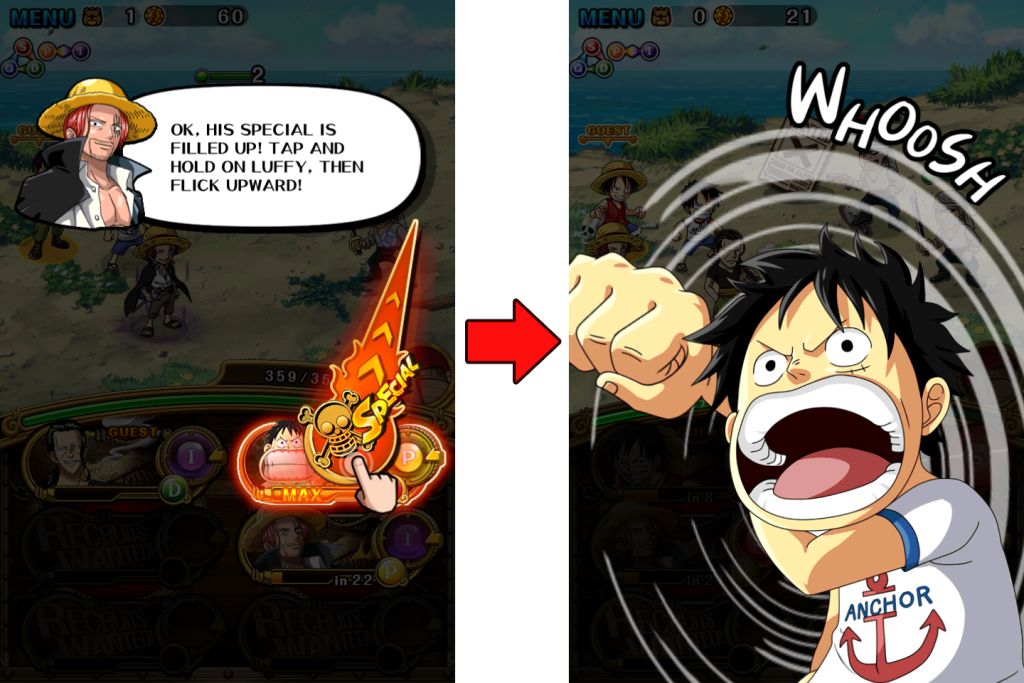 Captain Abilities(CA) are leader skills which gives the entire party a specific bonus. For example, Zoro’s CA boosts Dex by x1.5 and is very good in an all DEX team. Use the most suitable CA that will benefit the entire team.

Tandem attacks are special moves only usable when you have specific characters in your team. They are very powerful and deal tonnes of damage. Here are a few tandem attack combos:

For more tandem attack info, check this out.

Beli is what you need to level or evolve your characters. The best place to get Beli is on weekends at the Golden Cavern Island. Depending on which level you farm, you should be expecting ~30k to 70k Beli. Regular maps also drop Beli but not as much as Golden Cavern Island.

Gems is the “Pay to Win” currency which you can get some even if you are free to play. Here are a few ways to get free gems:

Always add friends and use any Guest Captain relative to your level to make battles easier. It is important to add friends initially when you are weaker. Once your characters get stronger, you can opt to be more picky with who you add as a friend. 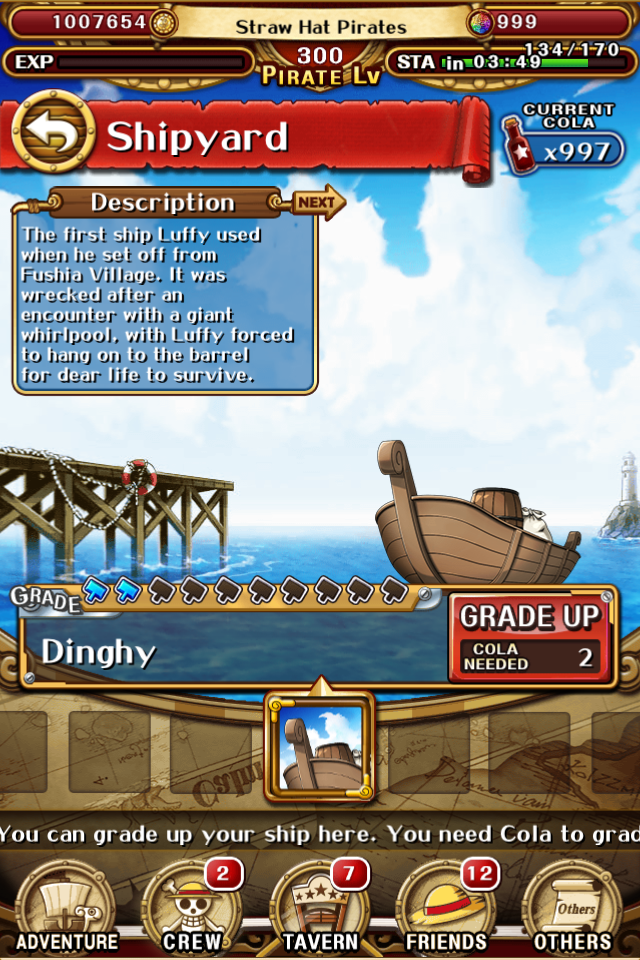 Merry Go is the only ship worth using cola on. It provides 1.5x boost to crews attack and 300Hp, which is pretty nice. Cola is used to upgrade the ships.

Cola can be gotten from regular maps and treasure chests. Spend some stamina farming story mode with plenty of stages such as Twin Cape 10 or Little Garden 10.

You can get some decent characters from story mode. The drop rates are quite low however. We do recommend you farming these characters suggested by optcguide.com:

There you have it guys! Now go kick some butt! 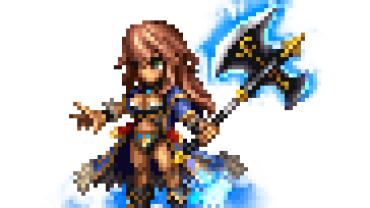