Welcome everyone, to the Marvel Strike Force Tips and Tricks Guide. This guide is designed to help you understand the basics of the game and help make you better as you progress. 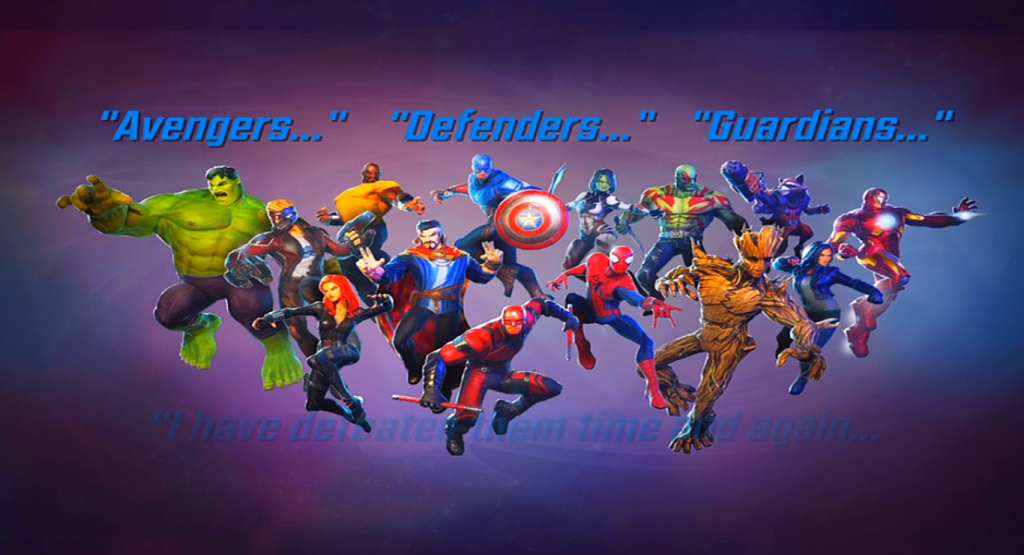 Marvel Strike Force is a turn-based strategy game based on the Marvel universe. You take control over a team of popular Marvel characters and use them to fight against your enemies and build your ideal dream team.

You can build a small team up of several different Marvel characters and take them into battle. From characters like Spiderman and Luke Cage all the way to basic characters like a simple S.H.I.E.L.D Agent.

There are a lot of characters in this game and collecting them is a large part of it. As you go through the story of the game you will obtain currency to buy character shards.

Character shards unlock characters depending on how many shards you have for that specific character. Usually, it’s around 50 so 50 shards equal a fully obtained character. 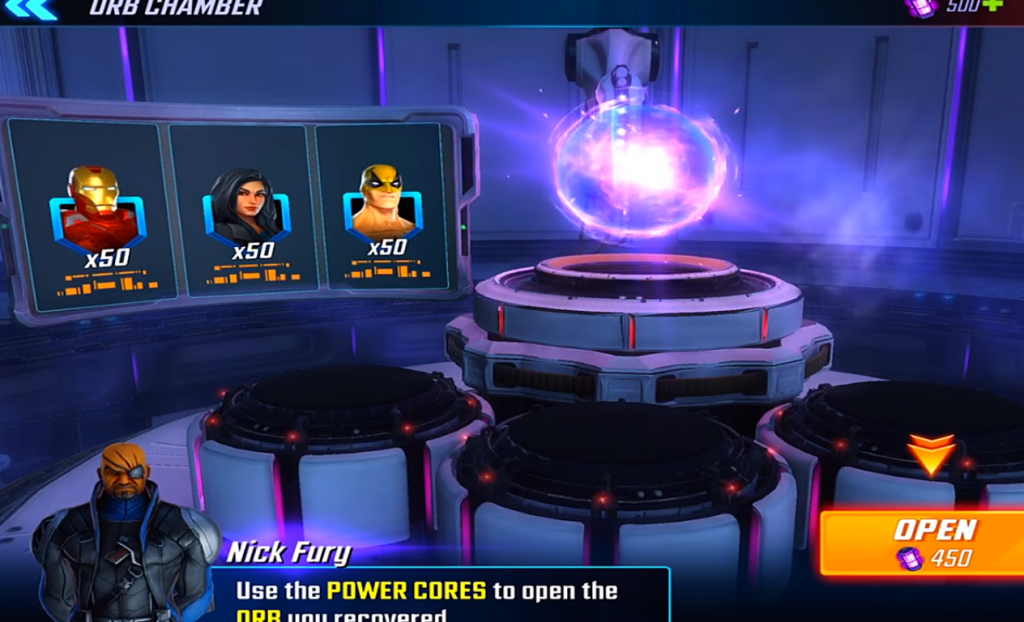 As you obtain characters your team will grow and become stronger. The main function you’ll be doing in the game is the campaign modes which follows the Strike Force story.

The battle is the main event in Strike Force. Every campaign section has your team fighting groups of enemy in turn-based combat.

Your team is set up on one side of the screen while the enemy team takes the other. Each character has a few attack cards they can choose from. 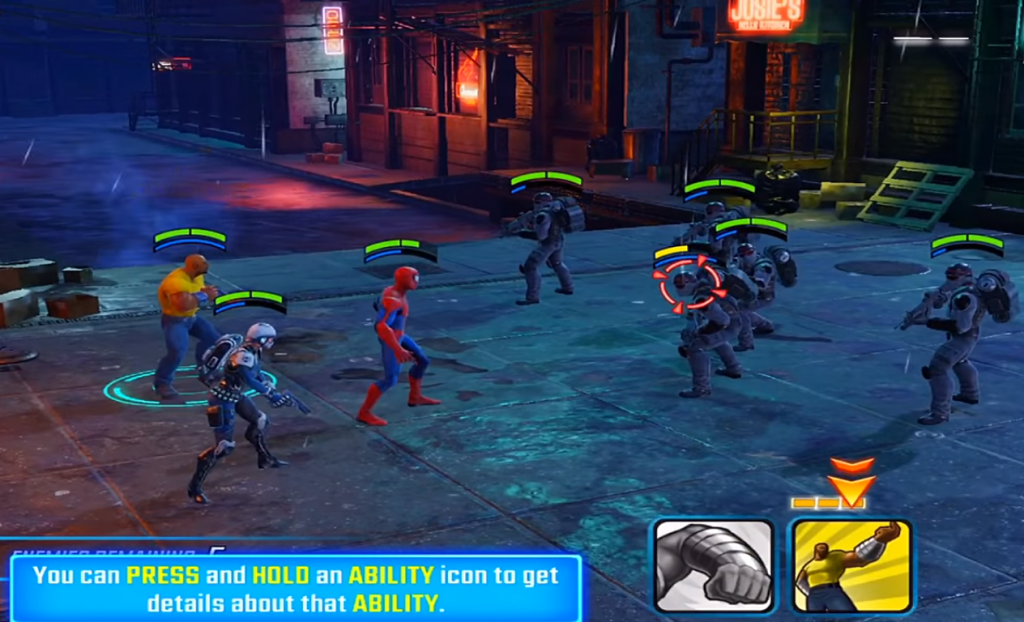 A basic attack that all characters have, and then depending on their rank and level a number of special skills. Every character potential skills are different giving them each different uses.

Some characters are strictly for dishing out damage and beating down enemies. While others will have skills that heal your allies or buff them making them stronger in a fight.

Being a turn-based game, every character has a turn where they are allowed to take an action. When they take an action, which is attacking or using a skill, their turn passes and it is either the enemies turn or other characters turn depending on their power.

Strike Force is a strategic turn-based game taking some thought into the moves used by each character. You wanna build your team with characters that support each other and work well together.

Building a team of nothing but offensive characters isn’t entirely a bad idea. But you definitely want some characters who have some defensive or healing support. 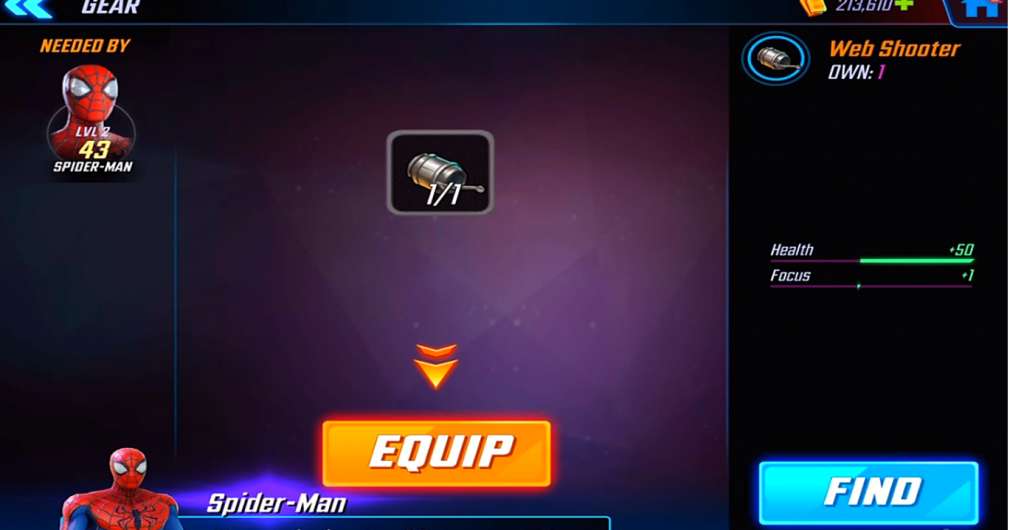 Each character can be upgraded through levels and equipment making them stronger. They also have a Power number which increases in level and equipment.

The stronger that character is the higher their Power will be. Power is important because it determines the strength of your team. 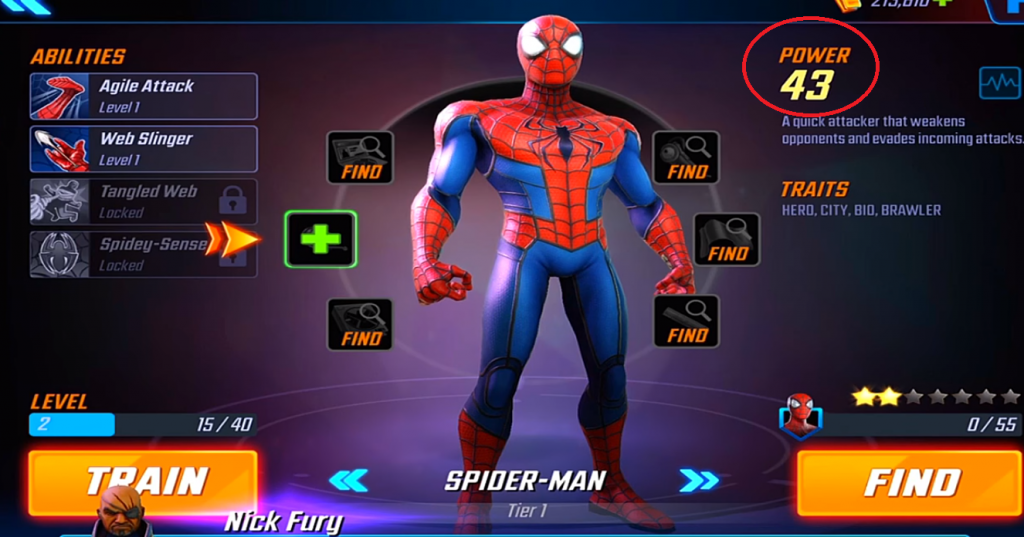 The power more on your team the stronger it’s going to be. So it’s important to make sure that you level your characters and equip them properly when you have items they can use.

As stated before the biggest parts of Strike Force are the battles and character collecting. Both of them go in hand because through playing the Campaign you’ll unlock currency for character tokens.

Which in turn allows you to add more characters to your team for battles and get you more tokens. And the cycle repeats on and on from there. 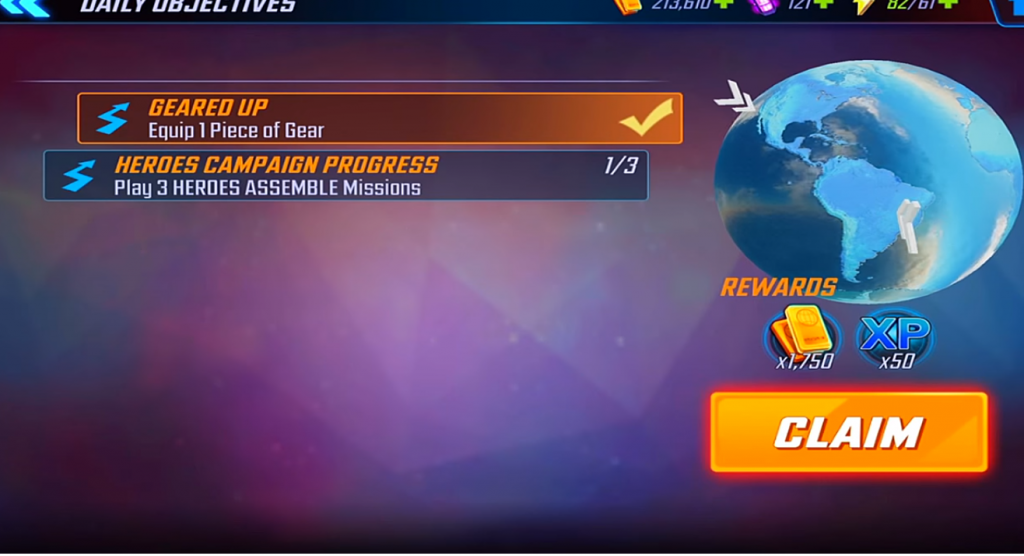 But there are some Daily Objectives you can do that will further your progress slightly in the game. But meeting certain criteria you will obtain rewards in forms of XP, Credits, and other in-game items.

Doing these objectives whenever they are available is highly recommended because the rewards pay off in the long run. Now let’s focus on a few helpful things that will help you in battle.

Being a team based game the most important thing for Strike Force is team composition. Like stated before you want a team that has variety in what it can do.

At the start of the game, you’re given a S.H.E.I.L.D Medic whose special is to heal allies. This Medic is a free character used to introduce the concept of healing support early in the game. 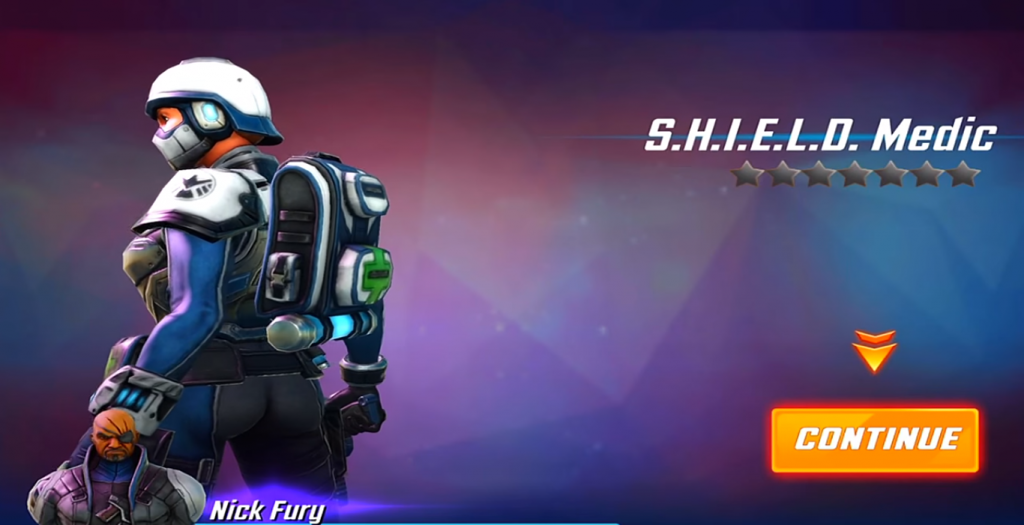 The S.H.E.I.L.D Medic is not very strong but her healing skill is effective and important. That’s the tradeoff when it comes to building your team.

Some units may be weaker than others but their skills make up for what they lack in power. Whereas some other characters may be complete powerhouses but lack utility in their skills.

Your team is the most important thing in Strike Force and if you don’t have a functional team you aren’t going to go anywhere fast. As you unlock more characters, building your team will become harder because of your choices widening.

The best thing to do is figure out your play style early game and start designing your team the way you want it. That way you know which heroes to focus on getting character tokens for and avoid getting tokens for any you know you won’t use. 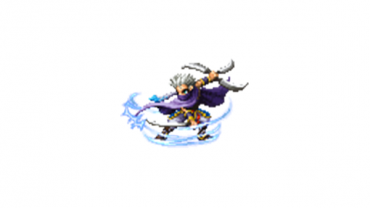