Hello friends, this guide is all about assisting you new players in Marvels Future Fight. I’m going to give you a couple of ways to collect Biometrics in the game and which heroes you should be aiming for at the beginning. Biometrics are used to get new heroes and rank up your current ones. 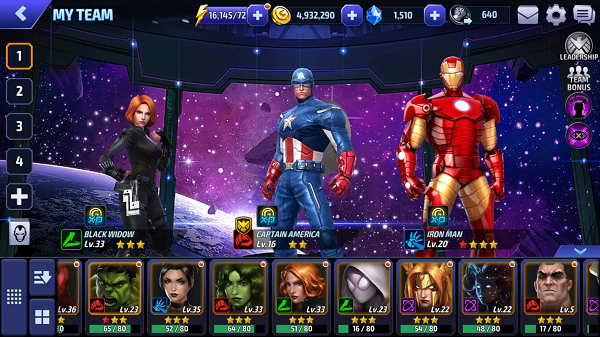 When you first start off in Marvel Future Fight you get three heroes for free. Black Widow, Iron Man, and Captain America. Great start right there, Iron Man and Captain America are already two of the best heroes you can get. So you’ve collected two great ones, it’s time to start getting more great ones.

Once you’ve finished the tutorial and you can start moving around the game freely you’re first stop is going to be story mode. 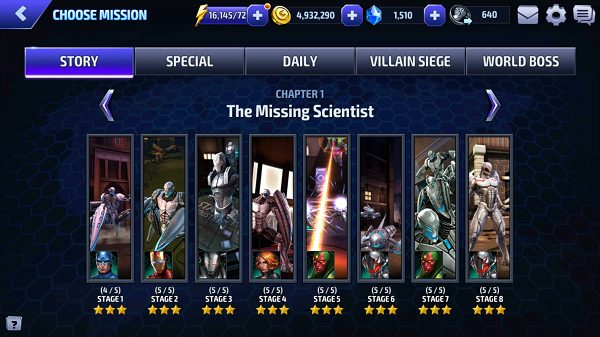 In story/mission mode you go through ten chapters each having eight to eleven levels in each chapter. And each of these levels gives you Biomterics.

At the bottom of each level there is a picture of a hero. that picture indicates what Biometric can be dropped from that level.

So if you want to buff up your Iron Man or Captain America go to levels that have their Biometric. Want to get someone new? Pick a hero and find that Biometric level.

Note, not all heroes can be getting through the missions. A lot of them can but not all. 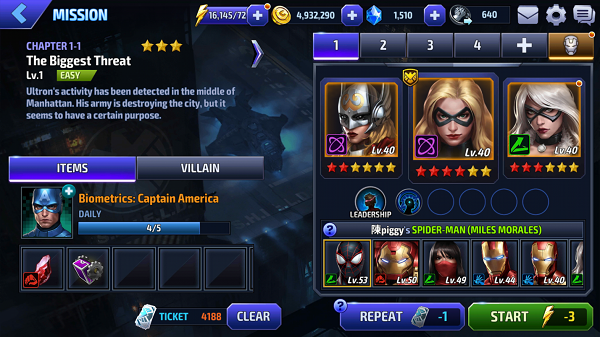 Each level has a daily drop of how many Biometrics you can get. They range anywhere from 3 to 5 each day.

So it may seem a little time consuming but just playing through the story will start unlocking you some good heroes. If you want a specific one just max out your dailies on that level and repeat the process tomorrow.

Small tip: You can use clear tickets to clear the level without playing through it again. You will get Biometrics this way but the chances of getting them are lower.

Aside from story mode you can do Special and Daily as well. Very similar to the way missions are formatted but with different objectives in them.

Special and Daily missions are better for leveling character then getting Biometrics due to its limit of two runs per day. But you can still get them this way it just takes a bit longer and it’s very specific on which ones you’ll get through drops.

My advice is keep playing story and jump into a Special every now and then. Definitely do your dailies though, they help on leveling. You level your heroes up and it’ll pay off once you start stacking up Biometrics to rank them. 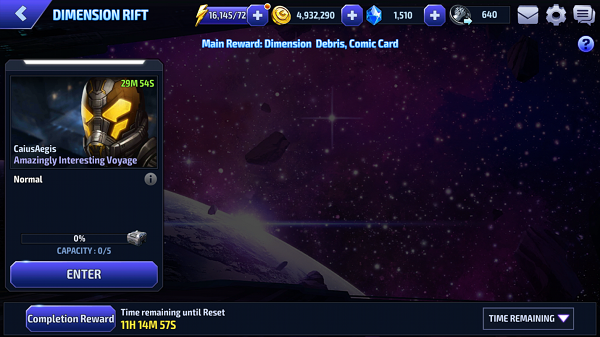 Dimension Rifts are a great way to get Biometrics. They can pop up randomly by just doing story missions or you can search for them on the Dimension Rifts screen.

Doing a Dimension Rift is basically a level designed for dropping Biometrics only there is no daily cap on how many you can get. There is however a time limit on the Dimension Rift, most of them only stay open for 30 minutes.

So if you come across a Dimension Rift with a hero that you want jump into it and play until you can’t no more. You should be able to farm quite a few Biometrics just by doing these a few times. 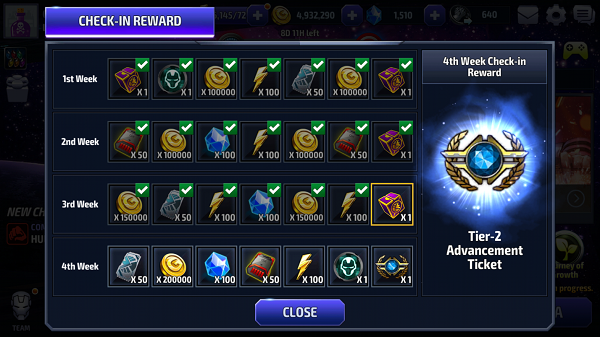 In Marvel Future Fight you get rewards daily just by logging in. Sometimes it’s coins and sometimes its energy or even crystal to use in the shop. But you can also get Biometric selectors that allow you to choose anywhere from 8 to 20 biometrics for most heroes in the game.

On top of daily logins you also have your daily dimension chest. Login every 24 hours and you will get 8 Biometrics for a random hero.

If you already own that hero that’s okay! You can go to your mail and you’ll see a Biometric Selector with the type of hero you got.

So say you get a Captain America Biometric from your chest. You can open your Combat Biometric Selector and get 8 Biometrics for any Combat hero listed. This may seem lengthy but doing this every day stacks up real quickly. 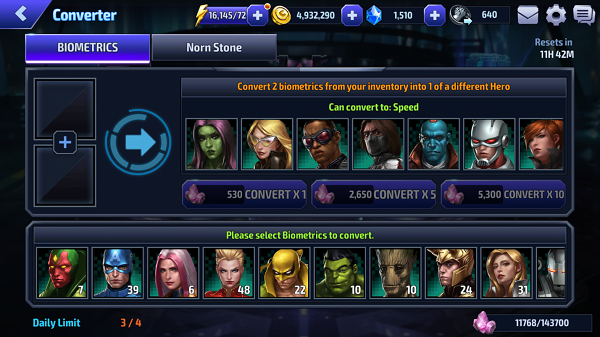 In your sub menu there is an option labeled Lab. In the lab you can do a number of things but we’re going to focus on the Converter.

The Converter is a system where you can take Biometrics you already have and use them to create new hero Biometrics.

So say you don’t plan on using Vision or The Punisher. Take some of their Biometrics and convert them and you’ll get one random Biometric from which ever ones are listed.

The list of Convertible Biometrics changes every day and is based on the hero type. Sometimes it’s Speed sometimes it’s Combat, you just got to watch and wait.

But once again there is a limit on the converter. Not only can you use it 4 times daily you also need Anti-Matter to use it. Anti-Matter is something you can collect inside of the lab at the anti matter generator.

Just check it and hit collect and you’ll get some. Do it every time it charges and you’ll stack up on Anti-Matter in no time.

Now aside from all you’ve read you can always buy crystals and use them to get dimension chests from the shop. There is nothing wrong with that, but you’re starting out and don’t want to spend money these methods are your best option.

As for what heroes to aim for, my advice is go for a Combat, Blast and Speed. And your best bets for that are going to be Iron Man Hulk Buster(Combat), Captain Marvel(Blast), and Spiderman(Speed). These three will make the game a very smooth ride for anyone starting out.

I hope you all enjoyed this guide and are now able to start getting the heroes you want. Get out there and help stop the dimensional crisis! 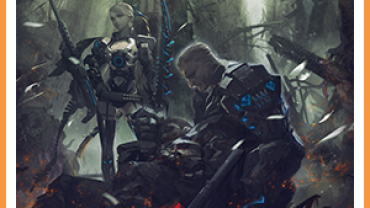