Mino Monsters 2: Evolution is a fun Pokemon like game developed by Mino games. This is a much improved version of the first one and I will be giving you tips on how to progress faster in the game. 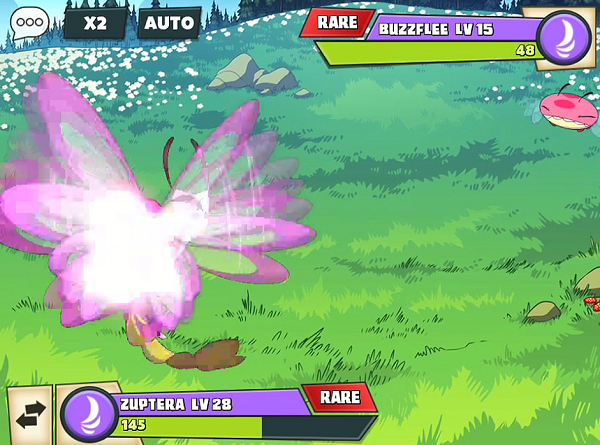 Just like Pokemon, Mino Monsters follows the simple turn-based combat mechanics. There are 5 main elements. They are Fire, Water, Electric, Ground and Air. The strength and weaknesses cycle goes like this: 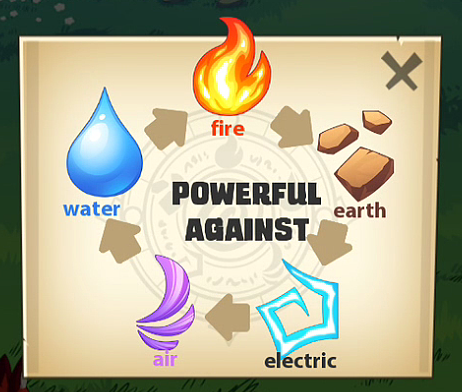 Minos that have higher speed will start first in battle unless the opponent has “First Strike” ability. It is always a great advantage to go first since you will be able to kill wild minos faster and also take less damage.

When your minos take damage, they will require time to heal. You can opt to watch a video and recover 20% of the mino’s  health. This option is only available sometimes. Otherwise, you will have to use a revive potion if your mino dies. These revive potions can be gotten from the daily quest.

Mino Monsters have various basic currencies you need to know:

Once you battle enough times, you will start getting items required to craft things like potions, candies and keys.  Health potions are vital to keeping your minos healthy. Try not to let your minos die because when they faint, it takes time to revive them if you choose not to use revive potions.

Below are the basic items you should be crafting as a beginner: 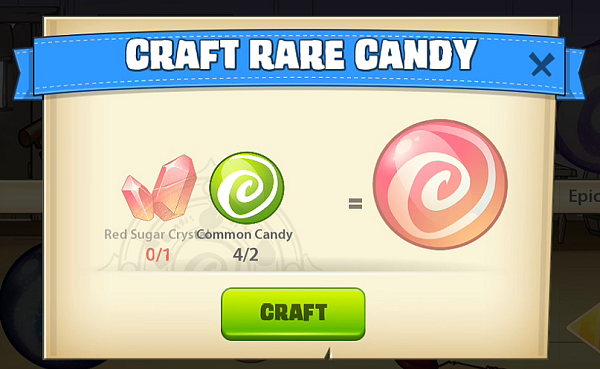 Now this is where the fun begins. Collecting your favorite minos! There are 5 rarity types of minos. They are common, rare and mega rare, epic and guardian. Mega rare and epic minos don’t appear often and it takes a while to find them. To attempt to capture minos, you need to fight in the regular campaign maps.

All minos can be evolved to become stronger once they hit a certain level. Some minos evolve early while others may evolve later. You will need the right element berries to evolve them. You can get air/water/fire/ground/electric berries from selling minos of that element. For example, if you sell Grunt, which is a ground mino, you will receive a ground berry. Only sell minos that you don’t want though. You can capture minos easily with common candy in maps of the desired element you want.

At later levels, you can do hard mode and get the level 2 element berries. 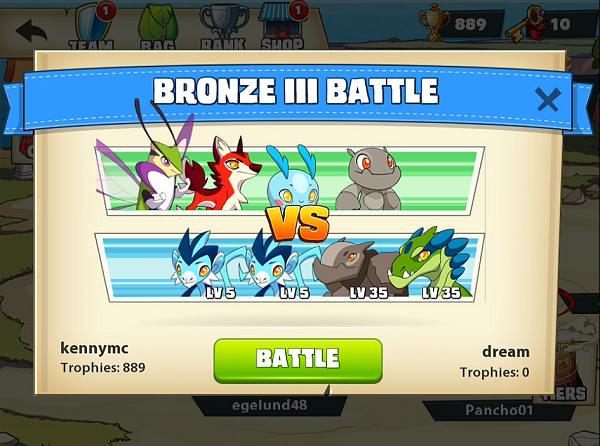 After gaining some levels, you can start challenging other players in the arena. I suggest you at least get 4 minos to level 10 before trying the arena. It would also be good if you have 4 minos with different elements so you will have a type advantage against your opponents. PvP is also a great way to earn gems and coins if you get tired of grinding campaign maps.

You can always farm maps where you can 1 shot the mino. Hard mode offers better coin drops, so do those if you can. Hard mode unlocks after 5 successful normal battles. You can do hard mode by clicking on the icon on the bottom left of the screen during campaign map.

This item provides 20% heal each turn and +60% health for your mino. It costs 40 gems which you will easily get if you didn’t use the initial 30 gems given to you. With the 20% regen, your mino will not die during auto runs and you can farm to your hearts content. Get it! It does require your mino to be level 30 to equip that.

If you would rather spend your gems on offensive weapons, then I highly suggest you go farm Candy Helm, which is available in hard mode(Prairie Island). It regens 15% of your health.

Other useful items you should farm would be: 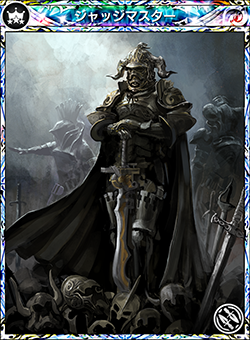