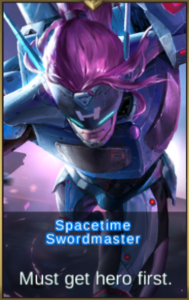 Saber is a good assassin type whose best used as a straight attacker. Use him to take down heroes and keep them off other team mates.

Description: Each attack will lower the target’s physical defense 3%. Stacks up to 10 times and lasts 2 seconds.

Description: Shoots out 4 flying swords, with each sword dealing 160 pts of physical damage. Swords will spin by the target for a time and then fly back to Saber. Using the Charge ability or Triple Sweep will call the swords back earlier.

Description: Charges towards a specified place, dealing 80 pts of physical damage to enemies along the way.

Description: Attacks an enemy hero, knocking the target airborne and then dealing 3 blows in a row, each blow causing 220 pts of physical damage to the enemy. 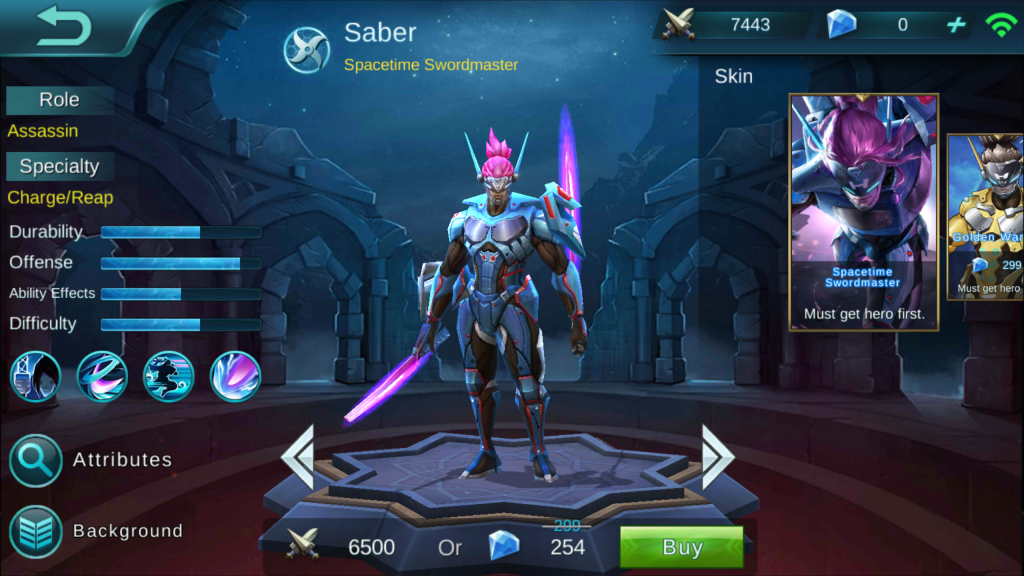 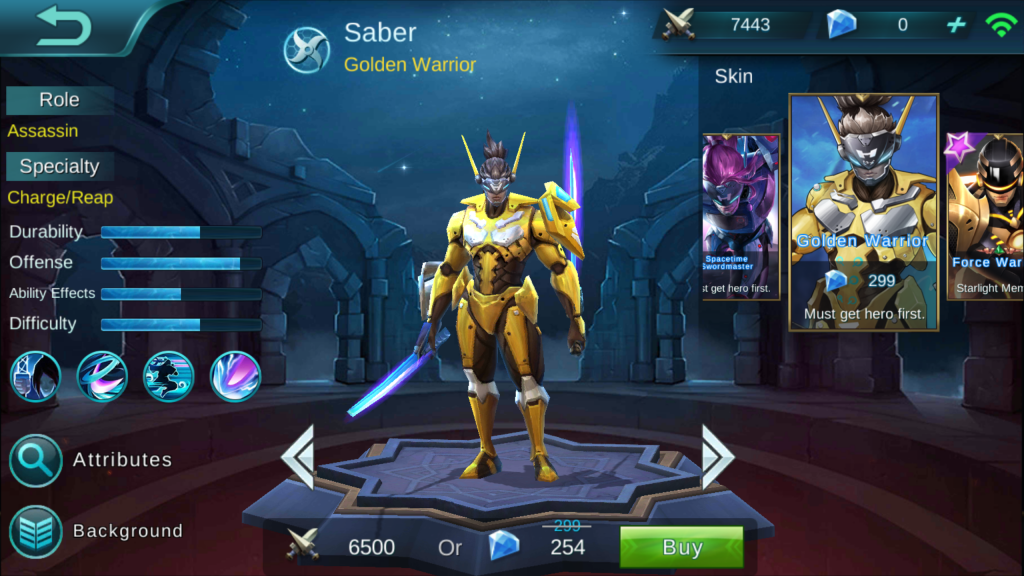 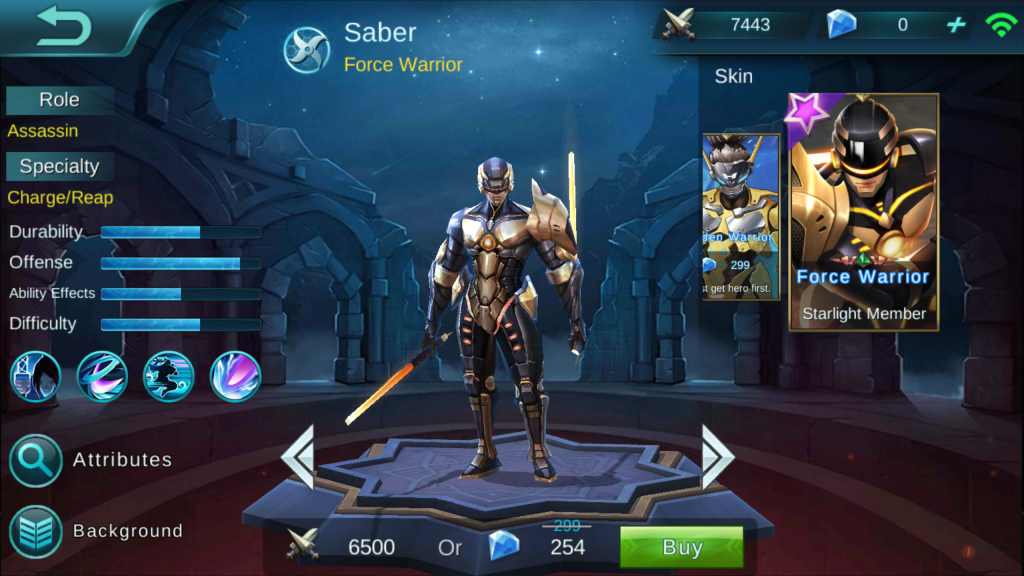 Scientists from another world gathered DNA from sword masters of hundreds of different races to create the ultimate swordsman using advanced technology. They named him Saber. His sword can tear a hole in the spacetime, allowing him to travel to any place or time. His skills as a swordsman make him difficult to defeat, and also lonely beyond compare. After countless challengers were drawn to the land of dawn, Saber also turned his sights on this place, ripping through the fabric of space and time to set foot in the land of dawn and find an opponent worthy enough to face him. 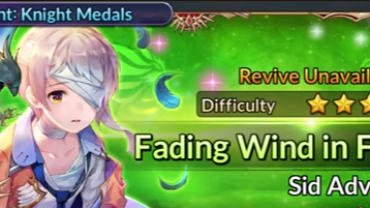