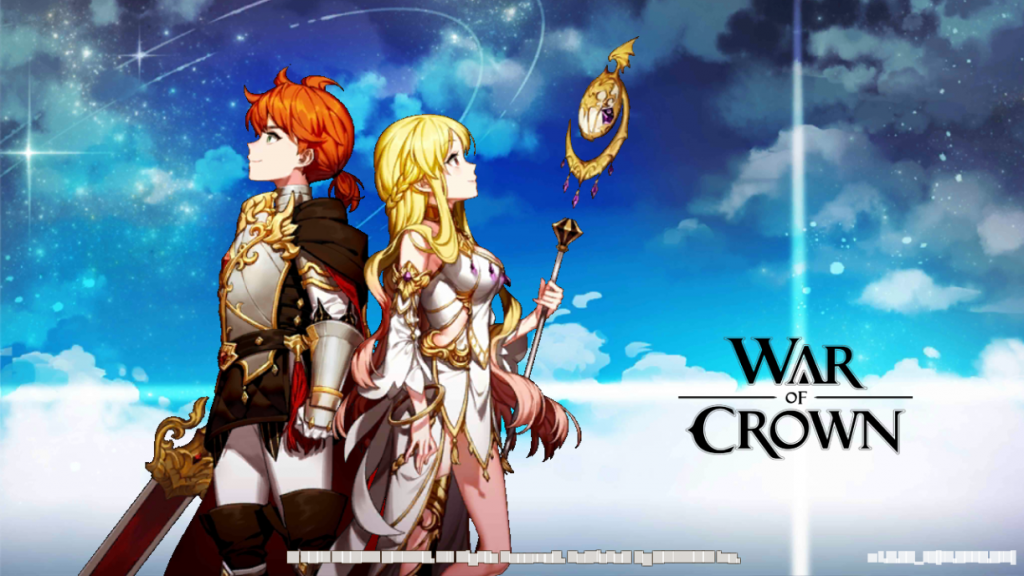 Welcome friends to the War of Crown Tips and Tricks Guide. This guide is designed to help you understand the mechanics of War of Crown and give some pointers on how to further yourself in the game.

War of Crown is a team based strategy game that is based around tile movement. The game play is very similar to games like Final Fantasy Tactics or the Disgaea series.

The game starts with a simple tutorial explaining how to maneuver your way through the games battle system. And the system itself isn’t that difficult though as the game goes on you’ll definitely need more strategy to get through some of the fights.

In battle, you are given control of up to 4 different units that make up your team. Each unit has their own specific amount of tiles that they can move across the map. 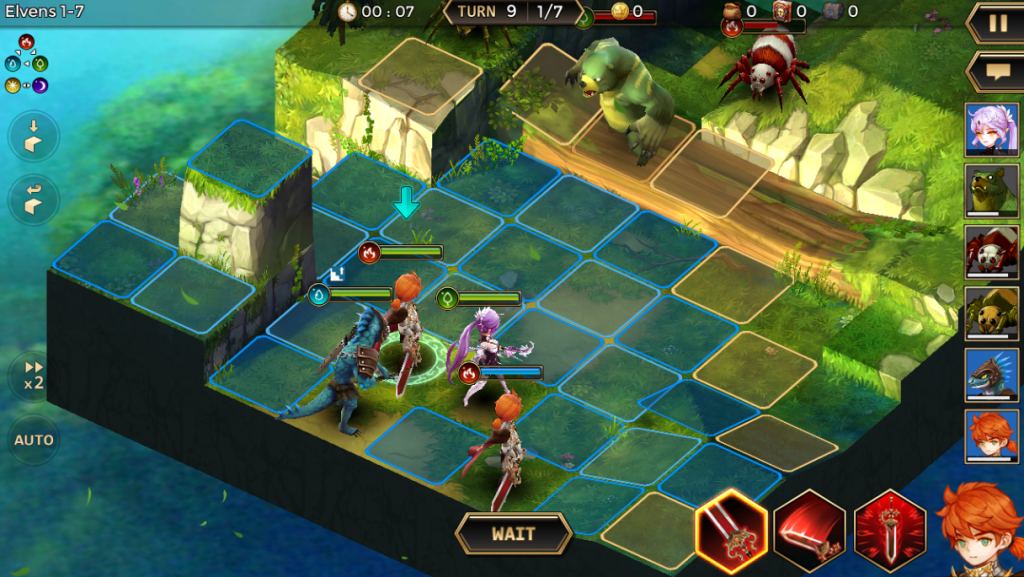 Every character has their own unique means of attacks and their own special attacks. These are your way of mix and matching units and figuring out what characters work well with each other.

It’s a strategy game based around teams so knowing a good set up of units is a good way to start building strategy. Once you’ve gotten the hang of the game a bit you can start moving into its main game modes.

War of Crown – Story and Adventure 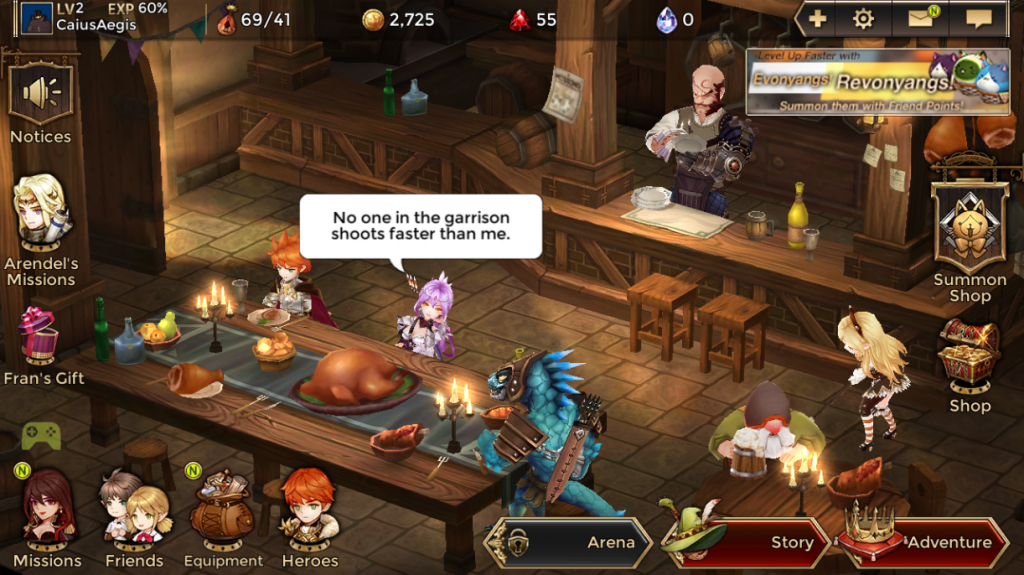 In War of Crown there are three main game modes you’ll be spending your time in. Story, Adventure, and Arena though we’re only going to be focusing on the first two.

Adventure mode is probably the one you’ll spend the majority of your time in since it’s the main story of the game. In Adventure mode, you have a set of missions that you can go through to clear an entire section.

Each section is filled with it’s own number of missions that increase in difficulty the further you get. It’s the first mode you’re introduced too and a good idea to work on your skills in game by going through it.

Story mode is unlocked shortly after Adventure mode and it’s similar yet different. Story mode gives you a story line to follow along with the missions you’re given.

The story mode has a decent number of missions you have to go through and really fills up the time in the game. So by the time you reach Story mode you should have a good handle on the controls and mechanics for the game.

War of Crown – Units and Equipment 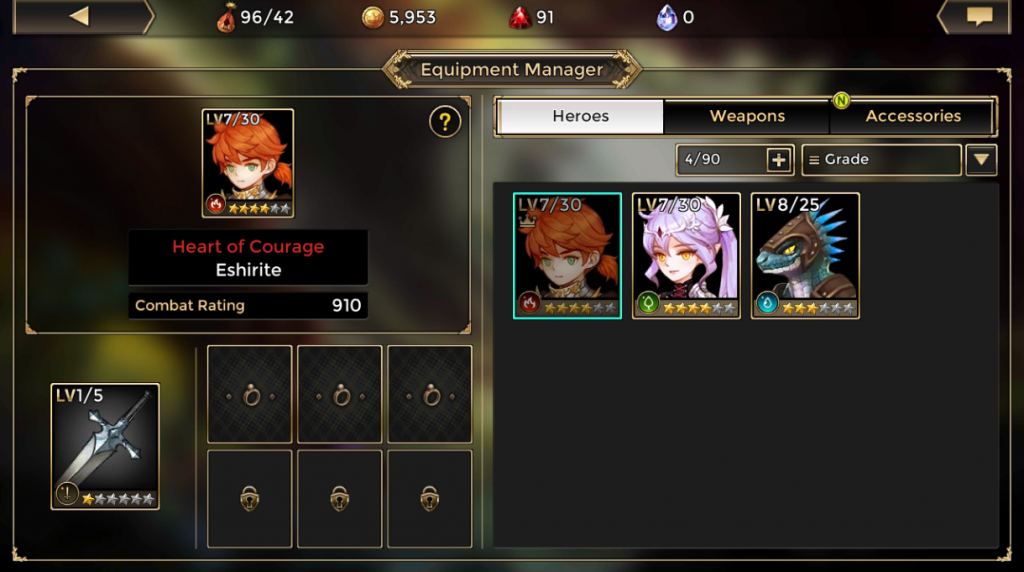 Now like most games that involve working in a team or different types of characters you’re gonna make sure you have two things. A wide variety to choose from and the means to make them strong and useful.

Gaining units in War of Crown is simple, like most games you can buy heroes from the game shop with gems. In War of crown you can get 1 hero for 30 gem or 10 for 300.

Gems can be bought in the game or obtained through playing Adventure or Story mode. So getting yourself some units shouldn’t be too hard in the beginning.

But once you have the units you need to get some Equipment for them in order to make them stronger. Equipment is gotten through playing missions as well.

Your Equipment for characters can be enhanced and made better by using the Enhance mechanic. It’s a simple function where you fuse other equipment into the one your enhancing to make it stronger.

Enhancing your equipment is an important thing to do in order to make them stronger and by extension your units. Once you’re out fitted and your team is ready you can move into the game play missions. 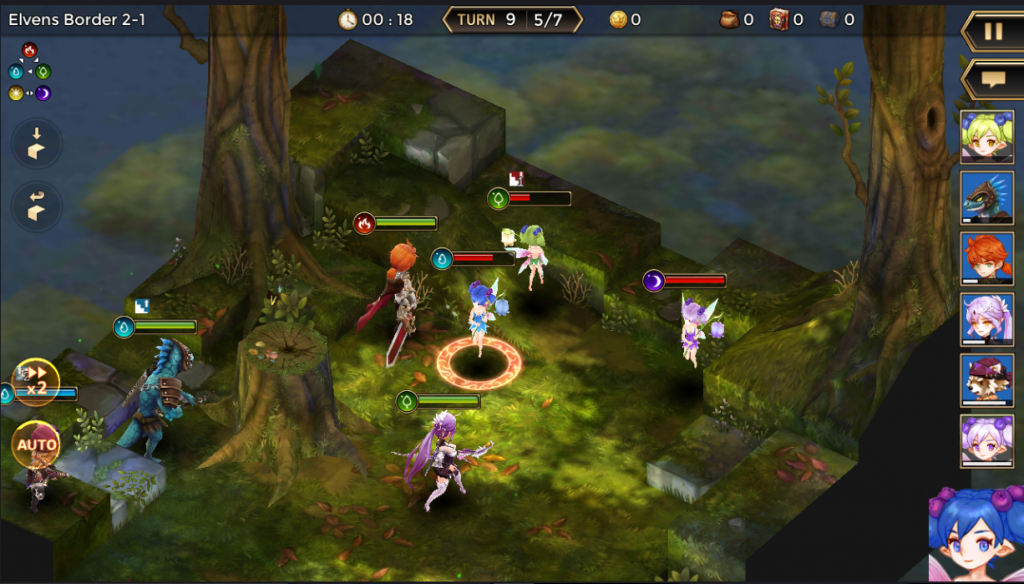 When going into a mission the first thing to always remember is the character element triangle. There are five types in the game, a 3 way rock,paper,scissor triangle, and then two types that are weak and strong against each other.

Following what types are good against what are the easiest way to get yourself through early battles. Use types strong against your enemies if you have them, but if you don’t have the specific typing the fact that your a team is where strategy comes in.

In the case you lack the elemental type you need for an advantage, sending several units at the same target is a viable strategy. Typically you don’t want to have all your units grouped together but sending two off to handle one enemy can work out.

Having a full team of 4 units and leaving two together to take on single units is a great way to deal with enemies. Especially if you’re using a physical and a ranged together.

Having one up close taking the attention while the ranged deals damage from afar. It’s the best way to keep the heat off one character but still keep the double damage flowing.

War of Crown is a great strategy game for anyone who enjoys the old style of FF Tactics games. It’s paced well and the game is explained in a way to make it easy for even the newest gamer to play. 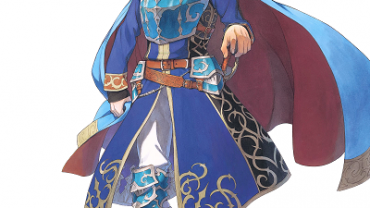