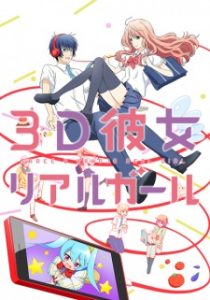 Here are my favorite picks for anime like 3D Kanojo: Real Girl. Keep in mind the list is in no particular order. Enjoy! 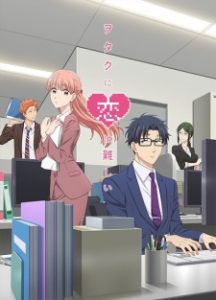 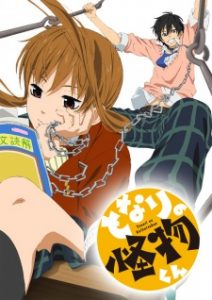 Shizuku Mizutani is apathetic towards her classmates, only caring about her grades. However, her cold view of life begins to change when she meets Haru Yoshida, a violent troublemaker who stopped attending class after getting into a fight early in the school year. He is not much different from her, though—he too understands little about human nature and does not have any friends. Much to Shizuku’s surprise, he proclaims that she will be his friend and immediately confesses his feelings towards her upon meeting her.

Because of her lack of friends and social interaction, Shizuku has a hard time understanding her relationship with Haru. But slowly, their friendship begins to progress, and she discovers that there is more to Haru than violence. She begins to develop feelings for him, but is unsure what kind of emotions she is experiencing. Together, Shizuku and Haru explore the true nature of their relationship and emotions. 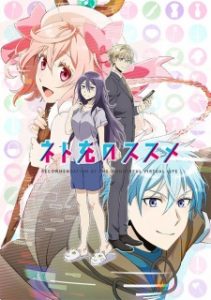 Meanwhile, unbeknownst to Moriko, a timid 28-year-old corporate worker named Yuuta Sakurai has also logged onto Fruits de Mer from the other side of town. Coincidentally bumping into each other at the convenience store one night, both write off their meeting as no more than just another awkward encounter with a stranger—however, fate has more in store for them than they think. 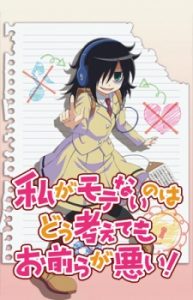 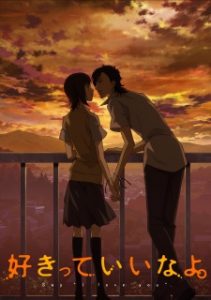 Friends will only let you down—that is the sad truth Mei Tachibana lives with, ever since she was wrongfully blamed for the death of a class pet by her so-called friends in grade school. Since then, she stays away from people in order to avoid ever being hurt again. However, Mei’s life begins to change drastically when a misunderstanding in high school causes her to encounter popular student Yamato Kurosawa.

Yamato finds her intriguing and insists on being her friend, even though Mei wants nothing to do with him. But when a dangerous situation ends with Yamato kissing Mei to save her from the unwanted attention of a stalker, Mei begins to develop feelings for him. On the heels of her discovery that their feelings are mutual, they start dating and she gains not only a boyfriend but friends as well. Mei, however, finds it very hard to adapt to this new lifestyle, especially in expressing her true feelings towards Yamato. 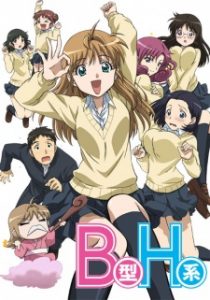 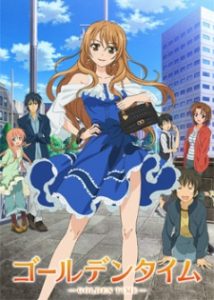 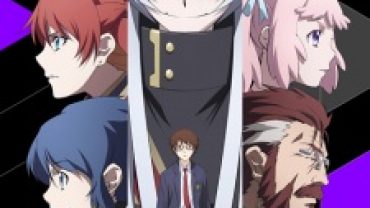