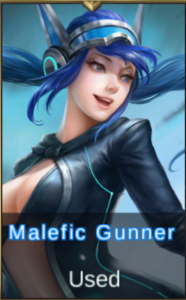 Layla is a good Marksman and shines best when dealing damage. Use her as a heavy hitter from afar.

Description: Basic attacks will do even more damage to long-range targets, at most increasing from 85% to 130%.

Description: Fires a Malefic Energy Bomb forward that will deal 200 physical damage to the first enemy it hits.

Description: Fires a Malefic Energy Bomb forward that will deal 200 physical damage to the first enemy it hits.

Description: Fires an energy cannon that deals 500 physical damage to enemies in front of it. Each upgrade of this skill will raise basic attack distance 0.4. 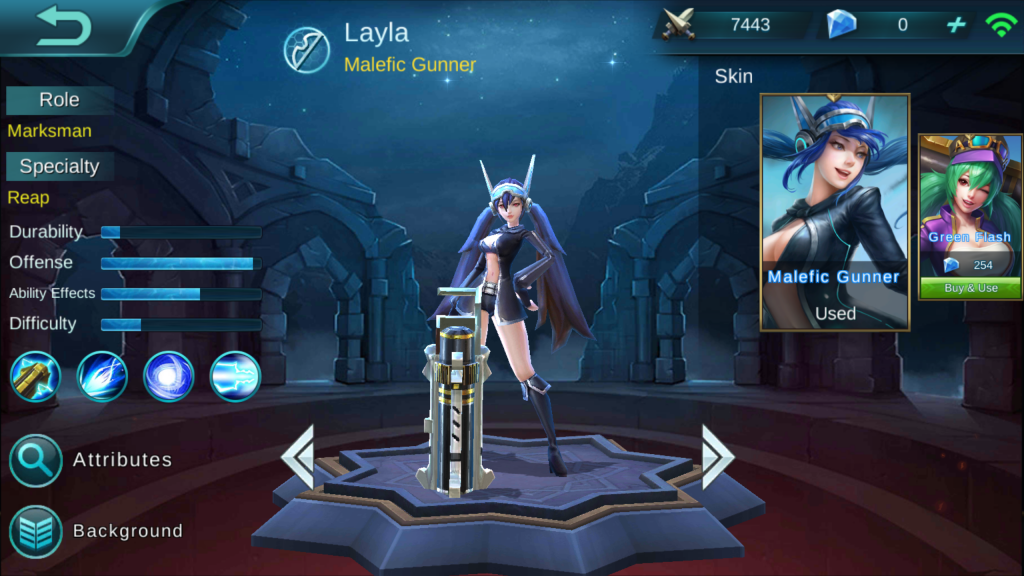 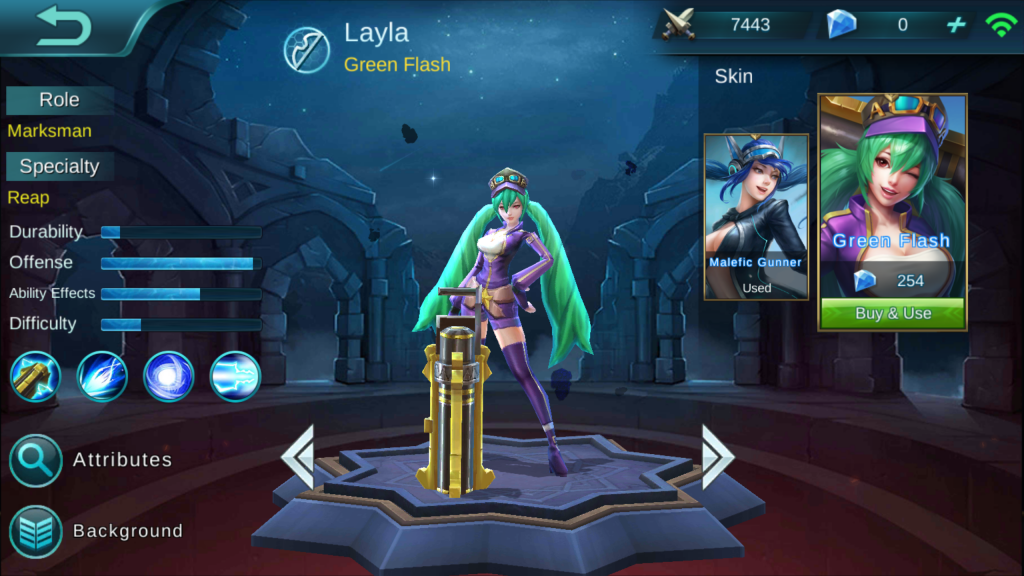 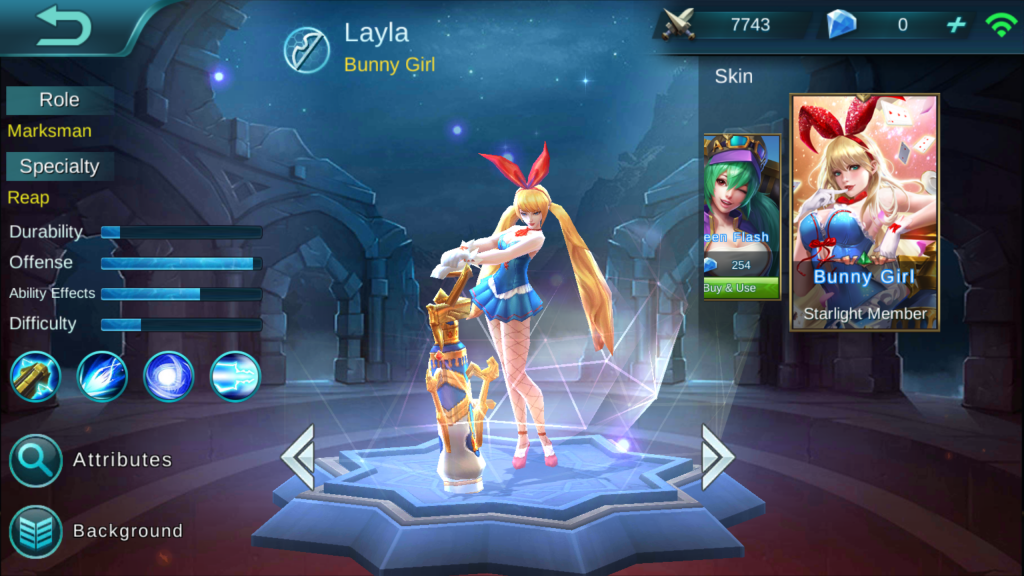 The world Layla lives in is full of a force called Malefic Energy, a savage and unruly energy that causes all living things that come in contact with it to lose their reason and become rabidly ferocious. This energy had all but wiped out her world, until one day Layla’s father discovered a way to use a gun forged from magic iron from deep within the earth to absorb and control Malefic Energy. Unfortunately, he absorbed too much energy during the forging process and died, but not before giving the completed gun to Layla in the hopes that she would halt the spread of Malefic Energy. 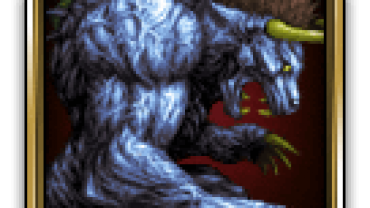