A big thanks to Miss Maven for the information in the video above. Be sure to watch the full thing for all the details given for the guide. 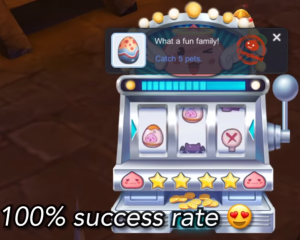 This guide will go over the pets in the game focusing on which pets to get and where to catch them. Each pet has their own catch rates and strategies used to catch them.

The first thing you need is Taming items. These can be used to make catching them easier and increasing intimacy between you and your pets.

However, we have to use Big Cat Coin in order to purchase and level up your Adventure class in order to unlock certain taming items. In order to get a 100% catch rate for your pets, you have to gift them enough times.

For example, in the video above Isis is used as the pet. Given 5 of the gift brings her up to a 100% catch rate when she is captured.

This varies for every pet in the game and we’ll go over each one. First, we’ll focus on the more basic pets in the game since they’re the easiest to get to.

Porings are the first pet every can get and they can be found in Prontera South Gate, Labyrinth Forest, and Prontera North. You will need Green Apple in order to catch this pet. They’re pretty easy to catch but if you’re unlucky you’ll have to gift them 2 Green Apples to guarantee a 100% success rate.

Next is the Lunatic and they can be found in Prontera South Gate and Labyrinth Forest. You will need a Rainbow Carrot and in order to target a monster, you will have to tap them first.

So if you’re a long-range character there’s a chance you will attack by accident and kill the monster. So be sure to put some distance between you and your target before doing so.

For the Lunatic, you’d need 2 Rainbow Carrots to gift and then a third for the catch to guarantee a 100% rate.

Next is Yoyo and it can be found at Prontera West Gate and Labyrinth Forest. You will need the Tropical Banana in order to catch this pet. For the 100% rate, you will need 3 to gift and 1 for the catch.

Mandragora Seed’s can be found in the Labyrinth Forest. However, in order to see them, you have to use a Sixth Sense Potion first.

You’ll see green markings on your map that will take you to a Mandragora NPC. Talk to him and you will have to fight guards before you’re able to find the Seed.

The material you’ll need is a Nutrition Potion. For a 100% rate gift it 4 gifts first then 1 for the catch.

Next is the Desert Wolf Baby and they can be caught in Morroc. Unlike other pets, this one is rare and only spawns at level 5 so it can be easy to kill by accident if you’re long range.

You will need the Well-Dried Bone item to catch it. Then for the 100% rate, you’ll gift it 3 times then a 4th to catch it.

Isis can be found in the Pyramid 1F. You will need the Amulet of Obedience in order to catch her and you’ll gift her 5 items for the 100% rate and a 6th for the catch. 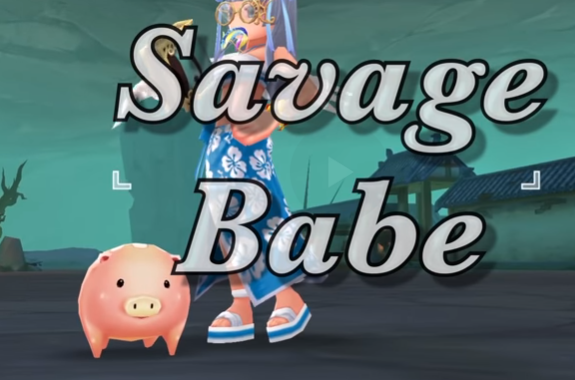 Next is Savage Babe who can be found in Payon. Its location is easier to find because it’s always by the NPC Claudia in this area.

You will need Sweet Milk for the item and for the 100% rate you’ll gift it 2 times then use 1 for the catch. 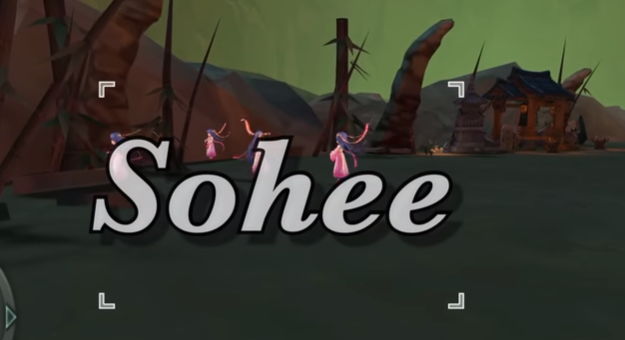 Sohee can be found in the Payon Cave 2F and 3F. You will need the Silver Knife of Chastity item to catch them but it’s really expensive so it’ll take quite a bit of money to get this pet.

The Deviruchi can be found in Geffen Dungeon, Glast Heim Chivalry, and the Underground Geffen 2F. Contract in Shadow is the item you need for it and you’ll need to gift 5 and catch with a 6th for the 100% chance.

Next is the Green Petite and they can be found in the Glast Heim Outskirts. The item you need for them is the Shining Stone and for the 100% rate, you’ll need to gift 5 items then use a 6th for catching.

Baphomet Jr. can be found in Glass Heim Hall and Glass Heim Wing. The item for it is the Book of the Devil and for its 100% rate you’ll need to gift 6 of them and use a 7th to catch.

So, since the catch rate is by chance it is possible to catch them without gifting them all first. Though it does make it easier to aim for the 100% success rate. 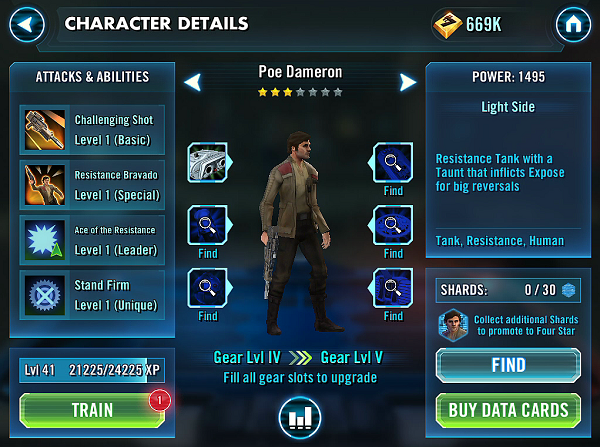