Welcome everyone, to the Sims™ Mobile Guide. This guide is designed to help you understand the basics of the game and further you in the mechanics and gameplay of the game. 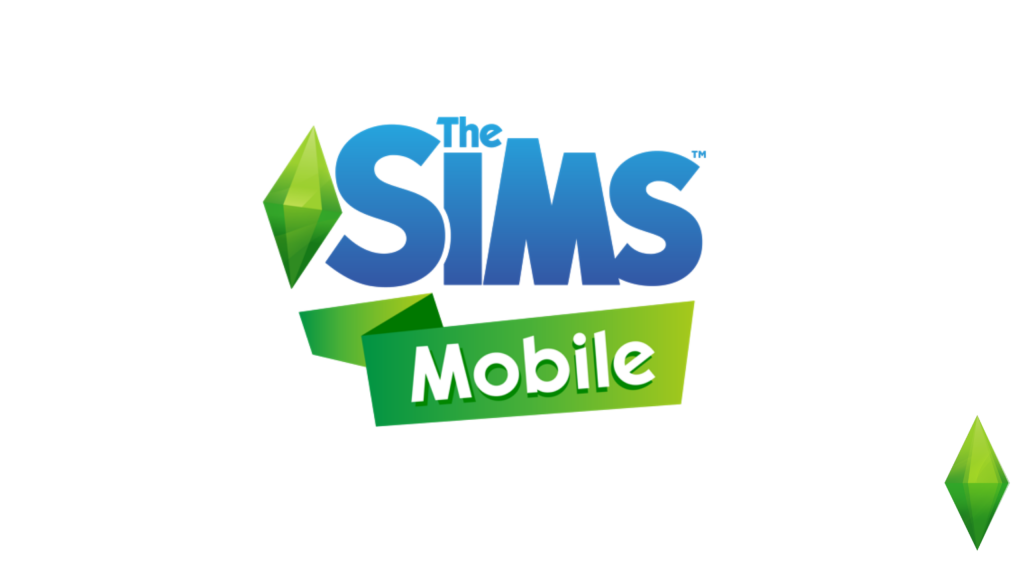 The Sims Mobile is based on the popular PC franchise The Sims. It’s a game where you create your avatar and then you live.

Your character moves into a new house that they get to design and make however they want. They meet the neighbors, get jobs, and do other simple things.

The Sims has always been a very simple yet addicting game, and the Sims Mobile is no different. It plays almost identical to the actual Sims franchise.

The Sims Mobile is a great “Pocket Sims” game. You start off by designing your avatar and then you move into your new home.

From there you go through a small tutorial on how the mechanics work and what to do. After that, you are playing the Sims.

There are a lot of parallels between The Sims and the Sims Mobile. They’re very similar games at their core with The Sims Mobile being simplified.

The main controls of the game are simply tapping the screen where you want your avatar to walk. And tapping different places in your home or where ever you happen to be in order to interact with them.

Living in The Sims 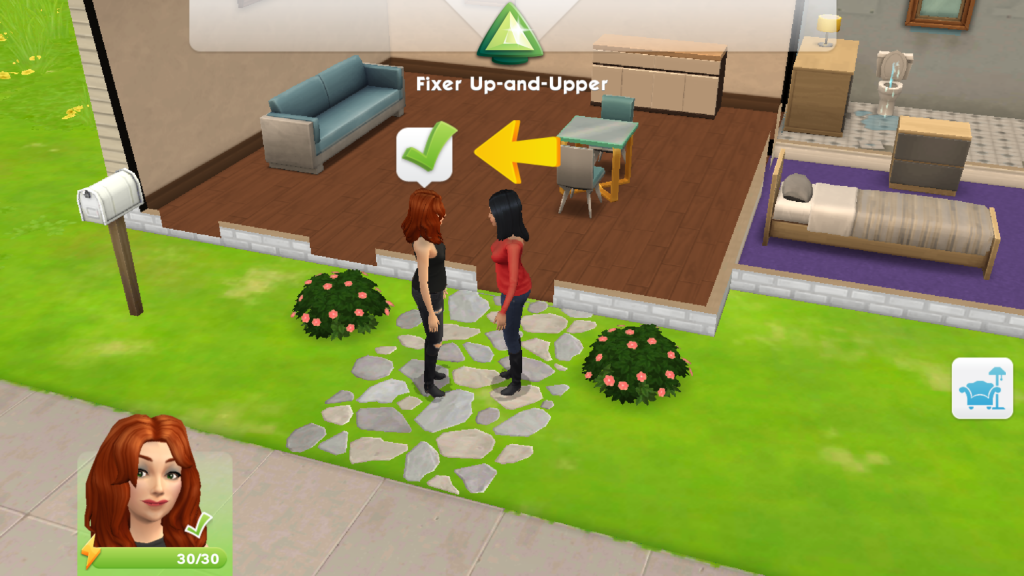 The main point of the game is really just to live your life. You want to do as much as you can to make money and build up your home and relationships more.

In the tutorial, you’ll get a job so you’ll get an idea of how that works. Several bubbles will appear all over the room and when you tap on them you’ll get a list of actions that you can do. 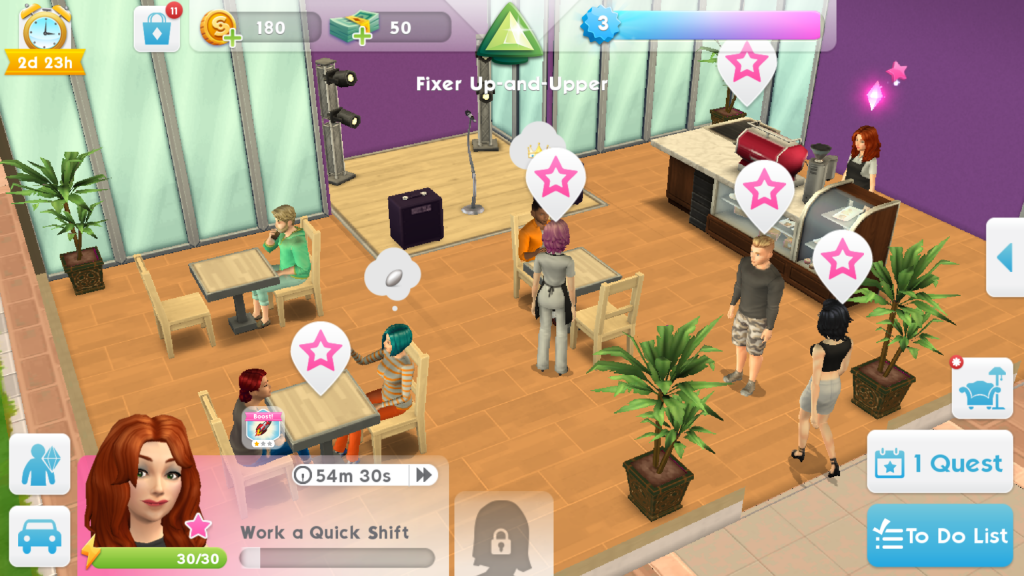 Early on there won’t be that many actions but as you rank up and get further things start to open up. All you have to do is keep going around the room tapping the bubbles and performing actions.

Working in your job is one of the main things you’ll do in The Sims Mobile. And as you progress you’ll unlock different jobs and careers that you can do.

Aside from working you’ll also spend a lot of your time building your house. You can pick nearly every aspect of it to be however you want.

Choose what furniture to put in it, what doors and windows to have, there are a lot of options giving real creative freedom. The style of your house needs to reflect your Sim after all.

Out in the neighborhood, you should also talk to wandering neighbors as they walk around. Interacting with them will give your character experience and that’s important to level up.

The higher your level the more things you’re going to be able to do in the game. So get as much as you can from working, talking to NPC’s, etc. 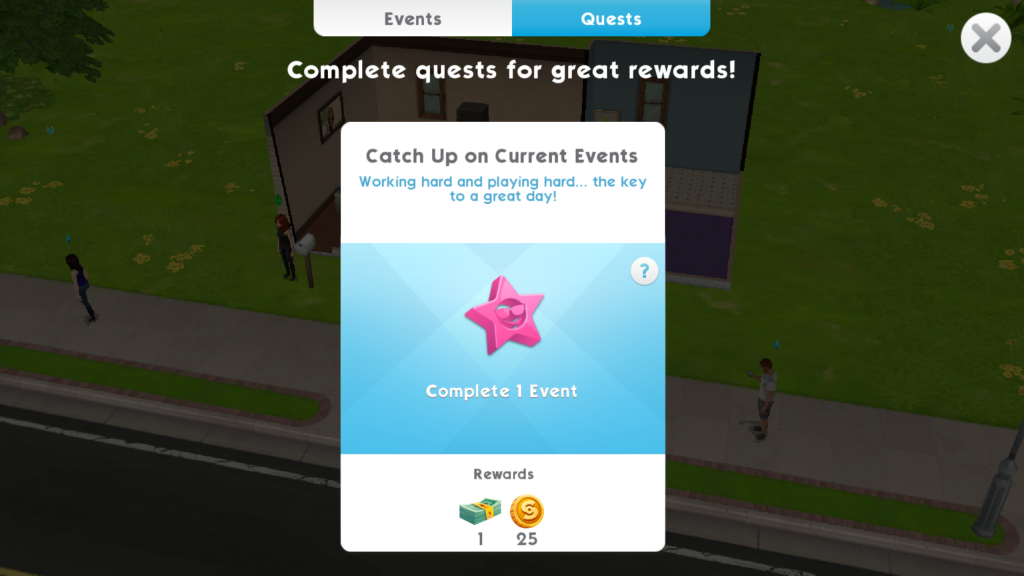 In The Sims Mobile, there are Quests and Events that you can take part in. For quests, all you have to do is complete whatever it’s requirement is and you’ll get rewards for it.

Events can be any number of things so watch for them when they show up. Doing both of these is a good idea because of the rewards you’ll get. They can really help you get further in the game. 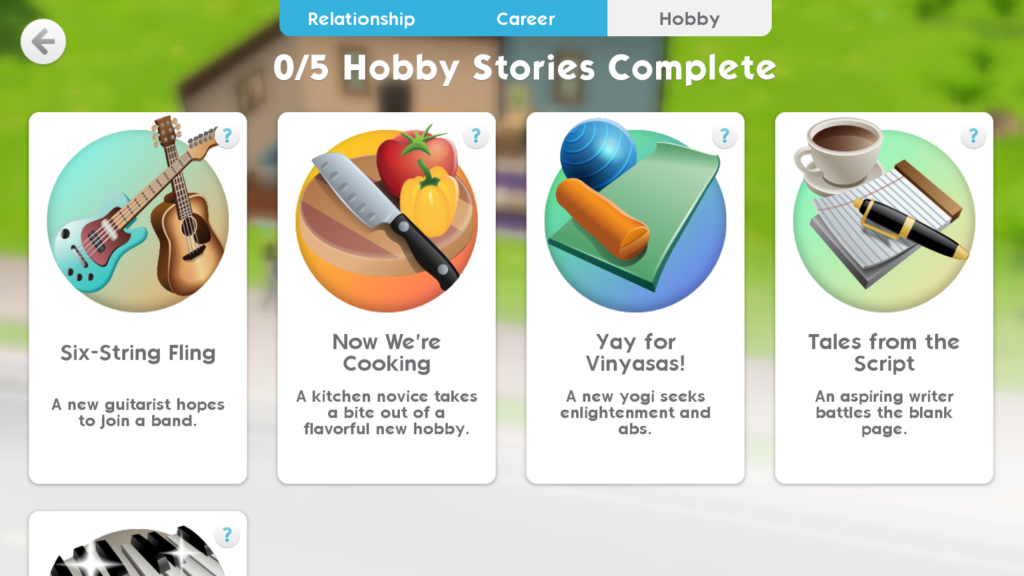 Through the majority of the early game, you should be heavily focusing on jobs. Doing your first job and getting as far into it as possible.

There is a job meter that fills up every time you finish a shift. As the meter fills your place in that current job gets better.

It’s important to do the work stuff and further your Sim in their career. The better you do the more jobs and careers are going to open up to you.

Another thing you wanna do is the Hobbies. They unlock with specific Hobby items you obtain and they are separate stories themselves from Careers.

It’s important to do Hobbies because they may open up new Career paths. They also get you some good items so there’s no harm in putting a little effort into unlocking them. 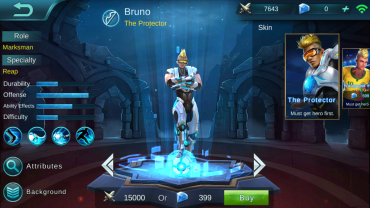