Y’shtola is a 6 star character with good stats and covers the Healing/Magic damage role. With the way she’s built she plays the dual role very well.

Her skills themselves aren’t very good being how she only has a few but that’s because all of them are put into Magic. She is out fitted with a lot of good magic to let her handle dealing the damage.

But there is one skill she has that is incredibly useful for her roles and that is Shroud of Saints. It allows her to regain 5% MP every turn plus decreases her chance of being targeted by 50% which is amazing for a mage character.

Into her magic she’s out fitted with the typical spells you’d find on a Magic Damage character. Elementally she focuses on Wind and Stone with Aerora/Aeroga and Stonra/Stonga.

For healing she’s got Esuna for Status Ailments, Curaja for heavy healing, and some buffs with Protectga and Shellga. She even has Holy for some extra heavy damage which is her best hitting spell in her arsenal.

Now being a Healer/Magic Damage character her whole point is to do damage and support the team. And doing damage is easy with her Presence of Mind skill letting her use double magic every attack.

Even for a mage her equipment isn’t to bad especially with her exclusive equipment. All around she is a good character for her roles and is built well into them.

Verdict: Worth putting time to pull.

Y’shtola is neutral to all elements and status ailments.

Y’shtola can equip 3 weapons and 5 armors.

A Miqo’te hailing from Eorzea who appears in the tales of the world of Hydaelyn. Y’shtola is one of the Scions of the Seventh Dawn, and heads an investigation being conducted in the marine city of Limsa Lominsa. As a native of the scholarly nation of Sharlayan, she is capable of advanced magic and is well versed in ancient languages. Although her unwavering calm and collected attitude makes her seem cold, a more vulnerable aspect of her personality shows when she meets monsters such as the land-dwelling jellyfish aurelia, or when someone grabs tightly onto her tail. 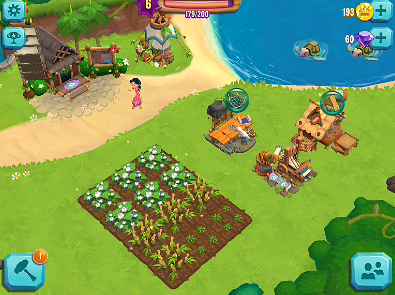